Mortal Kombat 11: How To Block

Limit the damage you take from incoming attacks. 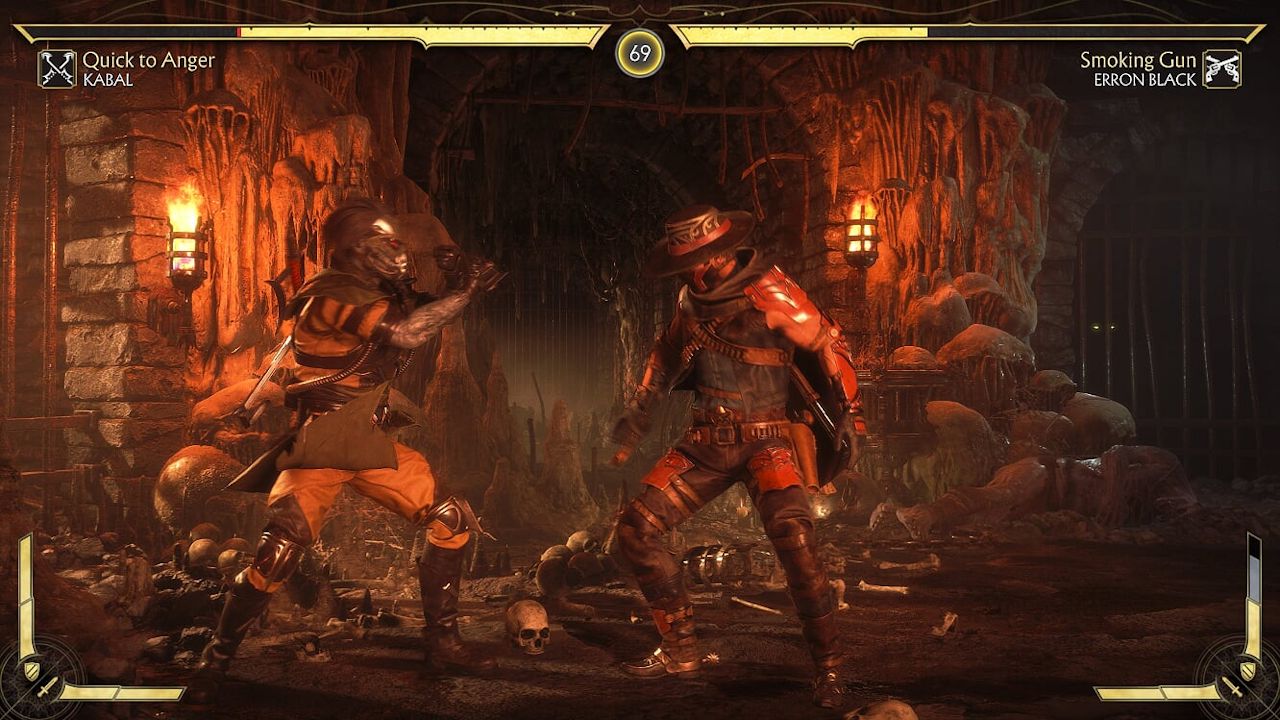 Mortal Kombat 11 changes up the combat system a bit by moving towards a more heavy defensive setup than the fast paced offensive nature of the past. As a result, blocking plays an even larger role than in the past as you hold back and wait for the right time to strike. This guide will explain how you can block in battle.

How To Block In Mortal Kombat 11

Blocking in fighting games is handled in many different ways, with it playing a bigger part in some games when compared to others. Often times blocking is as simple as holding the back button, but that is not the case in Mortal Kombat 11.

To block in Mortal Kombat 11, you must hold down the right trigger. This will cause you to put up your hands in a defensive stance that will then limit the amount of damage taken when attacked. In addition, this will also prevent the opponent from starting a Fatal Blow attack on you as well, which can be the difference between winning and losing a fight a lot of the time.

Just holding down the right trigger will not outright block everything though, as you also have to aim to where the blocking should occur. To block a low attack, you must hold down while blocking and the same for higher attacks. This means you have to really watch enemy patterns to try and predict where they will try to attack so that you can block in the right place.