Never underestimate the power of cookware to make some filthy combos. 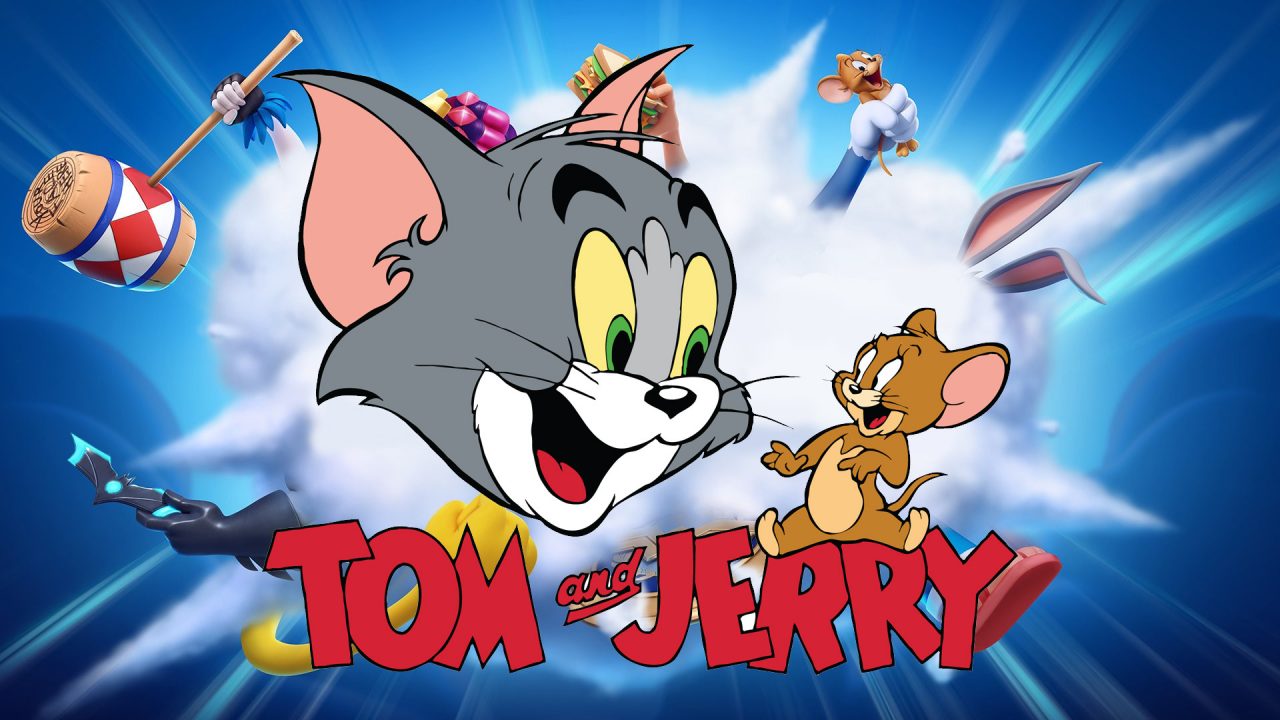 Tom and Jerry are a unique fighting duo in MultiVersus, counted as one fighter for the game but being able to tag-team opponents in a clever fashion, but they can be difficult to master.  They are an iconic animated pair, often with Tom, the cat, trying to capture Jerry, the mouse, through increasingly cartoonish violence which almost always ends in Tom getting injured or worse.  On more than one occasion they have teamed up for the sake of mutual self-preservation or to help others, and in this case, they bring their repertoire of surprising weapons and wit onto the battlefield as an adaptable mage-style fighter.  Read on for our MultiVersus Tom and Jerry Guide!

Tom and Jerry function well as a team, but just because some of their moves hit harder when they’re together, doesn’t mean you should always stay with that configuration.  Jerry can be fired from Tom’s slingshot and set up some ruthless combos in the right hands with enough practice, but if you’re looking to quickly accumulate damage, there’s a good arrangement of moves you can pull to achieve those ends, as listed below: 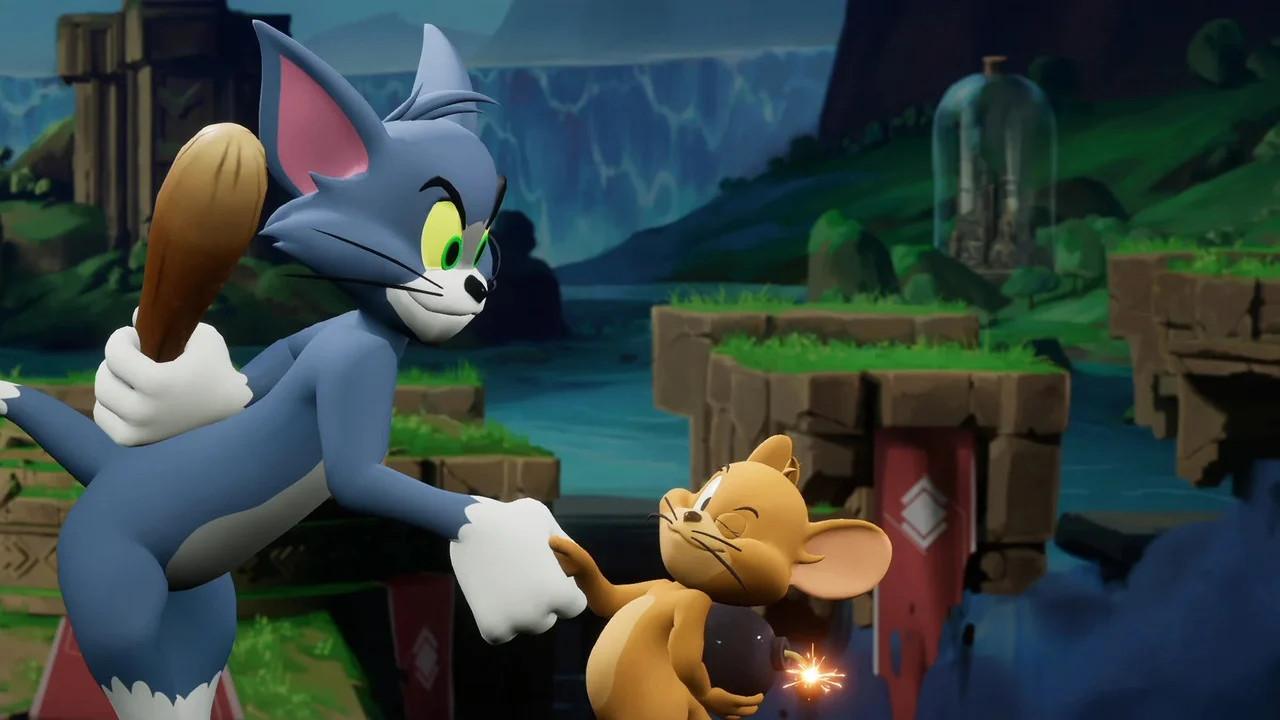 Tom and Jerry’s biggest combo potential lies in their regular attacks, although with some setup from key specials like the Slingshot or Rocket attacks, you can accumulate heavy damage or confirm powerful combos.  Your most powerful and versatile asset will be your Cast-Iron Crusher for combos, but dodge-cancelling some Mallet Time shenanigans can be good in many instances as well.  Notable attacks you’ll want to use in particular include the Paddle-Paddle-Paddle, Trash Can Band, Cast-Iron Crusher, and Mallet Time.  Particular combos you can use include:

Beyond this, you can use whatever perks you deem necessary in relevant battles, but much of their best work is unaffected by Tom and Jerry’s signature perks.  Expert and Smash Bros. veteran gsmVoiD lays out these combos and more rather nicely in this video on the subject.

Of their signature perks, Fly Fisher can come in extra handy for additional longevity.  Dynamite Split is powerful as well, but will require some practice.

This concludes our MultiVersus Tom and Jerry Guide!  Be sure to check out other guides like this!

MultiVersus is available now in open beta on PC, PlayStation 4 and 5, Xbox One, and Series X|S.