Will take some grinding. 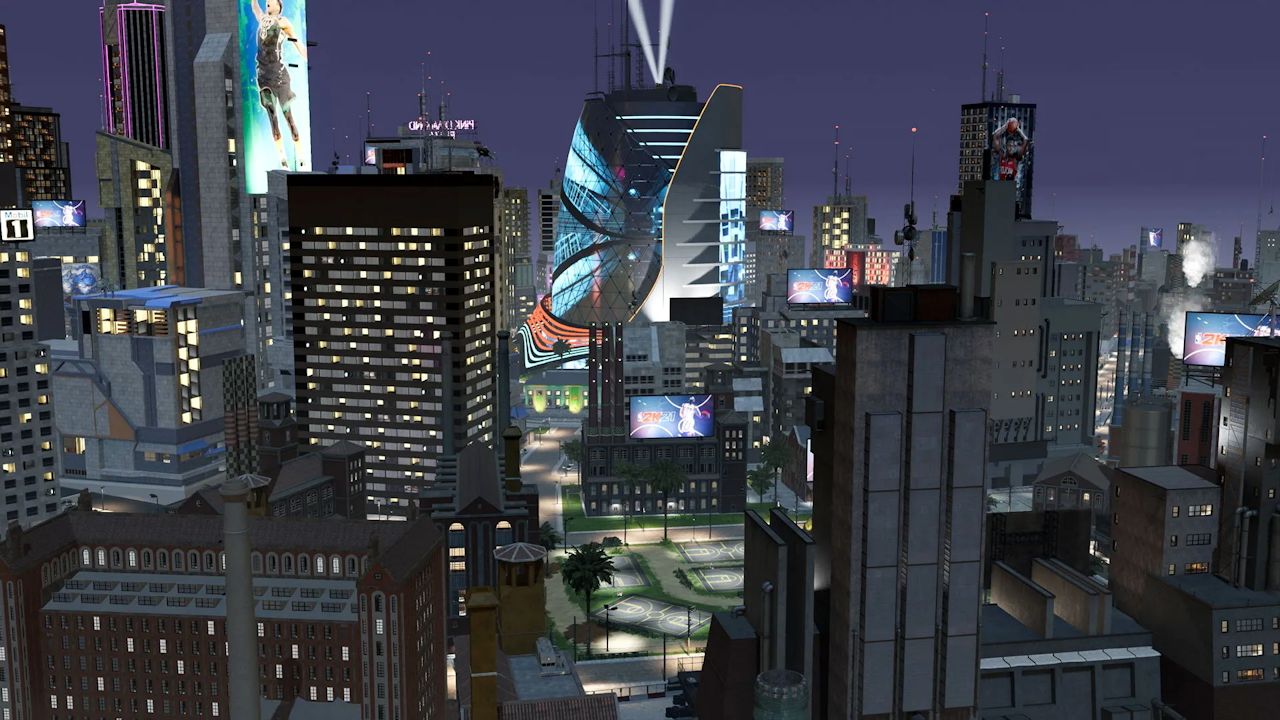 NBA 2K21 released back in September for the now last generation consoles and once again utilized The Neighborhood as part of MyCAREER mode. One of the big selling points of NBA 2K21 Next Generation for Xbox Series X/S and PlayStation 5 was the evolution of this into what is known as The City. Accessing The City isn’t just as easy as starting up MyCAREER in NBA 2K21 Next Generation, however, as you will have to grind a bit before you can get access to it.

How To Unlock The City

To start off, you need to begin your MyCAREER by creating your own player and going through the introduction segments. At a certain point, you should reach a menu where you have options like to play the next game and more. If you scroll down on this menu, you should see an option to go to The City, but you are not going to be able to enter quite yet.

This will bring you to a new area that is full of four blacktop courts that you can play on. You cannot enter The City until you have gotten into an Affiliation, which requires you to reach a certain MYREP rating in the game. You will start off at Rookie I, with you needing to reach Pro I to get noticed and offered by an Affiliation and thus entrance into The City itself.

After starting off at Rookie I, you have to raise your rank by a few levels, with there being Rookie II and Rookie III all before you get to Pro I. The only way to raise your level here is by participating in the blacktop games that you will have to go up to and interact with open spots to get in. There are three courts that are 3v3, while the fourth court is split into two 1v1 games.

Winning your games will definitely provide you with more MYREP points to upgrade your ranking, but you will find it can be difficult to always win depending on your teammates and opponents here. If you still perform well in a loss, you will get some points, but it’s much less than if you are winning. Really your best best is to just keep grinding it out until you get good matchups to win and get the points that way.

Once you have reached Pro I, the game will tell you that you can pick an Affiliation and access The City now for the first time in NBA 2K21 Next Generation.