2K Sports has now released a brand new update for the next-gen versions of NBA 2K22. The patch should now be rolling out for the PS5 and Xbox Series X/S iterations. The file size for the new patch should be around 300 MB if you are using the game on PS5.

This update is released on October 7th, 2021 which is over a week after the previous patch was released on September 30th. Today’s patch isn’t very large as the last update as only a minor fix has been implemented to the MyCAREER mode of the game.

You can read the full patch notes and announcement for the new update posted down below.

“Our latest patch is live on PS5 and XB Series X|S. We have addressed an issue reported by members in the community where the game could hang upon completion of MyCAREER or MyNBA/based games.”

You can be sure that even more updates for the game will be released in the near future. We’ll be sure to keep you up to date. NBA 2K22 is out now for the PC, PlayStation, Xbox and Nintendo Switch platforms. The patch notes were originally posted on the NBA 2K Twitter page. 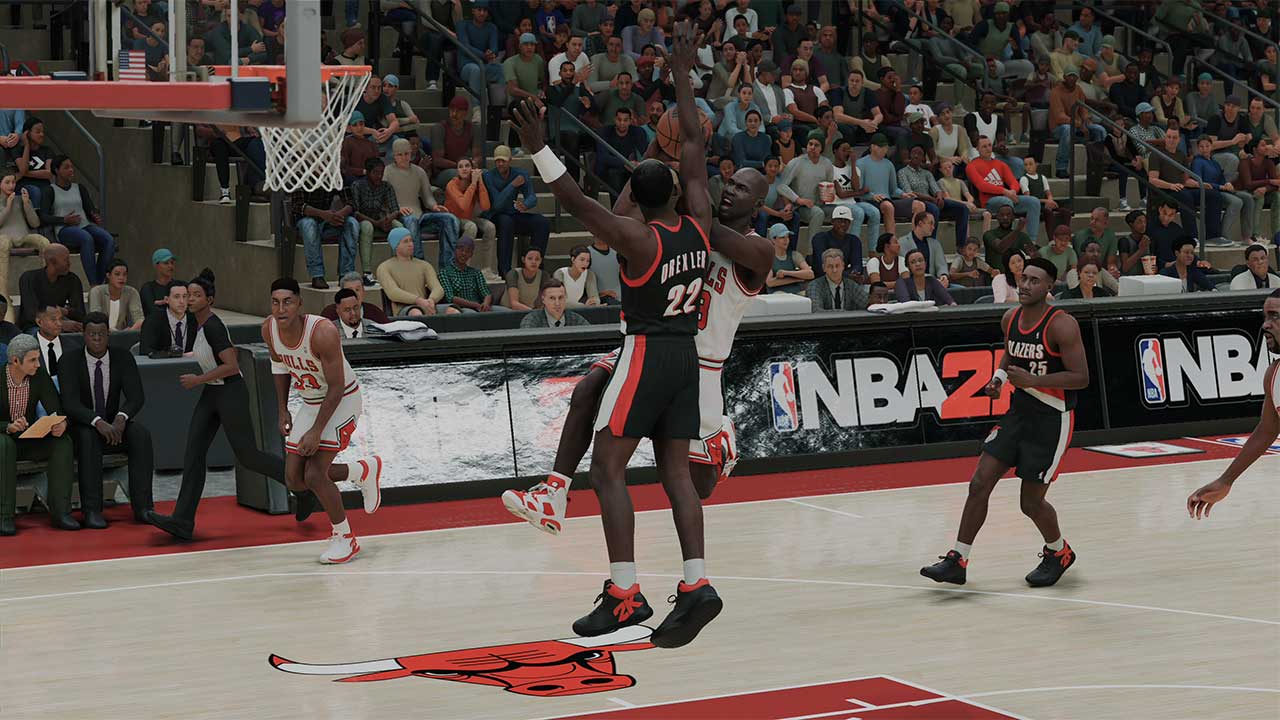