Apple Arcade users will have an experience like no others. 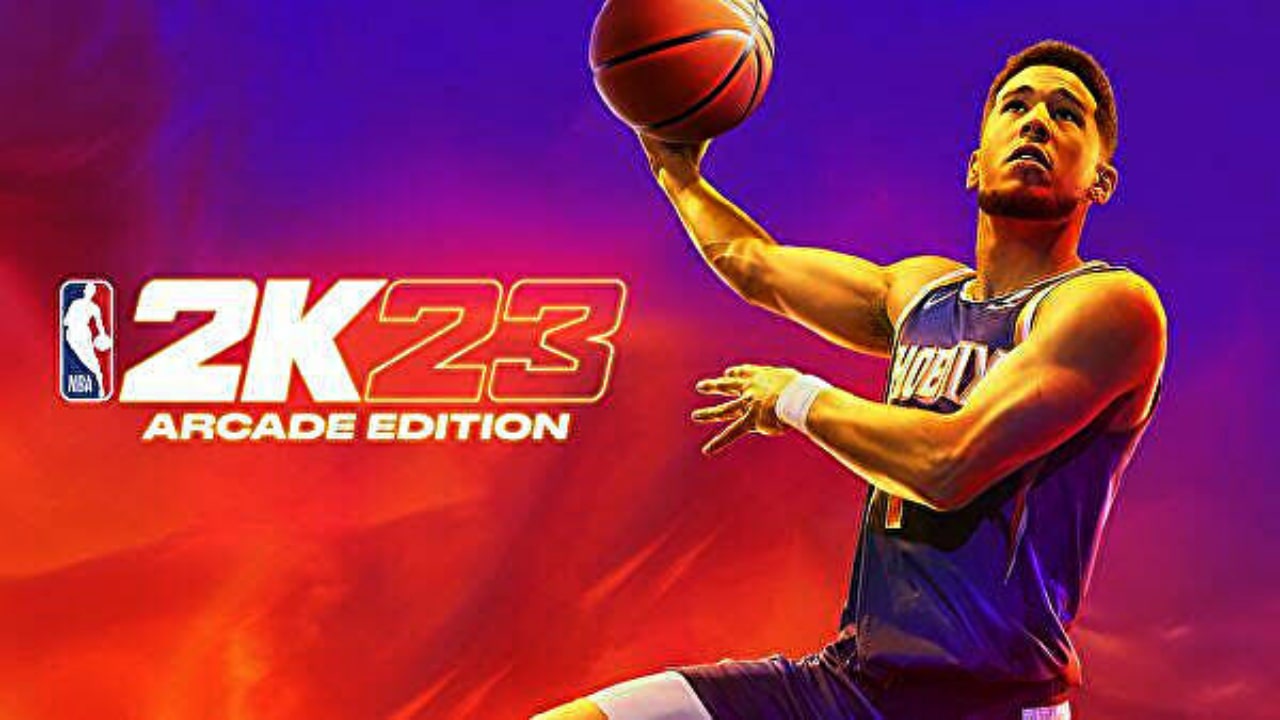 2K Games announced its new entry in the mobile market called NBA 2K23 Arcade Edition. A new installment that will only be accessible for Apple Arcade users, leaving many Android gamers in shock. Making it impossible for lots of mobile users that do not have access to the Apple service.

This new game will bring the NBA experience to Apple users like never before, and according to the game’s description in the Apple store, players will be able to enjoy all the new features and a special new and exclusive game mode that will leave many fans excited.

NBA 2K23 Arcade Edition will release on October 18, so players are almost a month away from the mobile release. All Apple Arcade subscribers will be able to enjoy this brand new title no matter which Apple devices they choose to use. Apple Arcade is available on iPhone, iPad, Mac, and Apple TV, so gamers that are part of the Apple environment should have plenty of options to experience this new NBA-exclusive title.

According to the game’s description on the Apple Store, the game will feature a new game mode called Greatest. This game mode will make players complete challenges and earn points to see who is the best finisher, shooter, playmaker, or defenseman in the NBA. Besides this great addition, for the first time, players will be able to go against NBA players like Devin Booker and Kevin Durant and NBA Legends like Dirk Nowitzki and Michael Jordan.

NBA 2K23 Arcade Edition will allow players to go against other players in a game mode called Blacktop. Besides this, the game has cross-platform, allowing players to play with or against their friends on their iPhone, iPad, Mac, or Apple TV.

Players will be able to play NBA 2K23 Arcade Edition with Xbox and PS Dualshock controllers, so if you are not a fan of touch controls, this is an option you should consider.

All in all, Apple users can only wait until 2K Games decide to release more information about the title. Players are a few weeks away from the game’s launch, so they must have some questions.

NBA 2K23 Arcade Edition will release on October 18 on Apple devices. For more information about the game, go to the official 2K Games Twitter page.