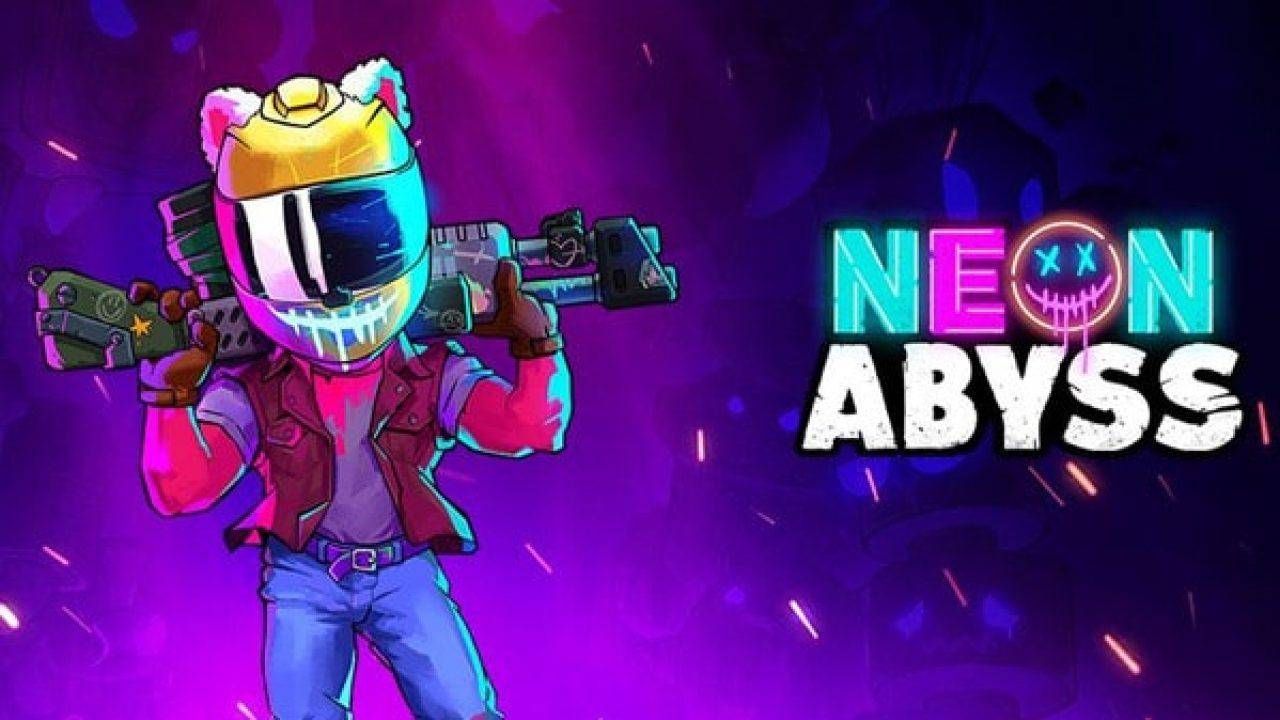 Update 1.43 has arrived for Neon Abyss, and here’s the full list of changes and fixes added with this patch. This frantic, rogue-lite action-platformer has almost everything; some players say the game is a mix of The Binding of Isaac and Enter the Gungeon. The fast-paced gameplay and procedurally generated dungeons will have players on the edge of their seats while they decimate every enemy on sight with a wide selection of weapons, items, and companions that provide buffs and extra abilities.

Neon Abyss has received a lot of content updates since its launch back in July of 2020. The looks are interesting, to say the least, providing a semi-futuristic environment without going into cyberpunk territory; if you’re looking for a fun rogue-lite game similar to The Binding of Isaac. Neon Abyss has you covered, but don’t expect a deep storyline; the game gives you the right amount of lore to keep you looking for more in every new dungeon. Here’s everything new with Neon Abyss update 1.43.

Neon Abyss is here with another new update! So gear up for Update 1.43!
New Features:

Veewo Games have implemented lots of updates for Neon Abyss, so don’t be surprised if you hear from them again. These new features are a nice upgrade to the title, changing the gameplay and the way players interact with the dungeons.

Neon Abyss is available now on PC, Switch, Xbox One, and PS4. For more information regarding this update, visit the official Neon Abyss Twitter page.