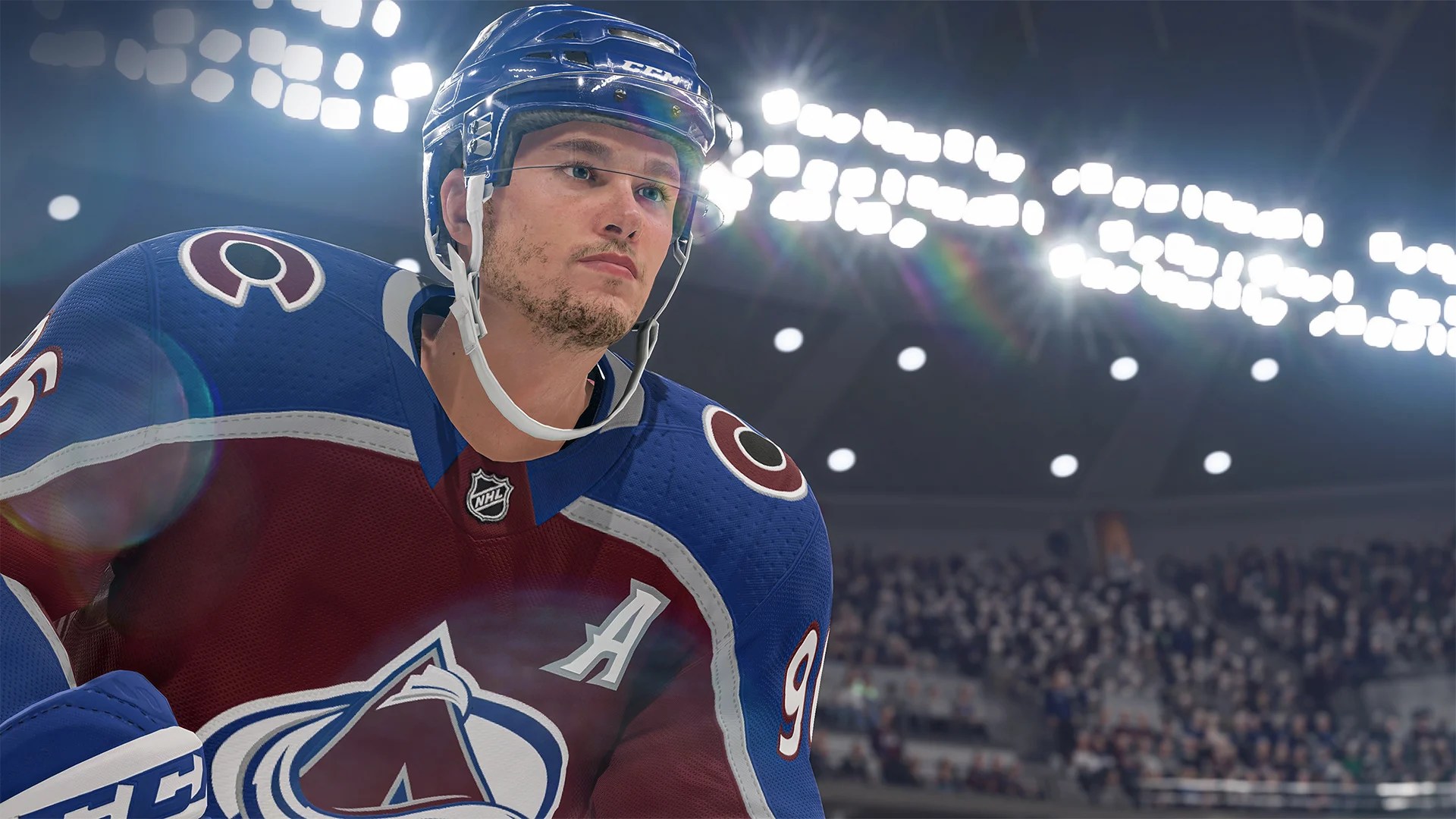 Update 1.11 has arrived for EA Sports NHL 22 and here’s the full list of changes and fixes added with this patch

EA Sports has now released a new patch for NHL 22 today on October 22nd, 2021. As of right now, this patch is only available for the PS4 and PS5 versions of the game. The Xbox One and Xbox Series X/S versions are getting the same patch sometime next week.

The patch number on PS4 should be 1.11. As for PS5 players, the patch number is version 1.011.000. There are no details patch notes released yet, although EA Sports did make a small announcement on it. You can read the full details posted down below.

“A new #NHL22 patch is now available on PlayStation that fixes various desyncs and crashes. This same patch will be available on Xbox early next week.”

The information you see above was originally posted on the official EA Sports NHL Twitter page. In related news, you can also check out the previous patch notes for the last update. The last update was version 1.10.

We will update this post if more details are announced. EA Sports NHL 22 is out now PS5, Xbox Series X/S, PS4 and Xbox One. 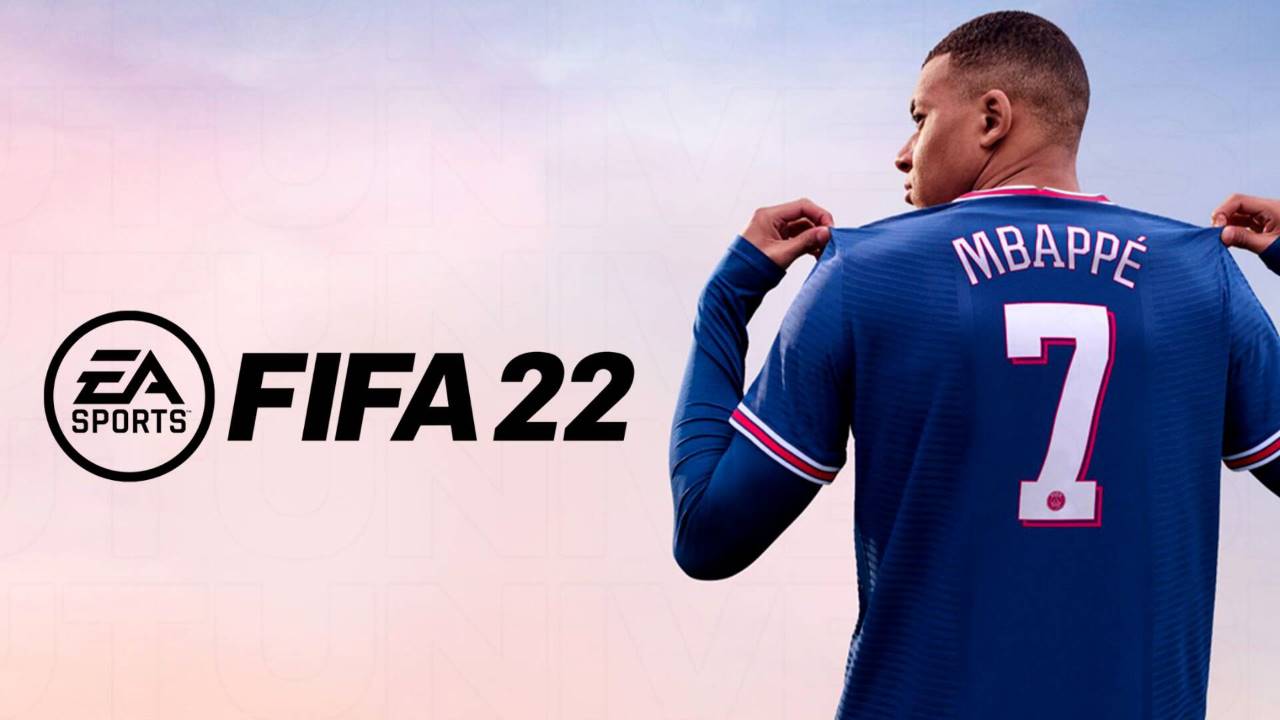 FIFA 22- How To Play Better Offense – Score More Goals In the footballing world of FIFA 22, casual players approach their teams with subtle substitutions and squad layouts. Further on,...
Attack of the Fanboy 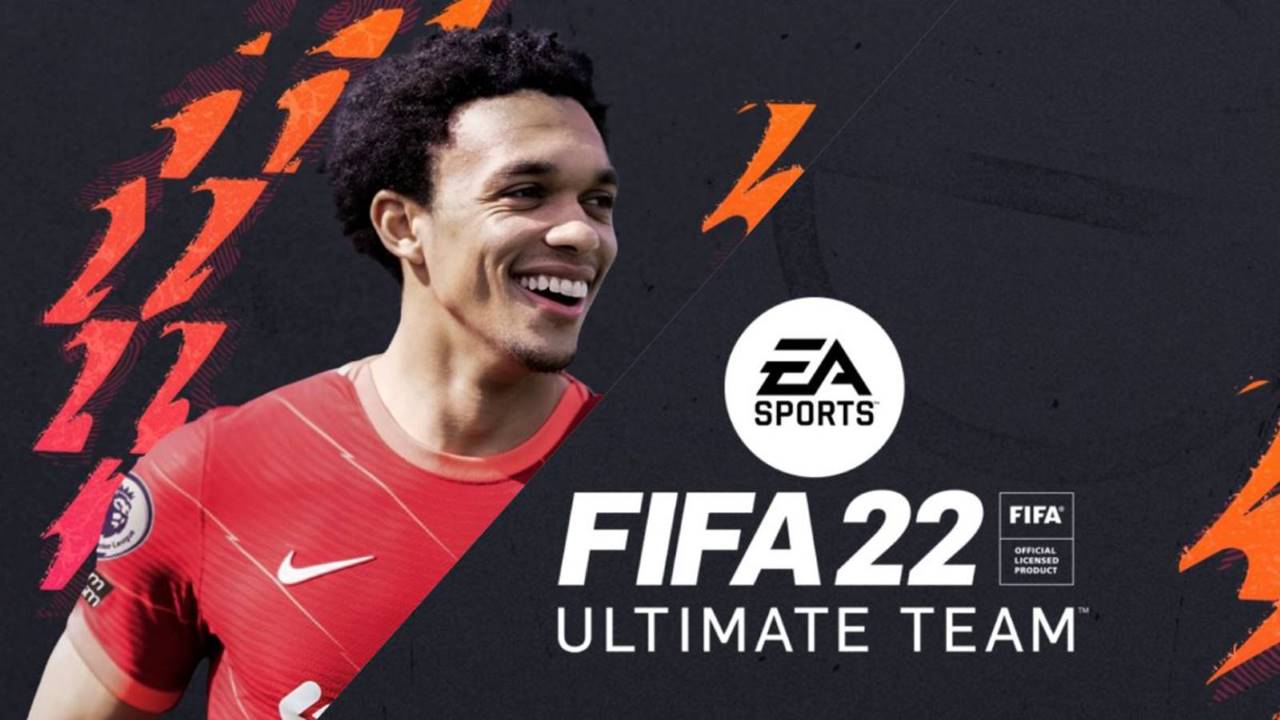 FIFA 22 Ultimate Team: How To Change Club Name Adding a touch of personality
Attack of the Fanboy 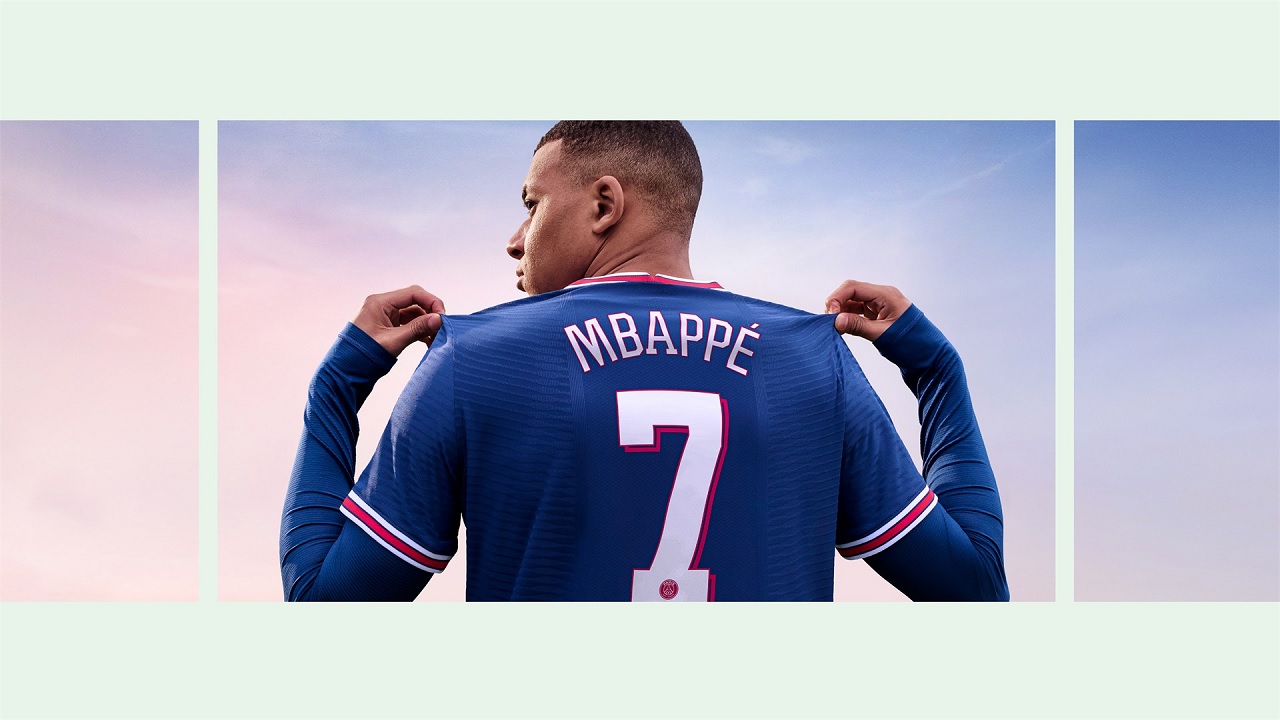 Is FIFA 22 Cross-Platform? Can players on opposite platforms be faced?
Attack of the Fanboy 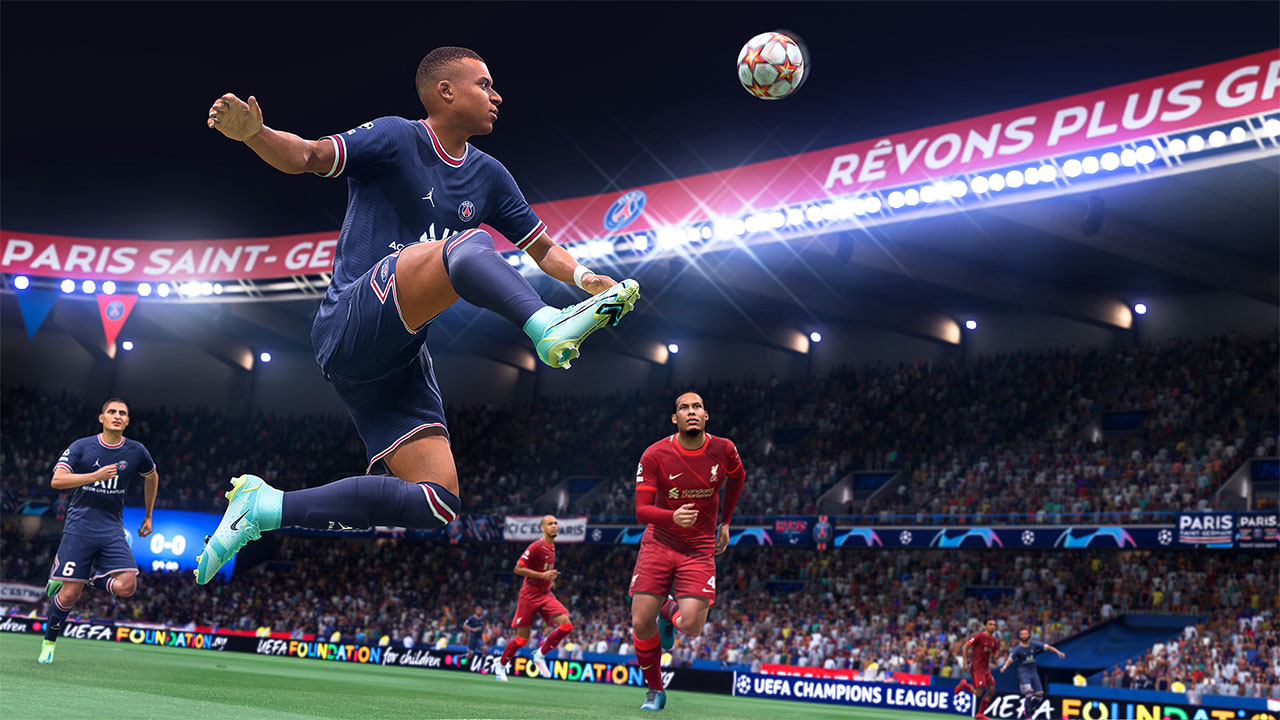 FIFA 22: How to Flick Ball Over Head Add some flair to your performance and look good whilst doing it
Attack of the Fanboy