Roster sharing and more added with this patch. 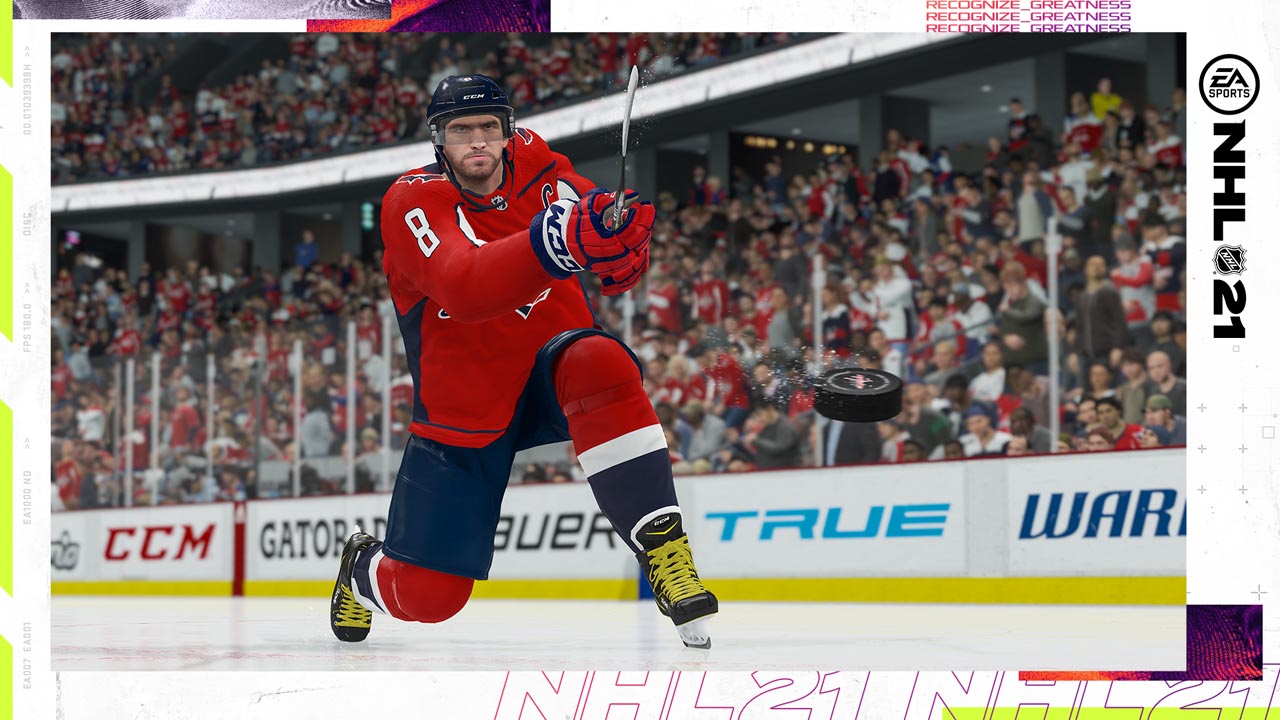 Update 1.30 has arrived for NHL 22, and here’s the full list of changes and fixes added with this patch. This update is currently rolling out across all platforms and weighs in at roughly 4.6 GB on PlayStation consoles and 4.8 GB on Xbox systems. This patch contains several new additions and tweaks, most notably a new roster sharing feature. This update also adds the IIHF Tournament to NHL 22. In Franchise Mode, new strategy templates have been added for draft prospects and a few bugs have been fixed with CPU teams. Other modes have a handful of miscellaneous changes as well. Here’s everything new with NHL 22 update 1.30.

The following uniforms have been added or updated in NHL 22 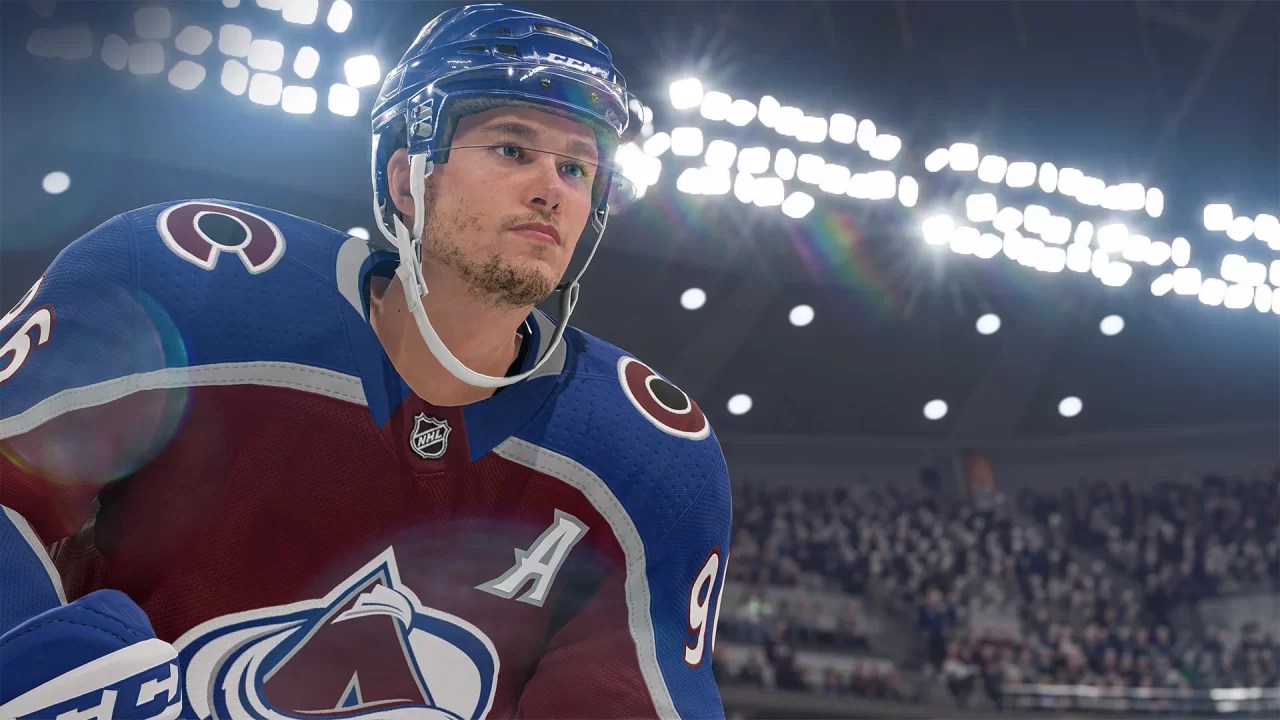 NHL 22 Update 1.11 Patch Notes Update 1.11 has arrived for EA Sports NHL 22 and here’s the full list of changes and fixes added with...
Attack of the Fanboy