NieR Replicant – How To Get Ending B

The latest news in the world of video games at Attack of the Fanboy
April 23rd, 2021 by Dean James 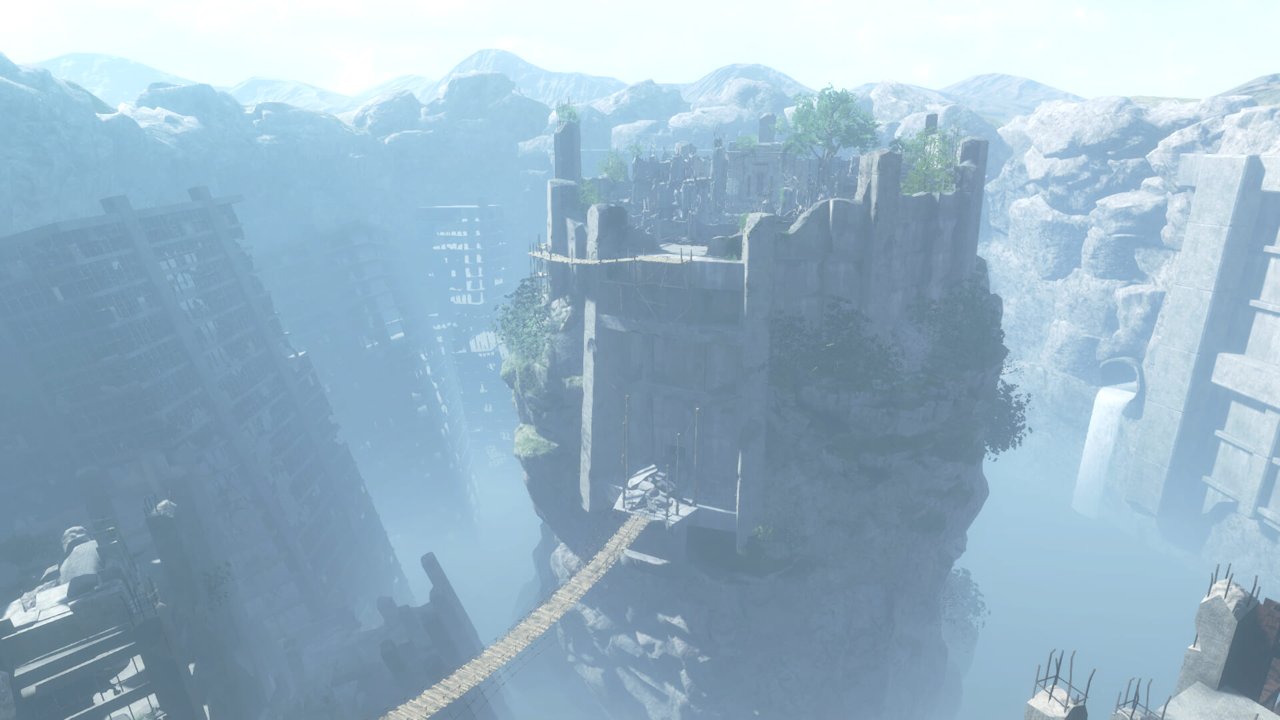 Like its successor Nier: Automata, NieR Replicant has a number of endings, though it’s only about a fifth of 26 it had. Beating the game the first time will get your Ending A of course, but there are still four more to earn in the game. The first of these that you are going to be going for is naturally Ending B and this guide will explain exactly how you can do that.

How To Get Ending B

Getting Ending A was as simple as completing the game on whatever difficulty you wanted. After finishing the game, it will ask you to save your game, which you can do on the same save slot you were using or another. At that point, you want to start the game back up and load that save, which will give you the game’s equivalent of a New Game +. However, this does not take you back to the beginning of the game to start, but rather picks up right at the moment that you go to turn Kainé back from stone.

Right from the start here, you’ll definitely notice one of the major differences, which is a lot more backstory when it comes to Kainé. This is done through a series of text based sections like in the Forest of Myth, which really fleshes out who she is. There are also extra scenes with Emil and even the Shades in the game throughout this playthrough as well, which you definitely don’t want to skip either.

Getting Ending B is a very simple process. While this New Game + playthrough adds in new content for you to play through, you really don’t have to do anything special here. Just like with Ending A, all you have to do is keep playing through the story through to the end again. Rather than get Ending A though, you will get Ending B once you reach it.

Home / Game Guides / NieR Replicant – How To Get Ending B