Nier Replicant – How To Get To The Aerie 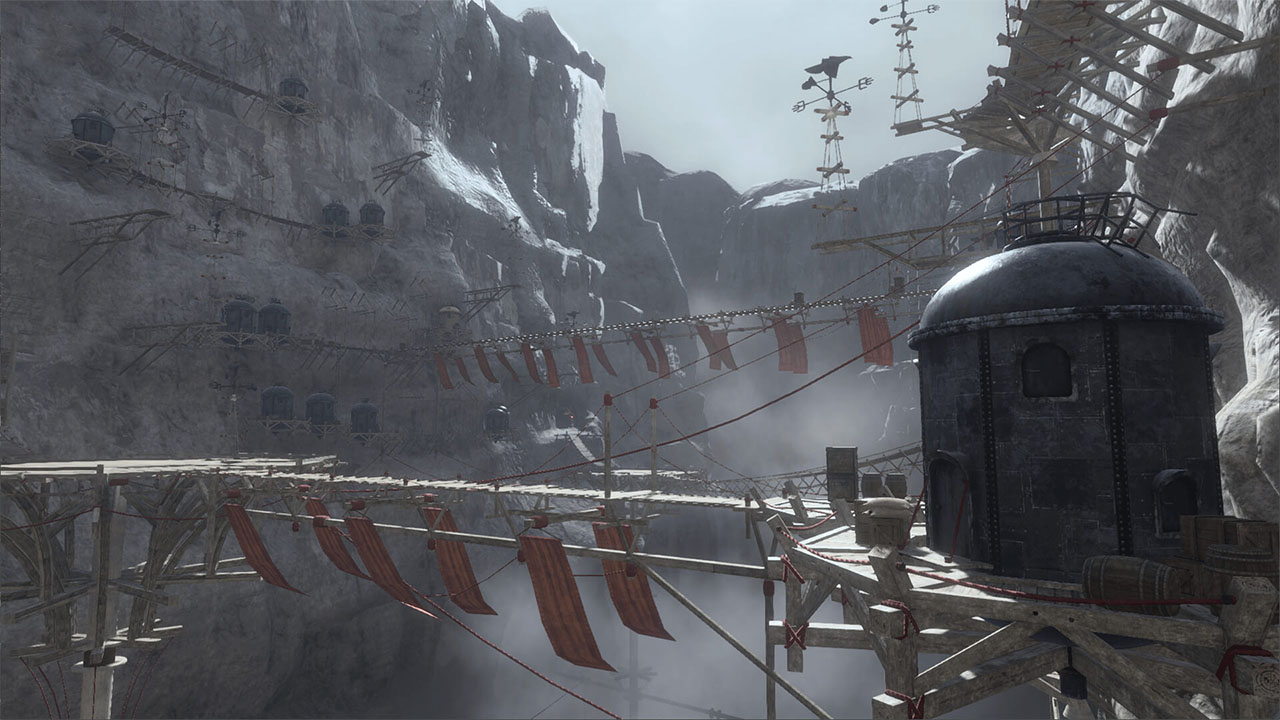 Nier Replicant is all about exploring the world within it and going to the same few locations quite often to fulfill story quests or even sidequests. After the opening tutorial like section in the past, you start off in your village and can talk to different people within it. You will next head for the Lost Shrine, which is where you will come across Grimoire Weiss. However, this is where your sister Yonah takes a turn for the worst and you have to really go about trying to find a cure. This will lead you towards a place known as the Aerie, but it may be difficult knowing exactly where to go your first time or how to get there safely, so this guide will tell you just where you need to go.

How To Get To The Aerie

This mission will start by speaking with Popola in the library, who will tell you to go to the Aerie and speak with the mayor there. Now head towards the northern exit of the town to take you into the Northern Plains. You can technically speak with a guard on the way out of the village to get a sidequest, but it’s best to wait until you have a more safe way to get to the Aerie.

Head out this gate and into the open field, which should be covered with Shades now. If you went to the Northern Plains earlier for long, it would have just had sheeps and goat, but now the Shades have started to invade. You can choose to fight or just move around to the west, where you will eventually come across a small bridge.

Cross this bridge and be very careful on this other side, as you’ll see a large boar out in the open that can be a big challenge at this point. You can technically cheese him and stand on a rock and fire Dark Blasts at him, but that’s not what we’re here to do right now.

Instead keep going to the west here and you’ll eventually find an exit to the area to the southwest. Go out this way and you’ll make your way into a new area. Head down the tracks here to get to the village, which is the Aerie that we are looking for. To find the mayor specifically, go around the initial bridge, take the ladder to your right up, take the next bridge across, and then take the ladder to the right up to get to the mayor’s house, where he won’t even come out.

Home / Game Guides / Nier Replicant – How To Get To The Aerie