What you need for Platinum 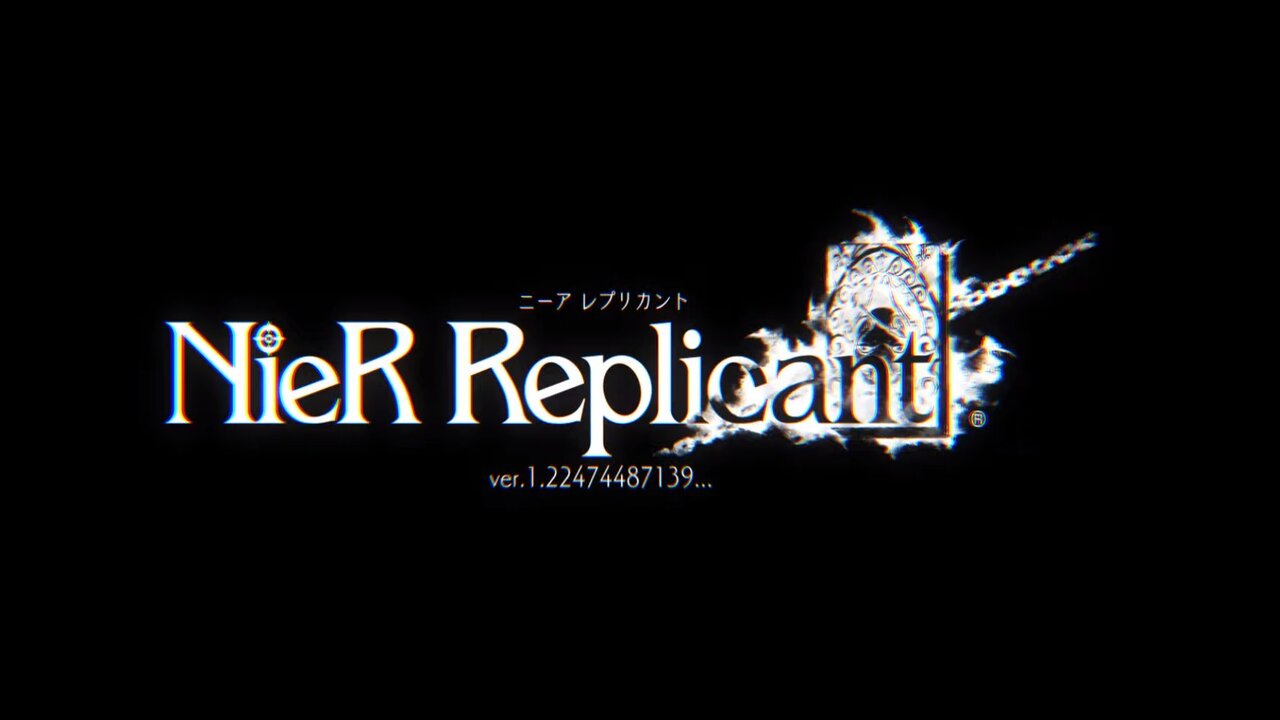 With NieR Replicant ver.1.22474487139… out later this week, the full trophies list for the game has finally been revealed.

The game has 47 trophies for you to collect in total. If you get them all, you will obviously get the elusive Platinum Trophy on your gaming profile.

Aside from one Platinum, there are 2 Golds, 14 Silvers, 30 Bronzes as well as 25 extra secret trophies too. If you are sensitive to spoilers, you may not want to check out the trophy list until after you have the game.

Anyway, thanks to PlayStation Trophies, you can look at the full trophy list for the game posted down below.