Ninja Gaiden: Master Collection – How To Switch Games On PS5

Handled differently on PS5 from PS4. 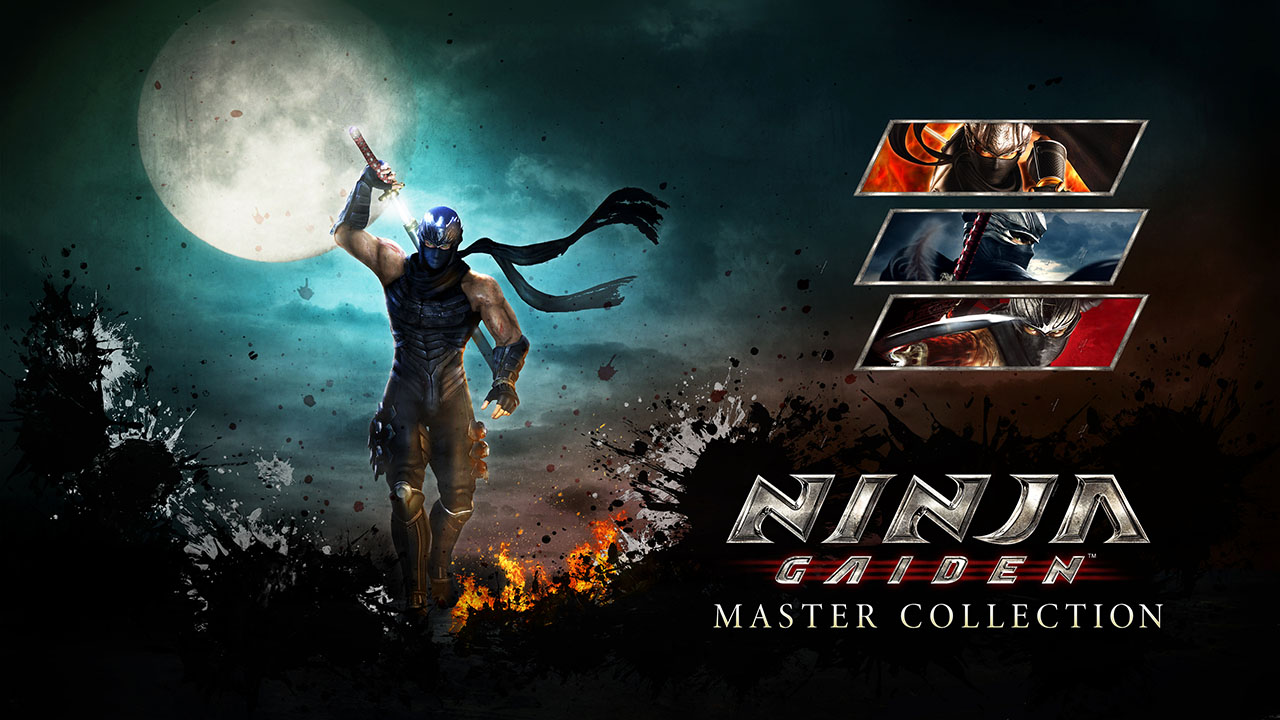 Ninja Gaiden as a series has gone through some transformations, going from the NES era to the modern era while still maintaining the difficulty. While there were multiple releases of the modern reboot with Ninja Gaiden as Ninja Gaiden Black and Ninja Gaiden Sigma and so on with the sequels, there are multiple versions out there. However, none of them were actually new on modern platforms outside of backwards compatibility until the brand new Ninja Gaiden: Master Collection. This game is releasing only on what is now last generation hardware, but is backwards compatible right out of the gate on PS5 and Xbox Series X/S. This backwards compatibility does cause an issue when it comes to the PS5 though with how to switch between games and this guide will explain how you can do so.

How To Switch Games On PS5

Compared to most game collections that are one package and have a singular menu that you use to switch between, Ninja Gaiden: Master Collection is split into three separate downloads. On PS4 this is very apparent, as the three games will show up in your game library individually, will install separately, and each have their own icon.

This is quite different on the PlayStation 5 though, where some people may get confused very quickly due to a very quirky way of handling it. Personally using a digital code, after going to my library to install, it only seemed to bring up Ninja Gaiden 3: Razor’s Edge to install, with no sign of the other two games. This is because the PS5 handles it like how it does games with a PS5 and a PS4 version, such as the recent Resident Evil Village or even Call of Duty Blacks Ops Cold War. 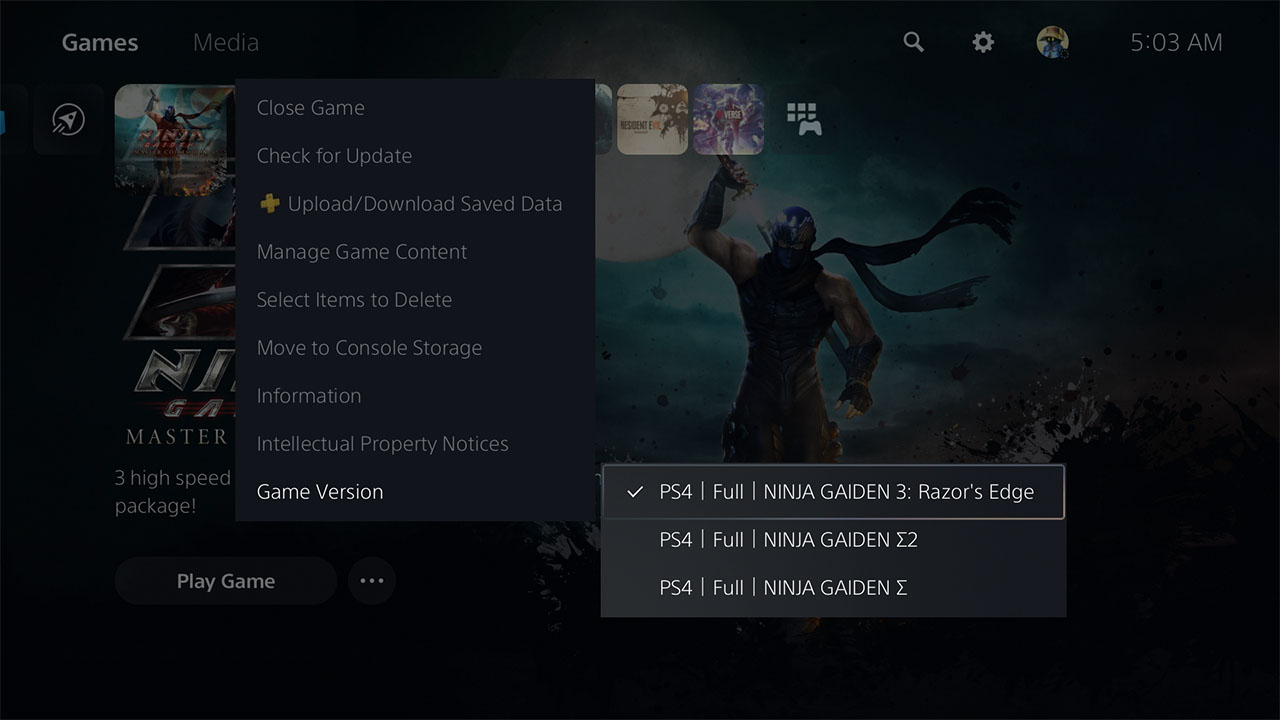 So after you start the initial download of the game that it starts from your library, like how it was Ninja Gaiden 3: Razor’s Edge for me, go to the PS5 dashboard and hover over the icon for Ninja Gaiden: Master Collection. Press the Options button on your DualSense controller and scroll down to Game Version. From there, it will bring up a list of the three games in the collection, so select one at a time and head back to the icon, where you will have an option to Download now. Do this for all three and then you can go back to the one you actually want to play.

This means you will have to go to Game Version every time you want to play another game in the collection, which is pretty frustrating. Even so, it doesn’t take long to do so and is something we’ll probably see more of on this console as other collections try something similar with the split up games.