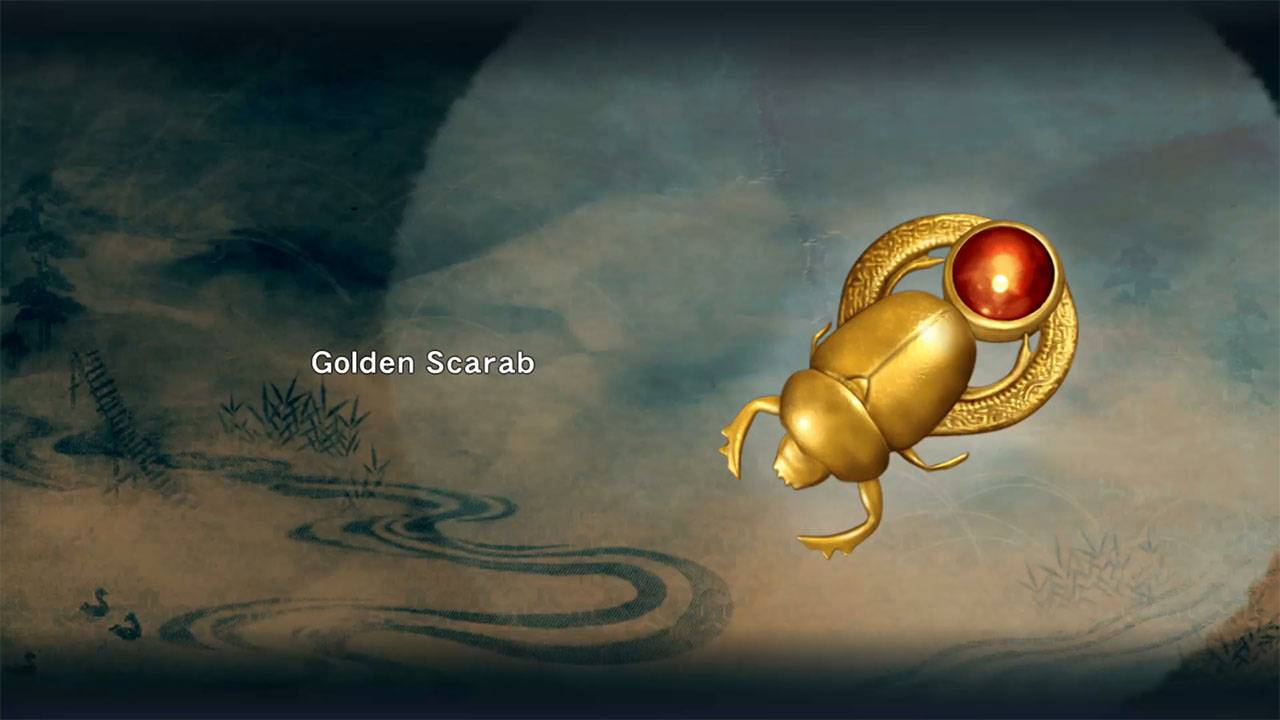 Ninja Gaiden Sigma is split into 18 chapters, a few of which in this version give you control of Rachel. When it comes to the collectible Golden Scarabs however, they are only going to be found within the Ryu Hayabusa chapters. There’s no specific amount in each stage either, as they are randomly scattered throughout the Ryu levels. There aren’t even any Golden Scarabs to be found in the first two chapters of the game either while Ryu is making his way through the two villages. They do start to appear as soon as you reach the Airship though.

Collecting all 50 Golden Scarabs isn’t just for show with a trophy or achievement, but also provides you with some rewards by visiting Muramasa upon collecting them. There are rewards for every five that you find, with the rewards being as follows.

That concludes our guide for all of the Golden Scarabs in Ninja Gaiden Sigma as part of the Ninja Gaiden: Master Collection. Finding all 50 of them is not a difficult task overall, but some of them can be easy to overlook for sure.