This Nioh 2 update solves some annoying issues regarding controls, crashes, and more. 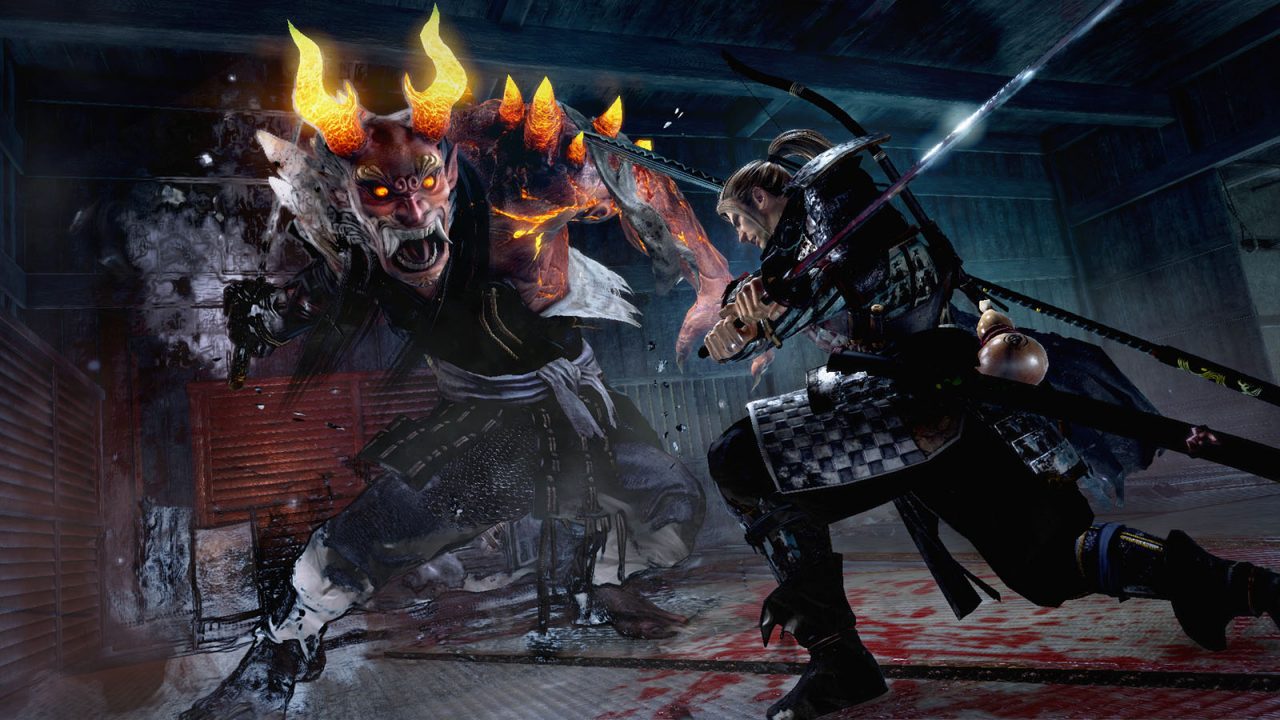 Update 1.28 has arrived for Nioh 2, and here’s a list with all the changes and fixes added with this patch. This Nioh 2 update is rather small, just a handful of fixes were performed, but this does not mean they are useless. Every fix counts if it means a better gameplay experience, and the developers know this. Here’s everything new with Nioh update 1.28.

These small fixes will improve the players’ experience overall. The problems regarding the lock-on system were hindering the gameplay, making easy combat engagements into something quite annoying and ineffective. The issue regarding the unexpected crash when pressing certain keys was also fixed, so players should not have to worry about that anymore. All in all, this small update will make Nioh 2 a more pleasant experience.

Nioh 2 is available now on PC, PS4, and PS5. For more information regarding this patch, go to the official Nioh 2 Twitter page. 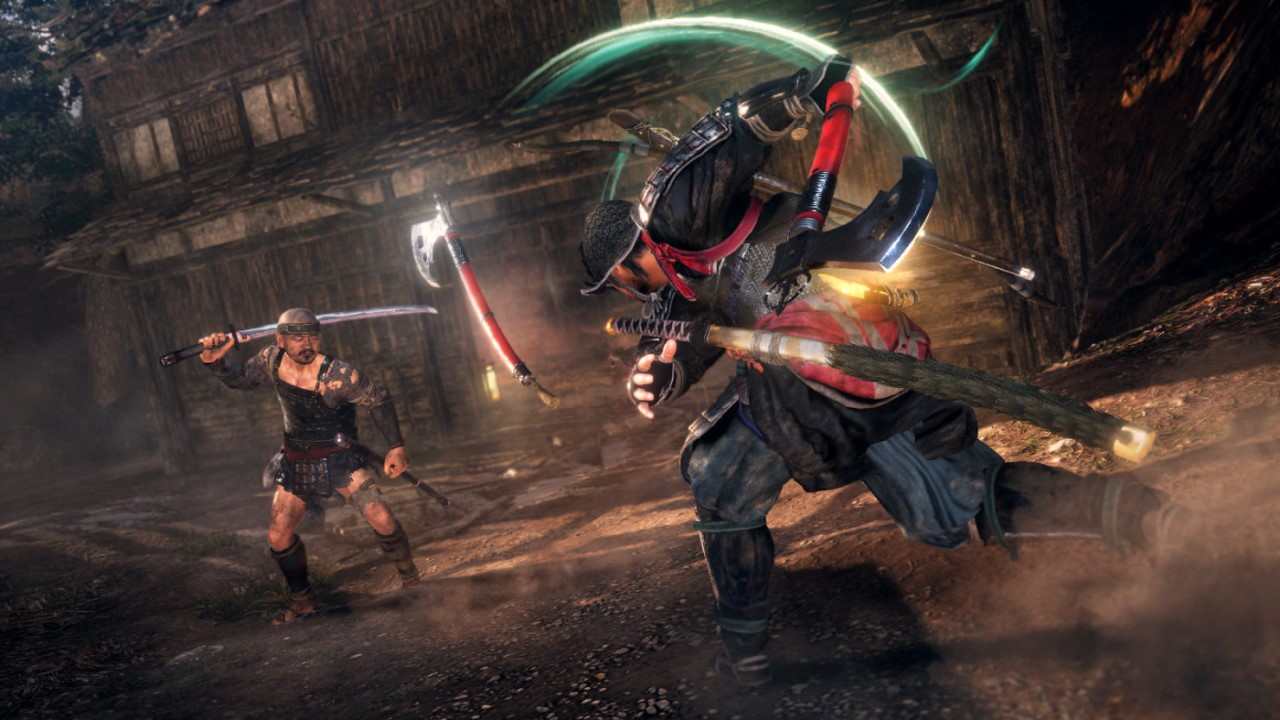 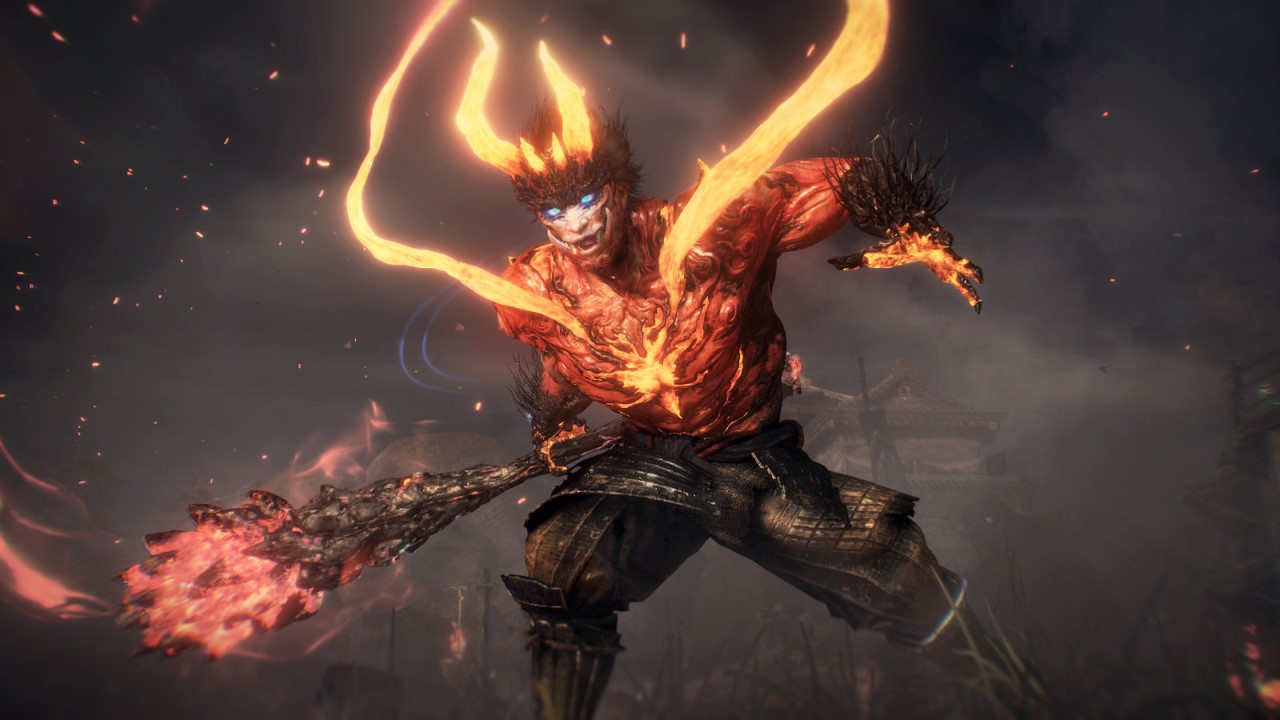 Nioh 2 Update 1.27 Patch Notes Some fixes for the PS5 and PS4 versions
Attack of the Fanboy 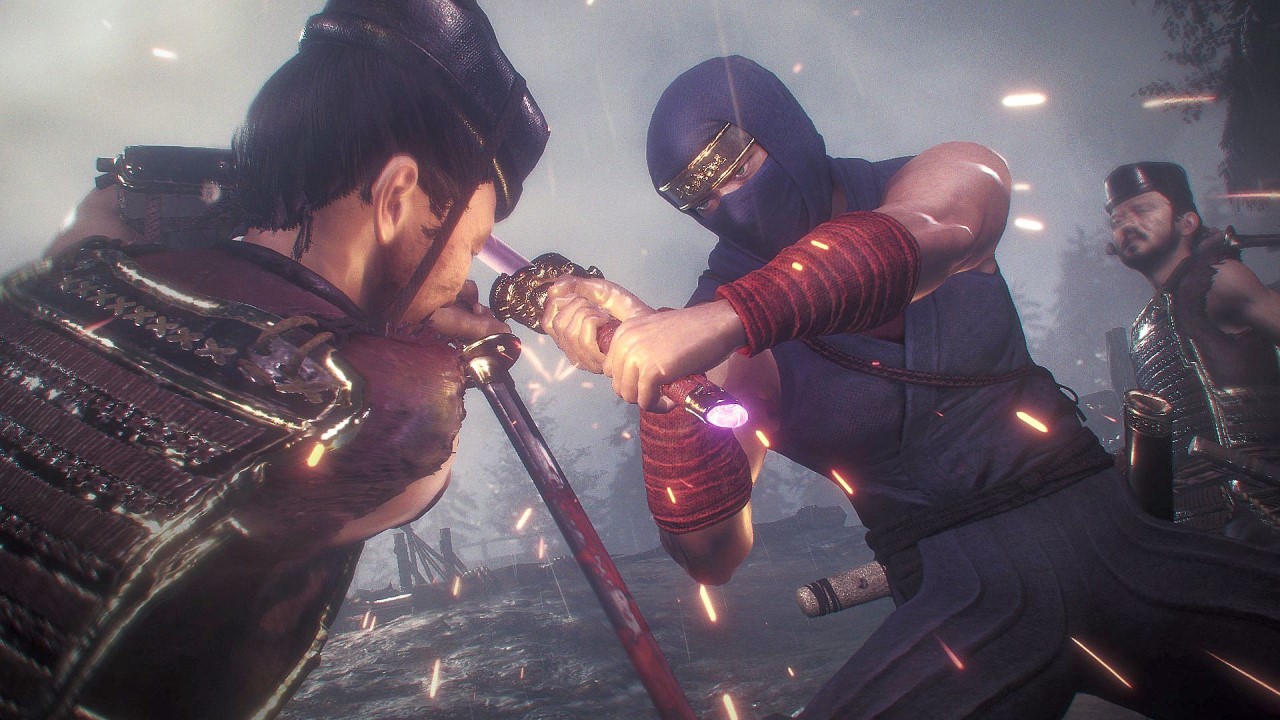