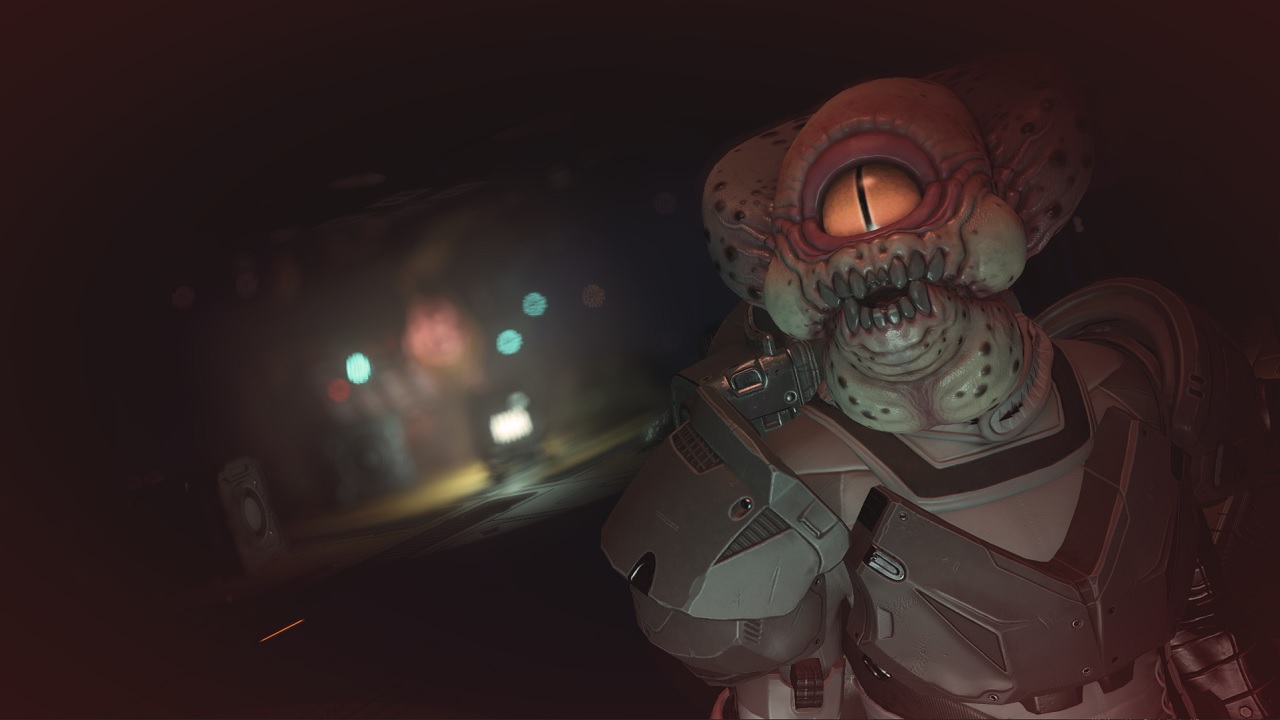 No Man’s Sky was definitely a disappointment at launch to many, but Hello Games has done a fantastic job at building back goodwill by making the game better and perhaps close to what people were expecting in the first place. Just in time for Halloween, they have added some new themed content to the game, which has also come with a new patch that fixed a number of things.

Hello Games not only released all of the details about their Halloween content, but also released patch notes for the full update, which you can check out on their website or see it all below as well.