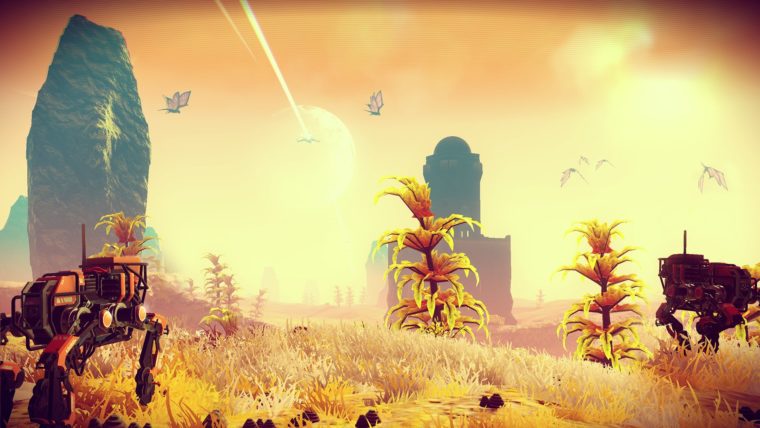 Update 3.42 has arrived for No Man’s Sky, and here’s the full list of changes and fixes added with this patch.

Hello Games released update 3.41 yesterday, but now another new patch is released for No Man’s Sky today. On PS4 the patch is version 3.42, but on PS5 it should show up as version number 03.042.000. Regardless of the numbers, the patch should have the same function on all platforms including PC and Xbox consoles.

Hello Games has noted that they have listened to the feedback of players which is why these updates have been released so frequently. If more bugs are encountered, players are encouraged to submit a bug report.

Today’s update isn’t adding new content to the game, but it’s important to download if you want to have a smoother gameplay experience. You can read the full patch notes below.

For more on this update, you can visit the game’s official website. No Man’s Sky is out now for the PC, PS5, Xbox Series X/S, PS4 and Xbox One platforms.