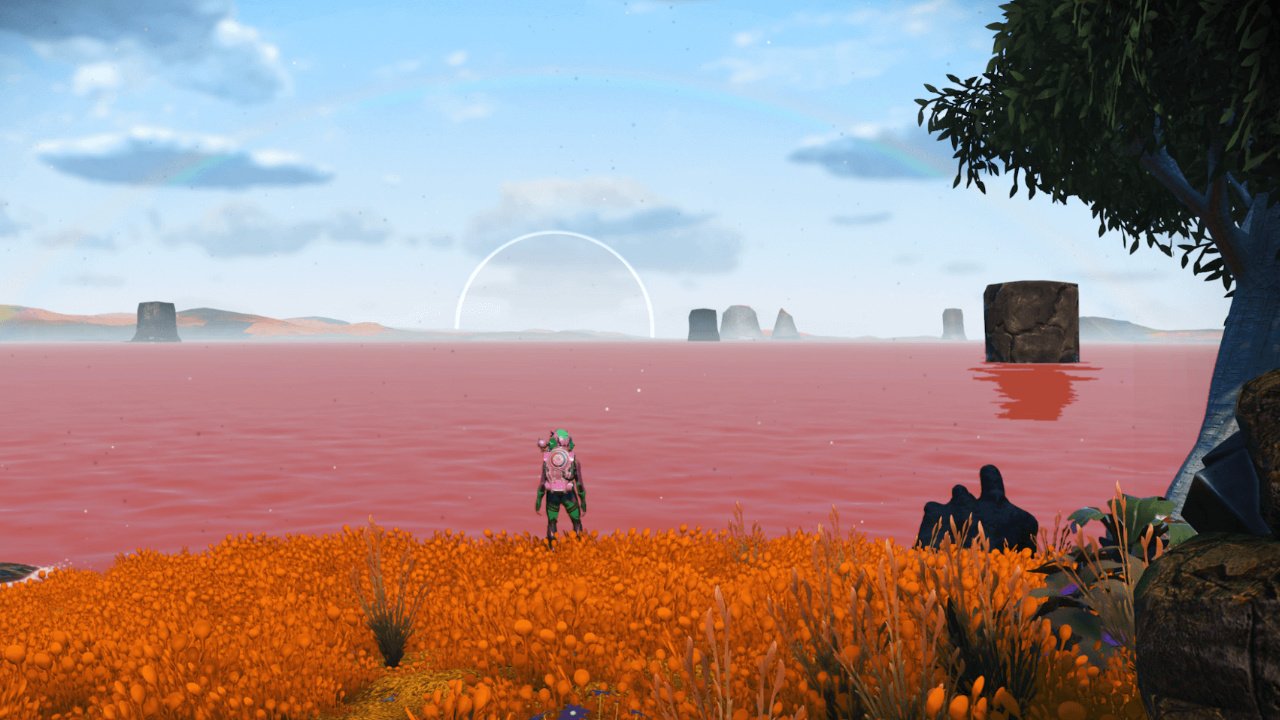 Update 3.50 has arrived for No Man’s Sky and here’s the full list of changes and fixes added with this patch.

The new patch for No Man’s Sky should be rolling out now for all platforms. If you have the PS4 version of the game, the patch size is quite large as it’s 13 GB. Make sure you have enough space in your hard drive to download this update.

The new update is called Prisms and it includes a ton of new features and content. Pretty much most areas of the game are getting improvements. Not to mention the game will look and feel better once you have this update installed.

No Man’s Sky is out now for the PC, PS5, Xbox Series X/S, PS4 and Xbox One platforms. For more on this update, you can visit the official website for additional details.