No More Heroes Switch – How to Beat Doctor Peace 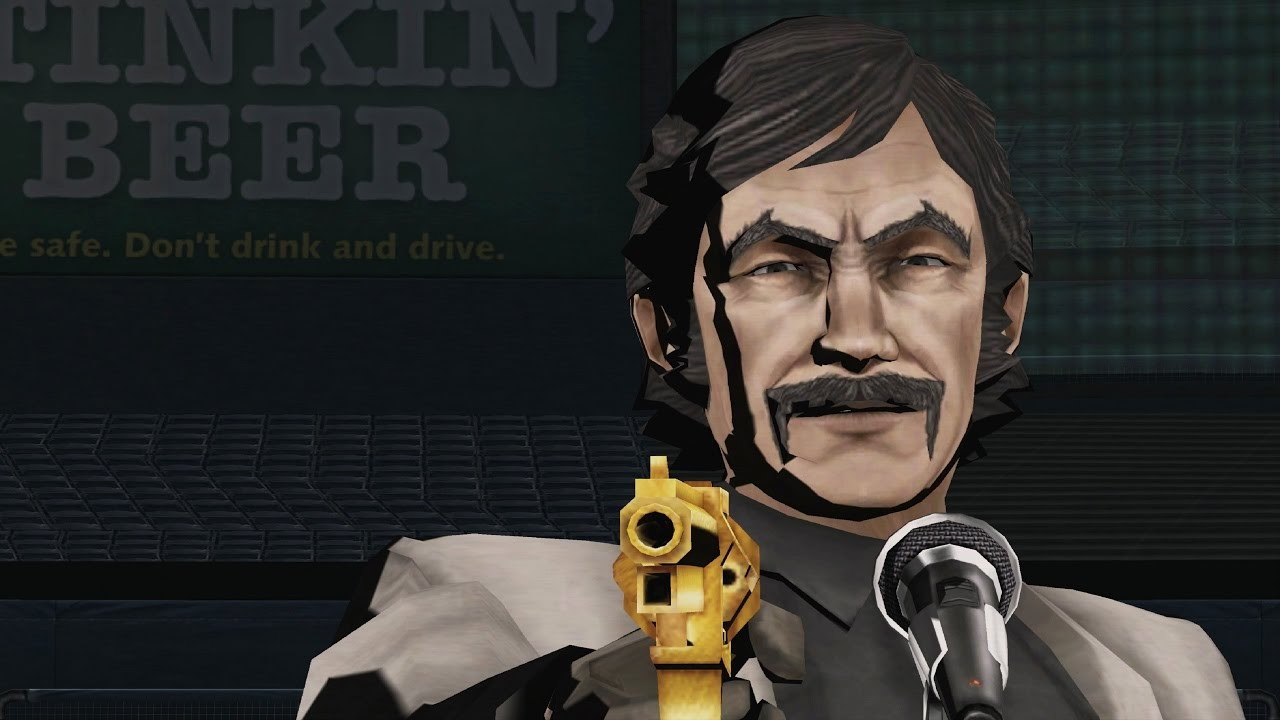 When you boil it down to its core components No More Heroes is really a boss gauntlet. Sure, you fight a ton of cronies and henchmen along the way, but the real goal is to defeat all ten of the top assassins in the world so Travis can become the very best (like no one ever was). While the first boss was pretty easy, acting almost as a tutorial, the second is where the game really shows itself for what it is. To help out here’s out boss guide for how to beat Doctor Peace in No More Heroes on Nintendo Switch.

How to Beat Doctor Peace

While the previous boss battle took place on a pretty contained arena, this one is wide open. You will do battle against Doctor Peace in a large, open baseball field. This may seem like a bonus as it gives you more room to maneuver and find hiding places to recharge your sword, but the Doc has other plans. Doctor Peace mainly relies on his guns to deal out his damage (what happened to “do no harm” huh?), so the open area puts you in a bit of a pickle.

Thankfully you can shield yourself and block most of his shots, but that will drain the sword quick and you’ll spend a lot of time recharging, likely while taking a bit of damage. Instead you’ll want to dodge as you make your way toward Doctor Peace, flicking the right analog stick in whatever direction gets you out of danger. Any time you see him fire a shot make sure you dodge or block so it doesn’t take a bunch of health and send you flying backward. Get in close and start dealing some damage, but be ready to flee at a moment’s notice.

Occasionally Doctor Peace will pause his own attacks and begin charging up, as signified by a glowing aura around him. He is invincible in this state so back off for a bit. This attack deals a ton of damage and sends you flying so make sure you’re far enough away before he strikes. This is also a great time to recharge your sword batteries.

This is a long fight and is more about attrition than combos or pulling off crazy maneuvers. Keep avoiding his attacks while you work toward him. Deal some damage, then back off and take time to recharge if necessary. Repeat this a few times and that’s how to beat Doctor Peace in No More Heroes on Nintendo Switch.