Check out the best builds for one of the game's best and most new-player-friendly characters! 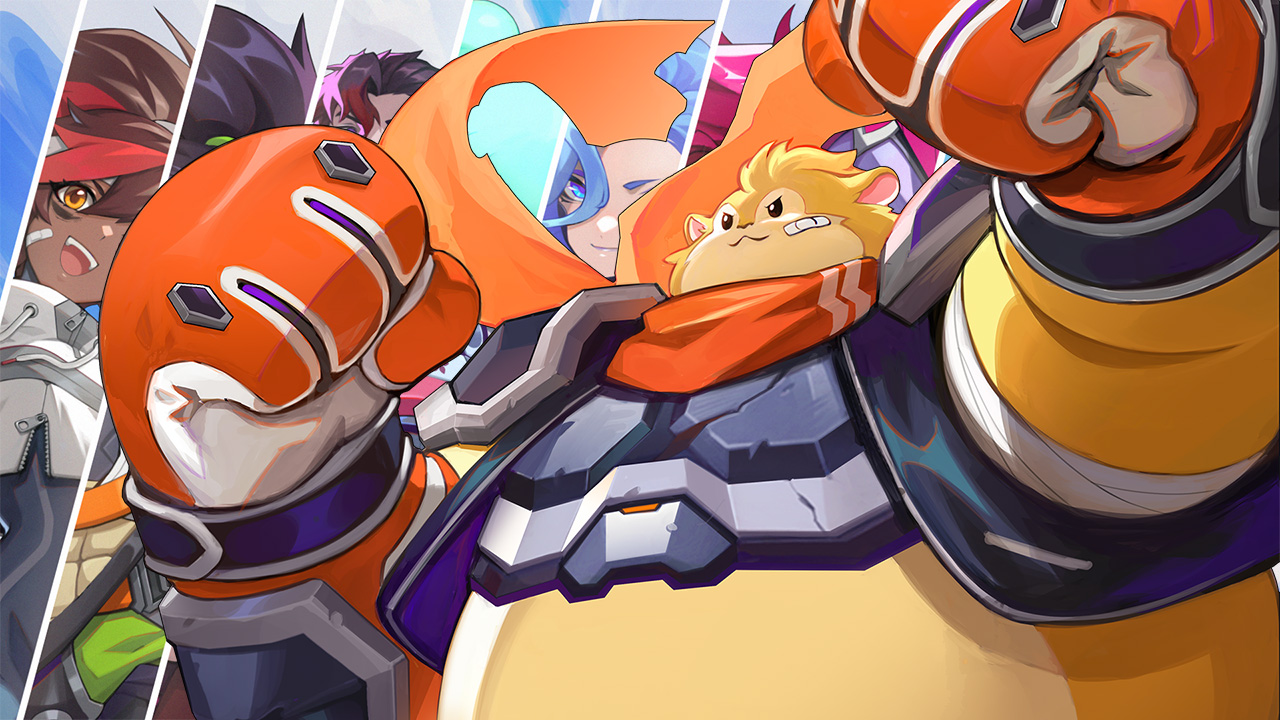 Once you start your journey on Omega Strikers, Dubu will be the first focused goalie you will have access to. But do not let that fool you, as he is also one of the game’s best in that regard, thanks to his ability to cover a large area with his secondary and standard strike, as well as his ability to create obstacles with both his Primary and Special. But which trainings are the best for him? Now, in order to answer that and more, here are the best Goalie and Forward builds for Dubu on Omega Strikers.

Taking into account that Dubu’s biggest strength as a goalie lies in his ability to place creations on the field often, all while having in his secondary and strike another great tool for stooping the ball, this build will be focused on increasing the size of both his Primary and his Special, all while decreasing their cooldowns. With that said, for the first two Training slots, our main recommendation will be the use of Creator of Large Things and Built Different. The trainings are our main picks as they will increase both Dubu’s range and the size of his creations.

For the third and final slot, we recommend the use of Creator of Durable Things, which will double the time your creations will stay on the field. If you still haven’t brought the Training, our main recommendation will be Extra Special, for its Special cooldown decrease.

To recap, here are the best Trainings for Goalie Dubu:

How to Build Dubu as a Forward

Although his main role is Goalie, Dubu can also work as an excellent second forward, thanks to his ability to stop advances and work as a primary defender. He is also capable of trapping enemies and narrowing down plays, which is a great tool for dealing with opposing strikers. With that out of the way, as a forward, we recommend that you make use of once again Creator of Large Things and Built Differently.

Now that you dealt with the obligatory slots, we recommend that you make use of either Perfect Form or Crossover in the third slot. As the former will allow you to actively decrease cooldown as you perform hits, while the latter will boost your overall movement speed, thus lowering one of Dubu’s biggest weaknesses.

To recap, here are the best Trainings for Forward Dubu: