Check out a few builds sure to make you the MVP of every match! 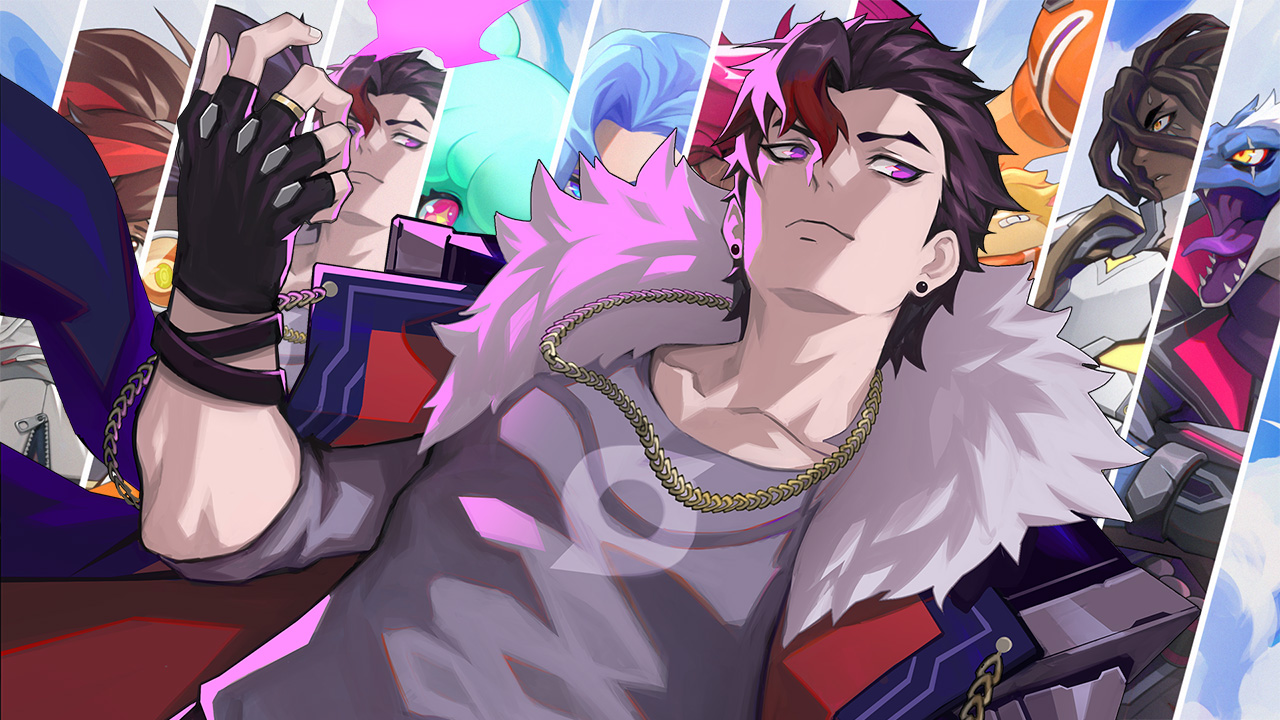 Among the many playable characters available in Omega Strikers, Kai will be, together with Julliette and Dubu, one of the first available for you. But which Trainings should you equip Kai with? Now, in order to answer that and more, as well as to help you raise in the rankings as one of the game’s most versatile players, here are the best builds for Kai in Omega Strikers.

Kai is a character capable of performing both close and mid-range abilities. For those planning on using him as a forward, we recommend the use of the Rapid Fire for its cooldown decrease, and Crossover for its almost permanent buff in movement speed. In the third slot, we recommend the use of Missile Propulsion, for its increase in range and damage. Using Built Differently can also work great, as the training will increase the size and power of your projectiles.  If you want, using a build featuring Missile Propulsion, Perfect Form, and Cast to Last can also work amazingly well, as the trainings will allow you to reach higher distances with both your Primary and Secondary, all while also effectively reducing cooldown.

To recap, here are the best Trainings for Forward Kai:

Since, as a Goalie, Kai’s biggest strength lies in his high mobility, we recommend that you make use of Rapid Fire, Crossover, and Cast to Last. As you may have guessed, this build will be focused on increasing Kai’s movement speed, thus allowing him to stay mobile on the goalline while also being able to (if you pick Missile Propulsion) hit targets and reflect distant shots often.

To recap, here are the best Trainings for Goalie Kai: