Outriders: Is There New Game Plus?

Can you use your fully upgraded character to play from the beginning? 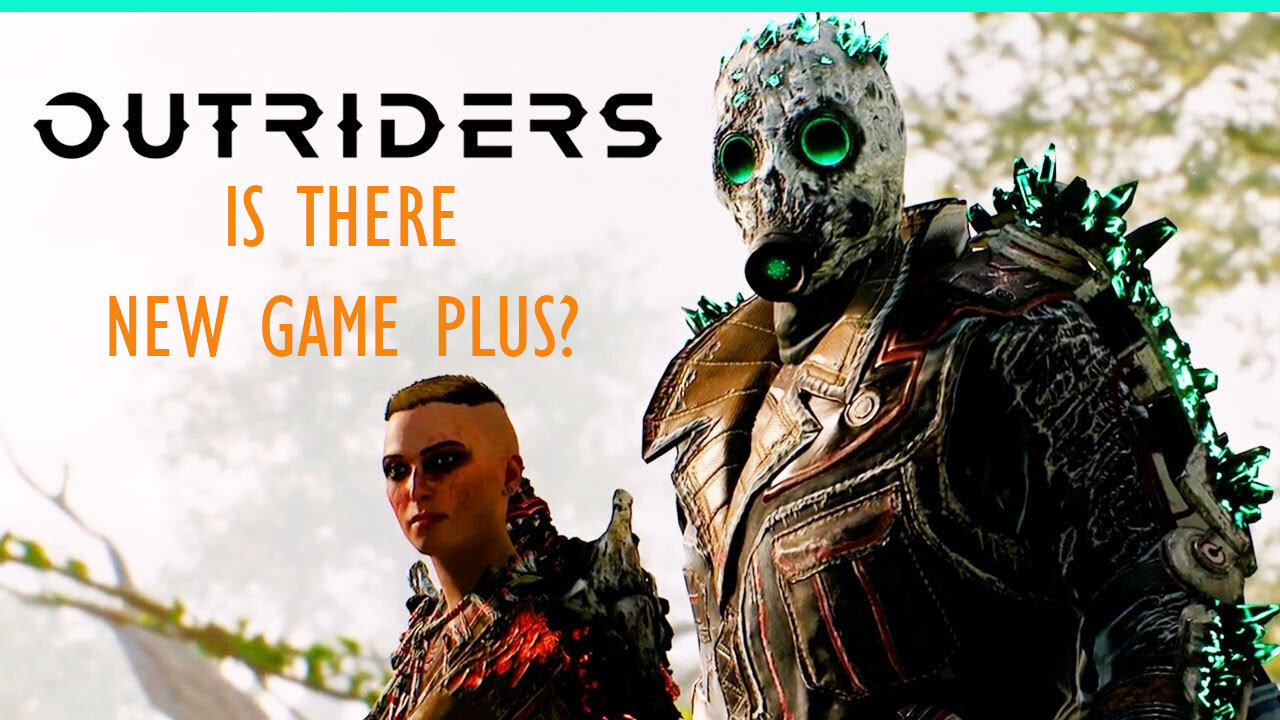 A trend that many games tend to follow nowadays, is having an exclusive New Game Plus, and Outriders as a good action-RPG would really benefit from such a feature. Does it really have a mode like that though? Let’s find out right below.

Is there a New Game Plus in Outriders?

Being able to dominate over enemies that used to be difficult when you first started the game, is something a lot of players really enjoy in games similar to Outriders. What once was a solid wall to crack, would now feel like passing through literally nothing. Clearing and completing everything the title has to offer, only to repeat it again to level up even further, or just for pure enjoyment to see everyone being obliterated, is what a new game is all about. And while all these do sound nice and all, unfortunately, Outriders doesn’t have a New Game Plus.

Square Enix is no stranger to this feature, implementing it in a lot of their first party IPs, but Outriders is developed by People Can Fly, and it was their decision to not include a mode like that. At least for the time being, since who knows what the future will hold for this new title. That said, even if you do complete the game’s story and you are craving for more action, Outriders has another great feature as part of its core game loop, called Expeditions.

Expeditions are pretty much the ‘meta’ part of the game, compensating for the lack of a New Game Plus mode. After you beat the main campaign, they become unlocked and your character travels to a brand new Camp. From there, you can explore new areas, quests, mysterious locations, new enemies, and above all else, brand new loot. I’ll try to not spoil everything here, but rest assured that Expeditions are packed with extra content and you can even increase their difficulty for better rewards. Rinse and repeat, and you got yourself some nice, addicting looter-shooter action in your hands.

Outriders is available now on PC, PS4, PS5, Xbox One, Xbox Series X/S, and Google Stadia. For more information about the game, make sure to check the official page here. If you want to check our extensive list of guides and tips for Outriders, take a look right here.

Home / Game Guides / Outriders: Is There New Game Plus?