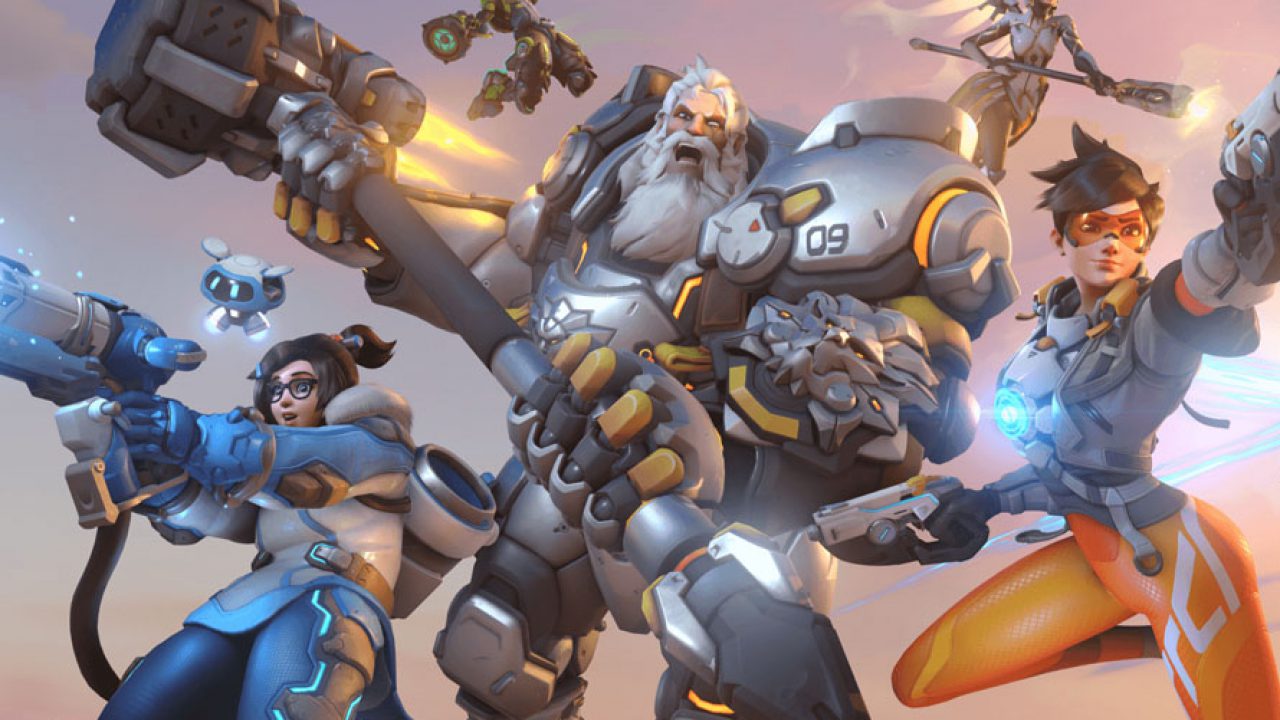 Overwatch may have a sequel on the horizon, but the original game still keeps going and going with new updates and content. Blizzard is consistently putting out new patches for the game with varying amounts of changes on each. The latest patch has arrived on January 21 that actually is focused on a new experimental mode test run to check on balancing, which includes changes to certain characters.

Unlike most patches that add semi-permanent changes, this one instead is more temporary, with the experimental mode expected to run through the morning of January 25. You can read the full patch notes below or on the Overwatch forums.

The next experiment begins! This time we’re hoping to get your feedback on some balance changes. We’re using the 2-2-2 Role Queue ruleset so that you can get a feel for how these balance changes might affect the live game.

HERO UPDATES (ONLY IN EXPERIMENTAL)

Developer Comments: Echo’s kit is designed around mobility and burst damage but she was performing too well against high health targets, such as tanks. Reducing the maximum firing duration of her primary weapon and Focusing Beam will lower her sustained damage output without impacting her burst damage potential against squishier targets.

Developer Comments: This new falloff range causes the damage to scale down faster when targets are outside of Tracer’s optimal distance, making her less threatening at mid-range.

Developer Comments: Zenyatta has been a bit too effective at enabling team-wide damage output lately so we’re taking some power out of the Orb of Discord by reducing both its total damage amplification as well as the speed at which it can be applied over long distances. The new projectile speed now matches that of his primary fire, Orb of Destruction.