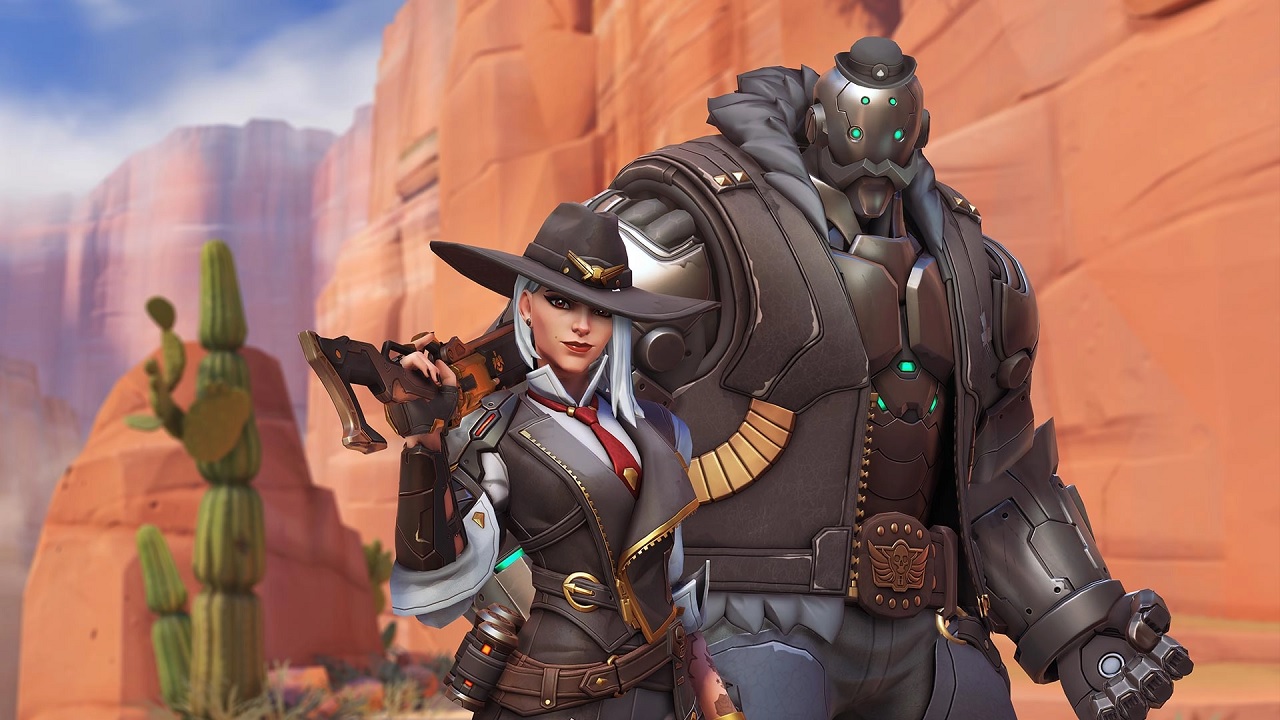 Update 3.13 has arrived for Overwatch and here’s the full list of changes and fixes added with this patch. This is the big patch that everyone has been waiting on since it was recently announced that Overwatch was getting cross-play in the near future. That is not all though, as there are also some other fixes and changes found within the patch for June 22. In addition, this is also the kickoff for Ashe’s Deadlock Challenge to get a special skin. Here’s everything new with Overwatch update 3.13.

Learn more about Ashe’s Deadlock Challenge on the Overwatch website.

Cross-Play is now here, allowing players on different platforms to group up and play Overwatch together! All console players are required to make a Battle.net account and link it to their console account. Everyone who logs into Overwatch by the end of 2021 will receive a Golden Loot Box to celebrate. For more information, head to the Overwatch website for detailed instructions on linking a Battle.net account with your console, as well as answers to many frequently asked questions about Cross-Play.

The introduction of the much awaited cross-play in Overwatch is the biggest part of this latest patch by far, now allowing people to play with their friends regardless of the platform. This is something that many games have added in more recent years and is a major win for Overwatch to finally add it, especially setting the stage for it to be there day one in the sequel. There are also some other balancing updates that you can read about in more detail above as well.