A minor patch with the July 6th update. 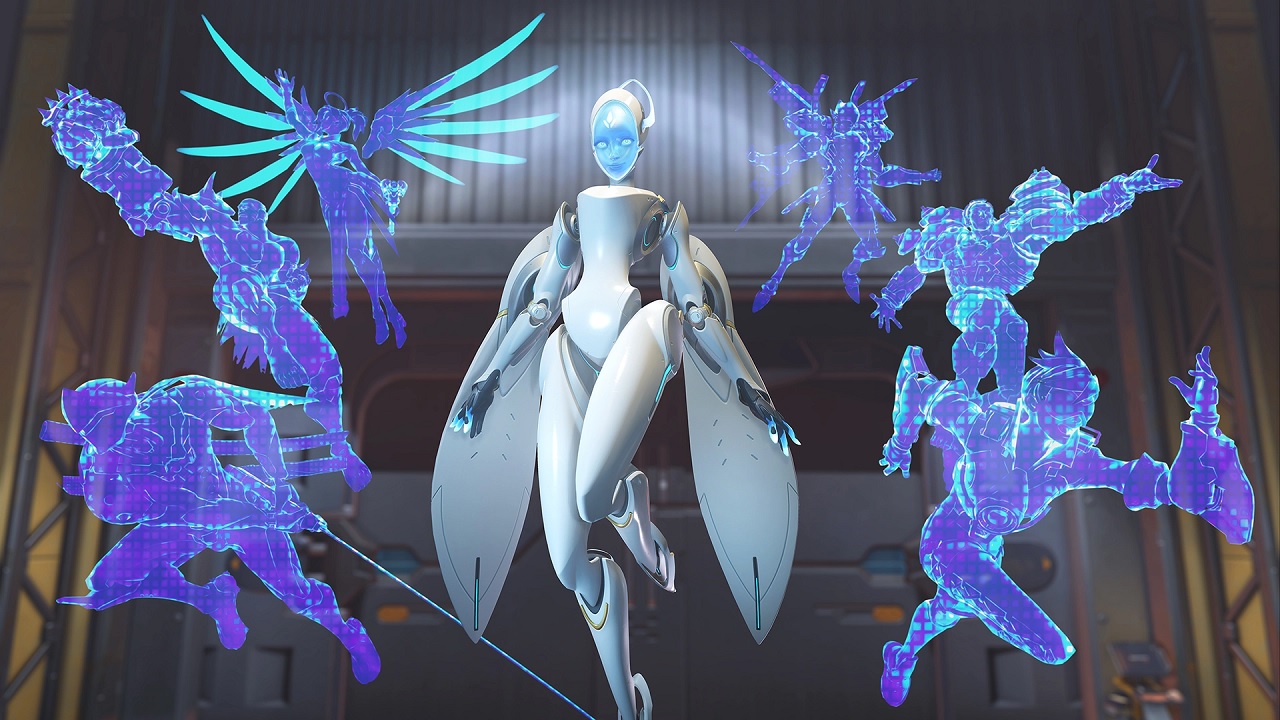 Update 3.14 has arrived for Overwatch and here’s the full list of changes and fixes added with this patch. Two weeks ago came one of the most anticipated patches for Overwatch since its launch, which many people thought may never happen until possibly the sequel. That feature was cross-play across different platforms for the game, which makes the player pool even larger for each platform. This came as part of update 3.13 for the June 22 update, but now we have the follow-up update. Like we often see coming after major patches like 3.13, update 3.14 now looks to hopefully clean up any issues that have popped up since. Here’s everything new with Overwatch update 3.14.

This type of patch brings us back to the ones we often get for different consoles, where it just says the update was for stability. With this update, the only thing that Blizzard is saying happened is “backend stability improvements.” This can mean a lot of different things though, whether it’s specifically fixing stuff from the most recent patch or other issues in the past.

Considering that Overwatch just added cross-play for the first time, it’s likely the development team has come across numerous issues as reported by players with the new system. That is why it would be likely to assume that the majority of the backend stability improvements are related to the cross-play itself, but there’s likely plenty of other areas that have been improved as well. It’s unlikely that any character balancing has been made with this update either, as they are usually very upfront about those and what they have changed in the game.