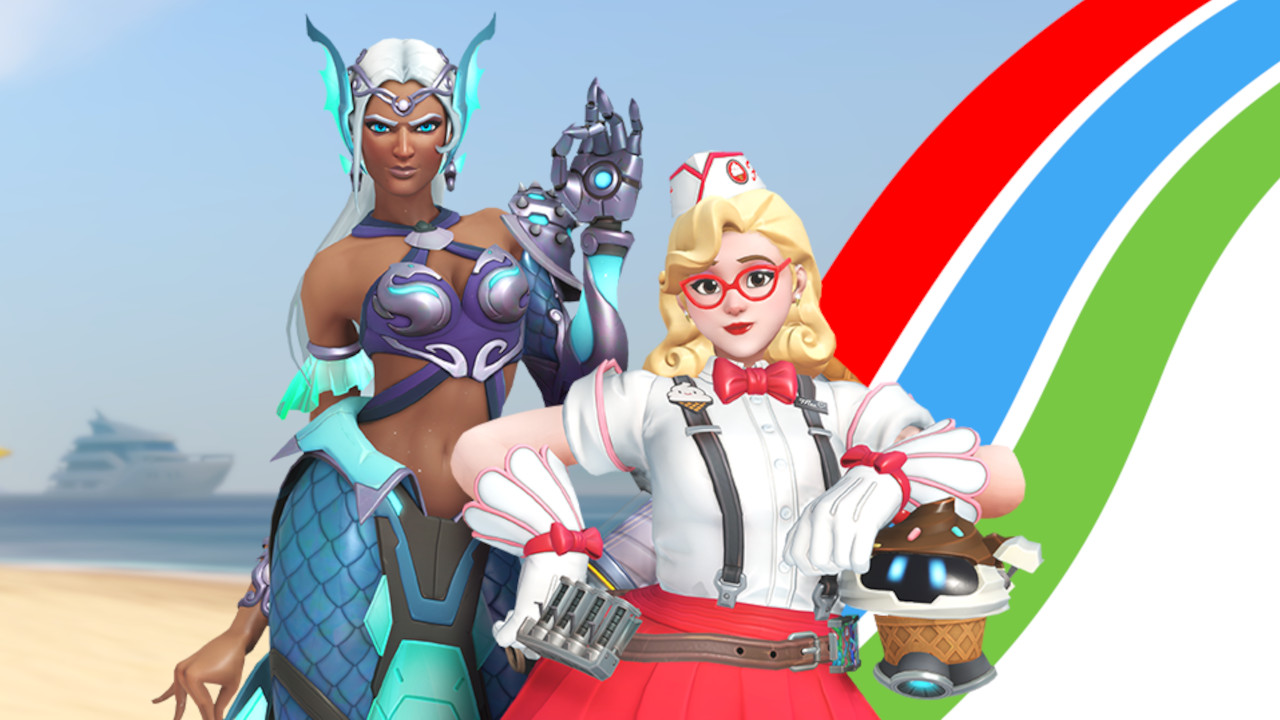 Update 3.15 has arrived for Overwatch and here’s the full list of changes and fixes added with this patch. The Summer Games have finally arrived this year in Overwatch, which includes Lucioball Remix this time around. That is not all related to this latest patch though, as a number of fixes have also been implemented in the game as well. Here’s everything new with Overwatch update 3.15.

It’s time for the 2021 Summer Games! Get wild with Lúcioball Remix, the craziest version of your favorite ball-based sport. Take on the cutthroat competition of Copa Lúcioball Season 5. Celebrate the summer with legendary skins including Poolside Ashe, Sprinkles Mei, and Mermaid Symmetra. Unlock these and more, along with Summer Games items from previous years!

Learn more about this year’s Summer Games Event on the Overwatch website.

We’re hard at work on an exciting new feature for Workshop users that will be coming in a later patch. In the meantime, a small number of bug fixes found their way into this patch!

Beyond the introduction of Summer Games 2021, the rest of this patch is related to various bug fixes. The only character related bug fix is with Mei and her Blizzard that caused some issues. Otherwise, the majority of them are gameplay or Workshop related. In fact, they did mention that there be a new feature for Workshop users coming soon.