Paper Mario: The Origami King – Does The Game Support amiibo? 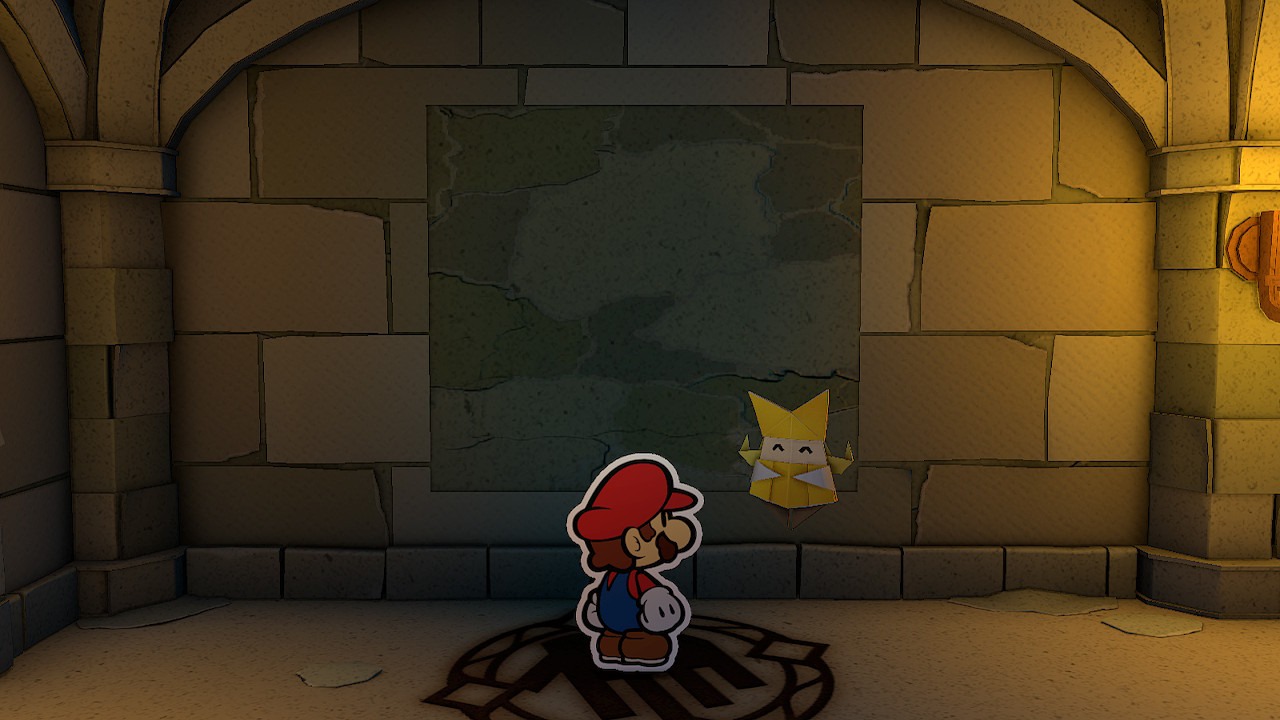 Nintendo first introduced the world to amiibo back in 2014 alongside the release of Super Smash Bros. for Wii U and has continued to release new amiibo ever since. The number of new amiibo has dramatically dropped more recently as the well has dried up on new Smash Bros. characters outside of the DLC. New Nintendo game releases sometimes led to new amiibo being released as well, but unfortunately Paper Mario: The Origami King is not one to get new amiibo like its predecessor. While people will have to wait for a Paper Mario amiibo, that leaves the question on whether or not Paper Mario: The Origami King has amiibo support for other amiibo.

Does The Game Support amiibo?

There have been many different Nintendo games released over the last few years that did not received dedicated amiibo releases alongside them. However, that did not stop many of them from also having amiibo support for other amiibo, especially those related to it. This is why people thought Paper Mario: The Origami King may still have amiibo support even with no new releases.

The bad news though is that the game does not support amiibo in any way, which is kind of a letdown. With how many different Mario amiibo that have been released over time, it would have been nice to have seen some sort of integration. It didn’t even have to be anything big either, but rather something small like unlocking a new weapon or allowing early access to something in the game.

Instead, this makes us wonder if Nintendo might be moving away from the integration with amiibo in future games outside of Super Smash Bros. Ultimate. With so few new releases when it comes to amiibo, you have to think that perhaps they are ready to move on. Hopefully that is not the case and we’ll see it be more prominent in the future, but for now Paper Mario: The Origami King will not allow you to use them at all.