Many crash client fixes were implemented in this patch, but that was not it.

Update 1.94 has arrived for Path of Exile, and here’s the full list of changes and fixes added with this patch. This patch is going to solve several crashes and issues that caused the game to be inconsistent when it comes to common in-game actions and behavior, some other small client problems were also fixed, so players should have a better experience overall after this update. Here’s everything new with Path of Exile update 1.94.

This patch contains some improvements to the Scourge League, tweaks to the damage dealt by some monsters, and fixes a variety of small- and medium-importance bugs.

All these bug fixes are a nice addition to the game, making it more stable and reliable for the community. Some other changes were made to Scourge, making some skills deal less damage, and a small UI change like making The Corruption Absorbed progress bar display underneath items stored in the Blood Crucible, without having to hover over them. This patch was deployed without restarting the servers, so you will need to restart your client to receive the client changes. For more information regarding this patch, visit the official Path of Exile website.

Path Of Exile is available now on PC, PS4, and Xbox One. 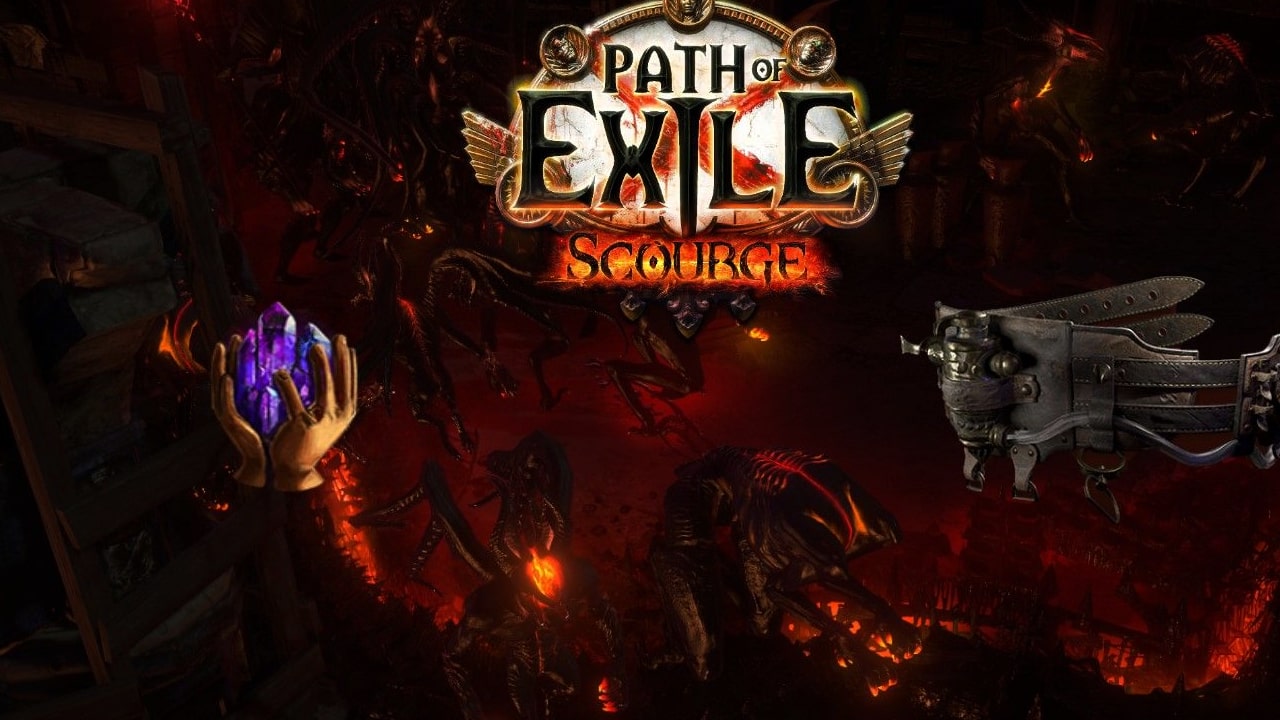 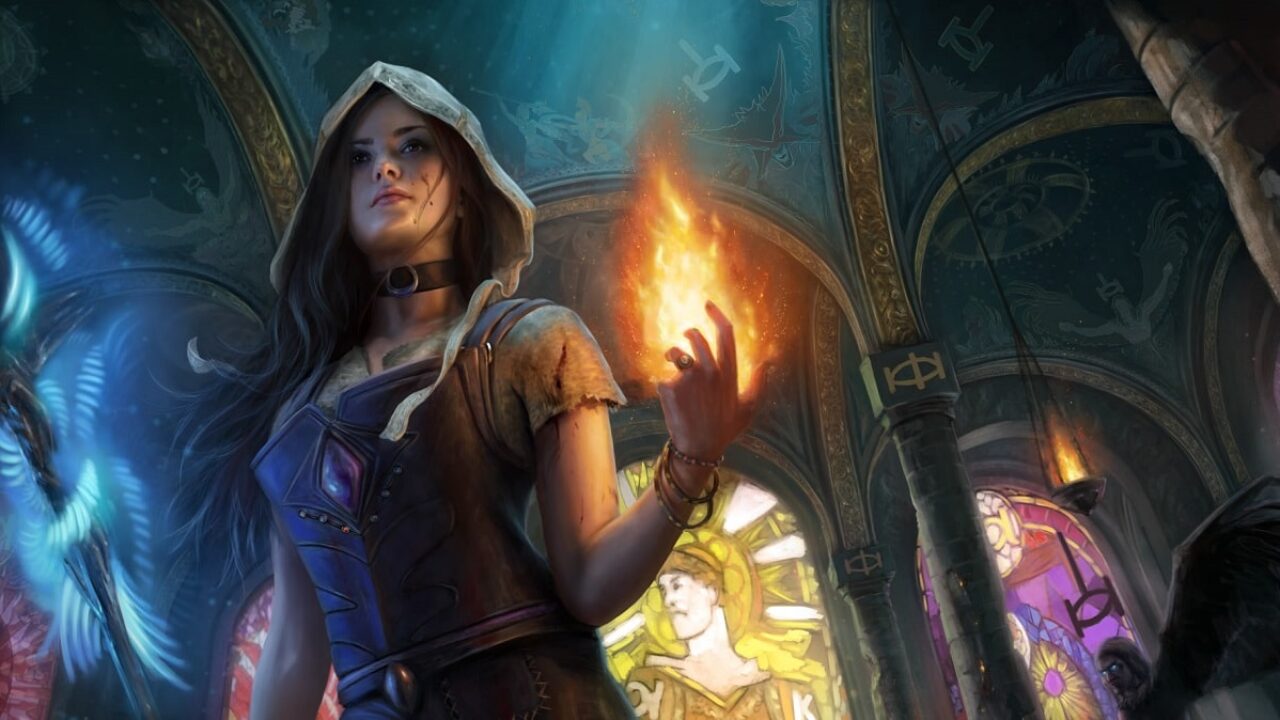 Path of Exile Update 1.87 Patch Notes Some improvements and bug fixes
Attack of the Fanboy

Path of Exile Update 3.15.0b Patch Notes Tentative fix for t-posing as well as a number of bugs.
Attack of the Fanboy

Path of Exile Update 3.15.0c Patch Notes The patches keep on coming to smooth out the expedition experience.
Attack of the Fanboy