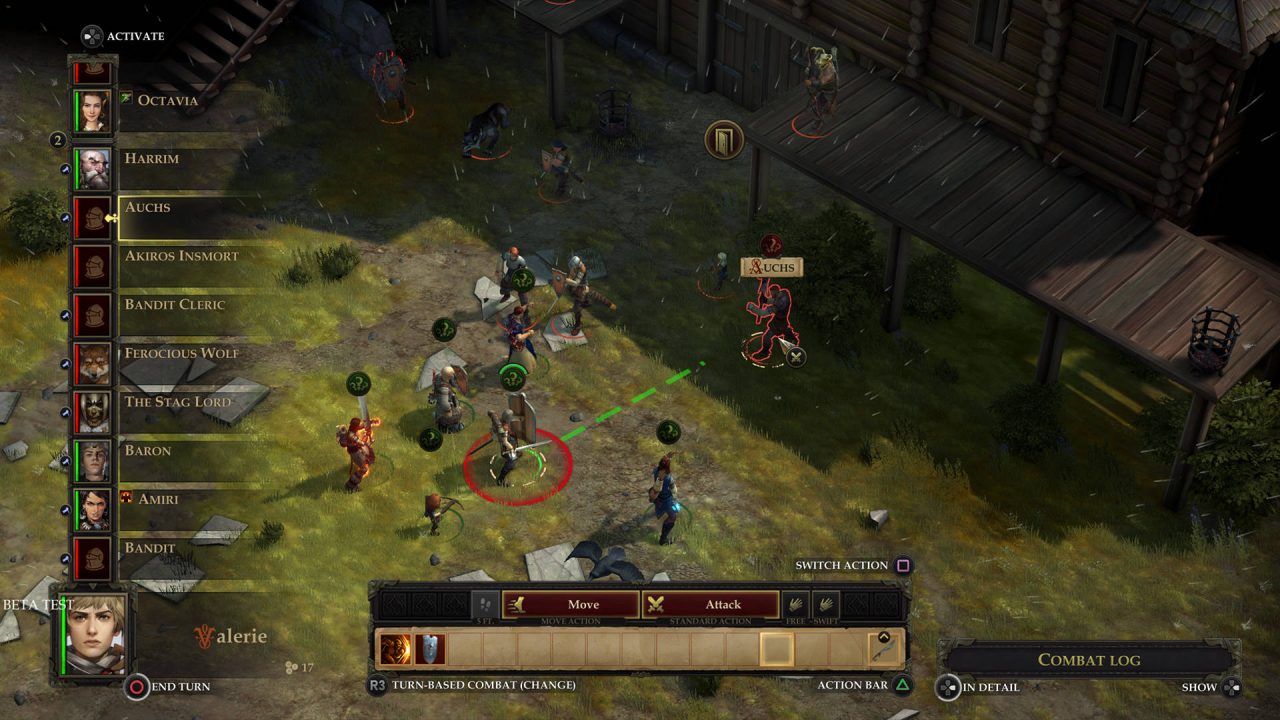 Update 1.06 has arrived for Pathfinder: Kingmaker, and here’s the full list of changes and fixes added with this patch.

Today’s patch isn’t very interesting as it adds Japanese as a localization option. According to some people on Reddit, the patch size on PS4 is only 582.6 MB. The patch size may be different if you own the Xbox One version of the game though.

You can read the patch notes for Pathfinder: Kingmaker posted down below

Game Infinitus posted patch notes for update 1.05 which came out in earlier this year. Those patch notes actually addressed a lot of issues and fixed the majority of the game. This patch was released back in March 16th, 2021. Details have been posted below.

Pathfinder: Kingmaker is out now for the PC, PS4 and Xbox One platforms.