We list down the best weapons for every character in Persona 5 Strikers. 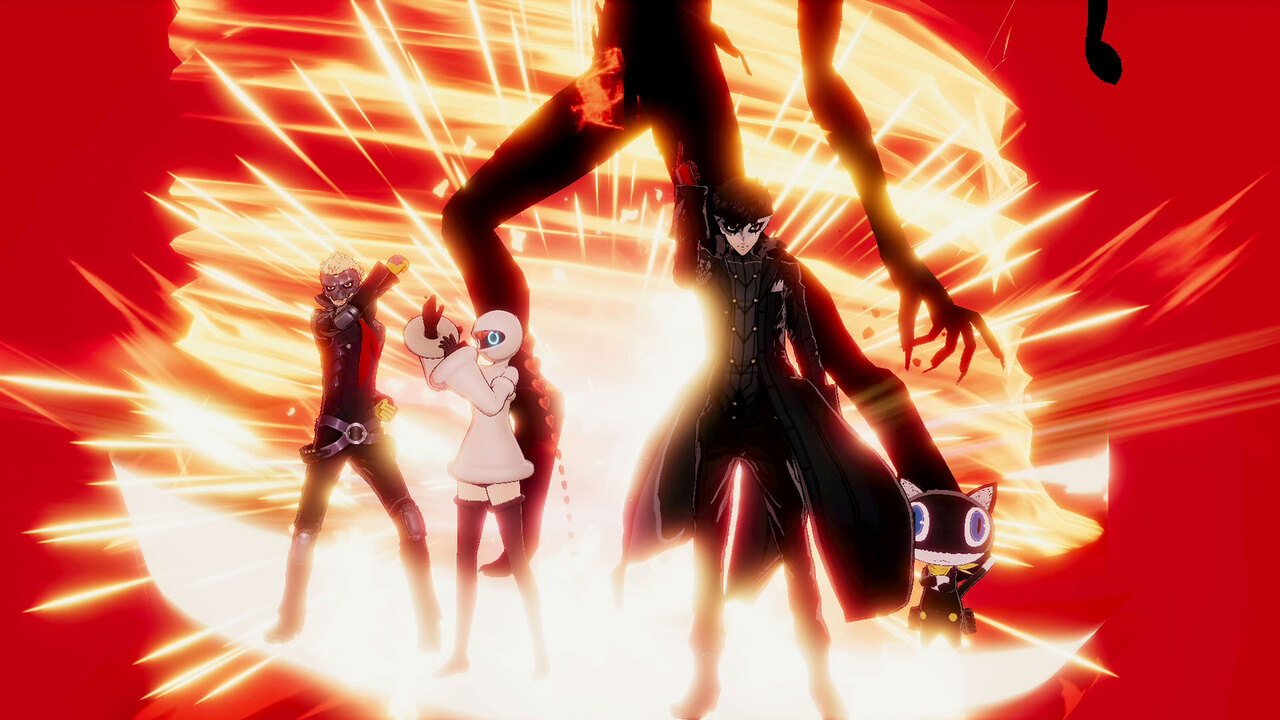 While Persona 5 Strikers is not a full blown RPG as its predecessor, it sure does have elements that resemble such a genre. We don’t have any turned-based battles here, indeed, but we do slash our way through hordes of enemy Shadows. Therefore, we need to be constantly prepared, with the best equipment available at all times. Both our weapons and protective clothing are equally important, in order to survive in the Metaverse. This time, we are taking a look at the best weapons our Phantom Thieves can have in their journey. Please note that these are solely for the base and post-game, excluding any New Game + content, which adds more items to the fray. With that said, let’s see the best weapon for each playable character, right below:

There you have it, the best weapons for each character in Persona 5 Strikers. As mentioned above, if you jump into New Game+ there is better equipment to find, but here in this guide we’ll be covering the main game and its post content. Good luck getting all of these awesome weapons.