Pikuniku – Where to Find All the Dancing Bugs

Who knew bugs could be so light on their feet? 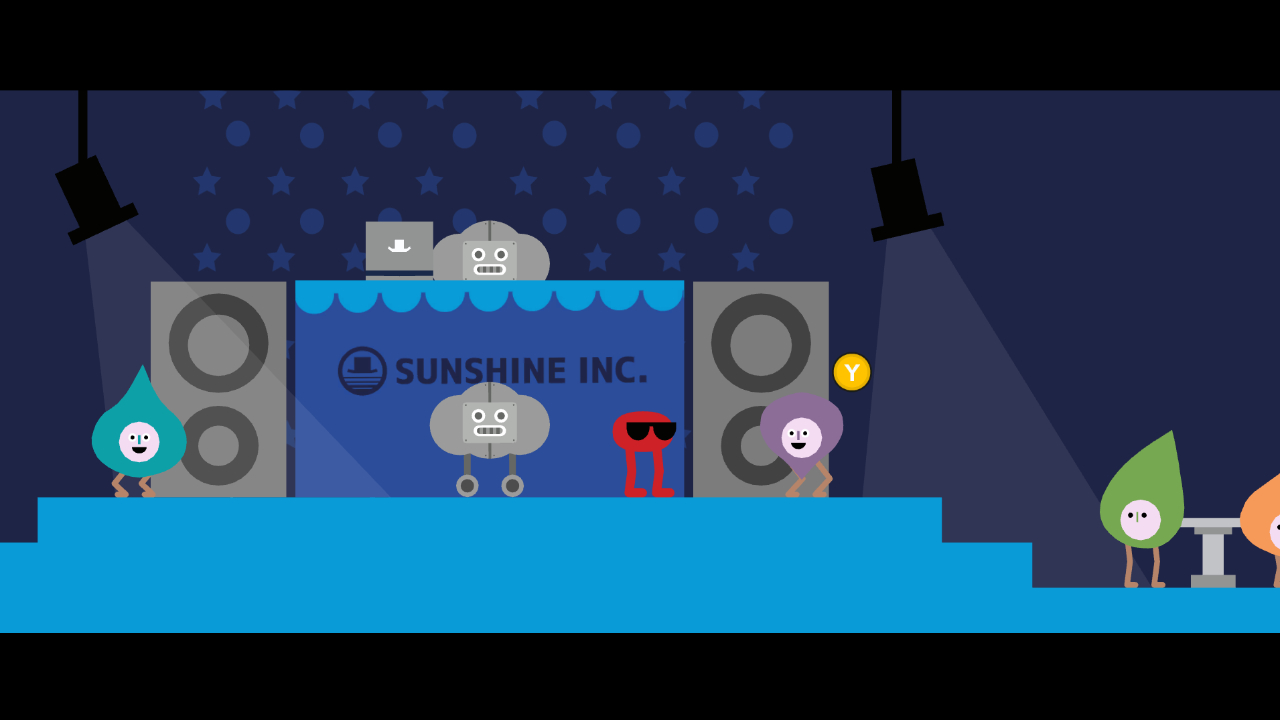 The world of Pikuniku has plenty of secrets for dedicated players to sniff out. Some are easy to find, while others might take a bit of digging to uncover. Among these live five tiny bugs that are just waiting for the opportunity to bust out their best moves. Finding them all won’t yield any tangible rewards, but who can resist saying that they just witnessed live dance number performed by a spider? Nobody, that’s who. These bugs are scattered all across the world, but we’ll make sure that you won’t miss a single show.

In the Side of the Mountain 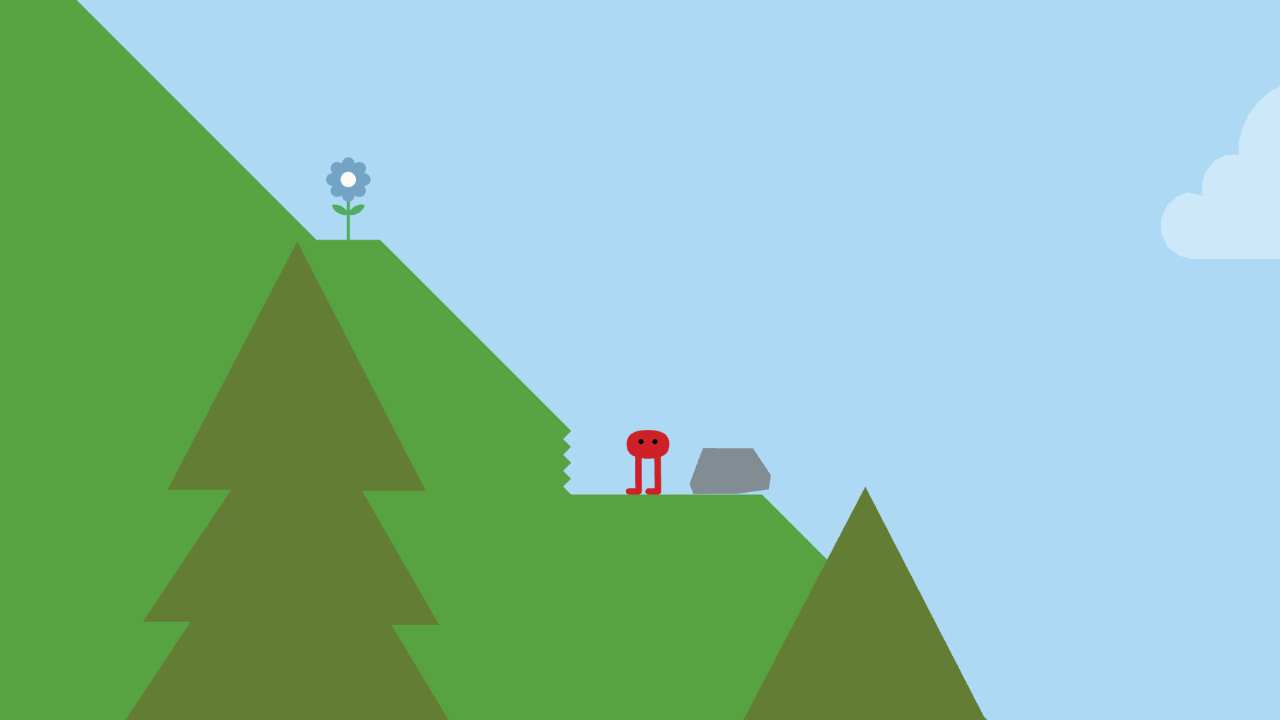 The very first dancing bug may very well be the first secret most Pikuniku players will find. This little guy can be found in the side of the starter mountain just a little ways below the entrance to Piku’s cave. Look for the jagged edge marking the tunnel, hop on up to the platform and enjoy the first dance!

In the First Hill Between the Valley and Forest Village 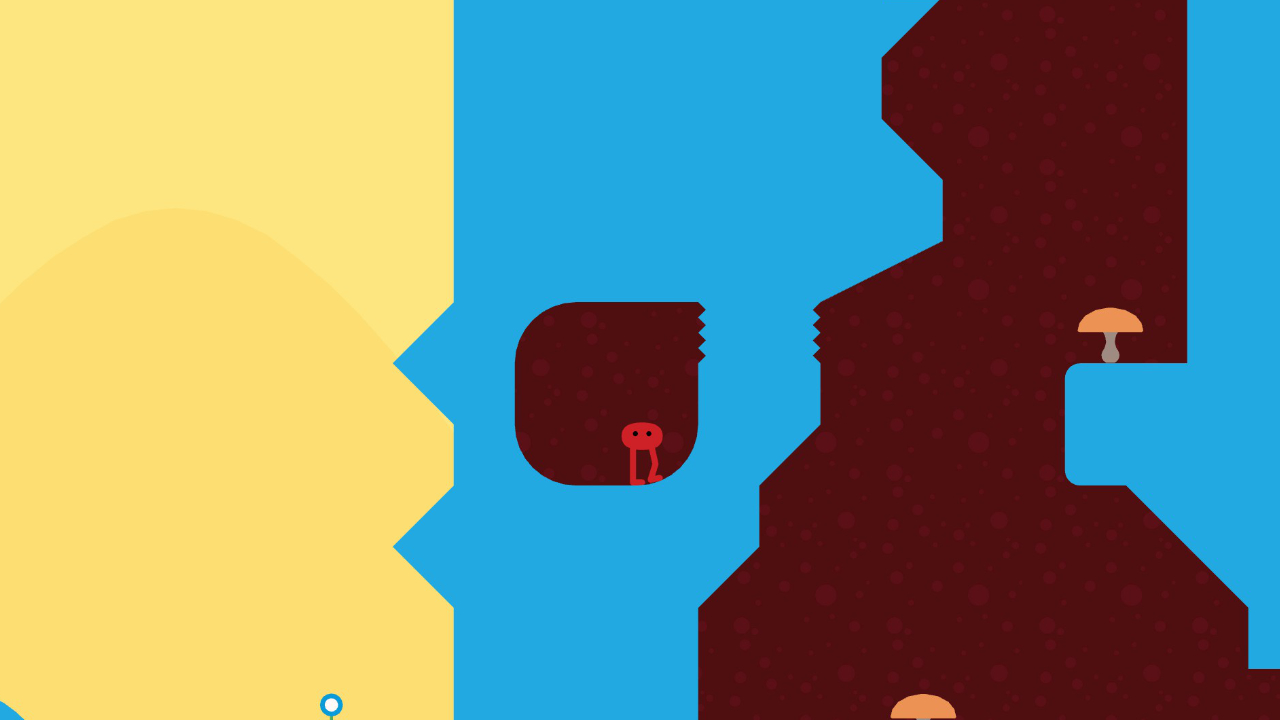 After Piku concludes his business in the first village, he’ll find himself aimlessly wandering eastward. After entering the next area, it won’t be long before Piku encounters a tall hill with a tunnel cut through the bottom. Enter it and push the mushroom a bit to the left and launch Piku towards the jagged edge marking a secret tunnel. Once inside, it’s time for another show! 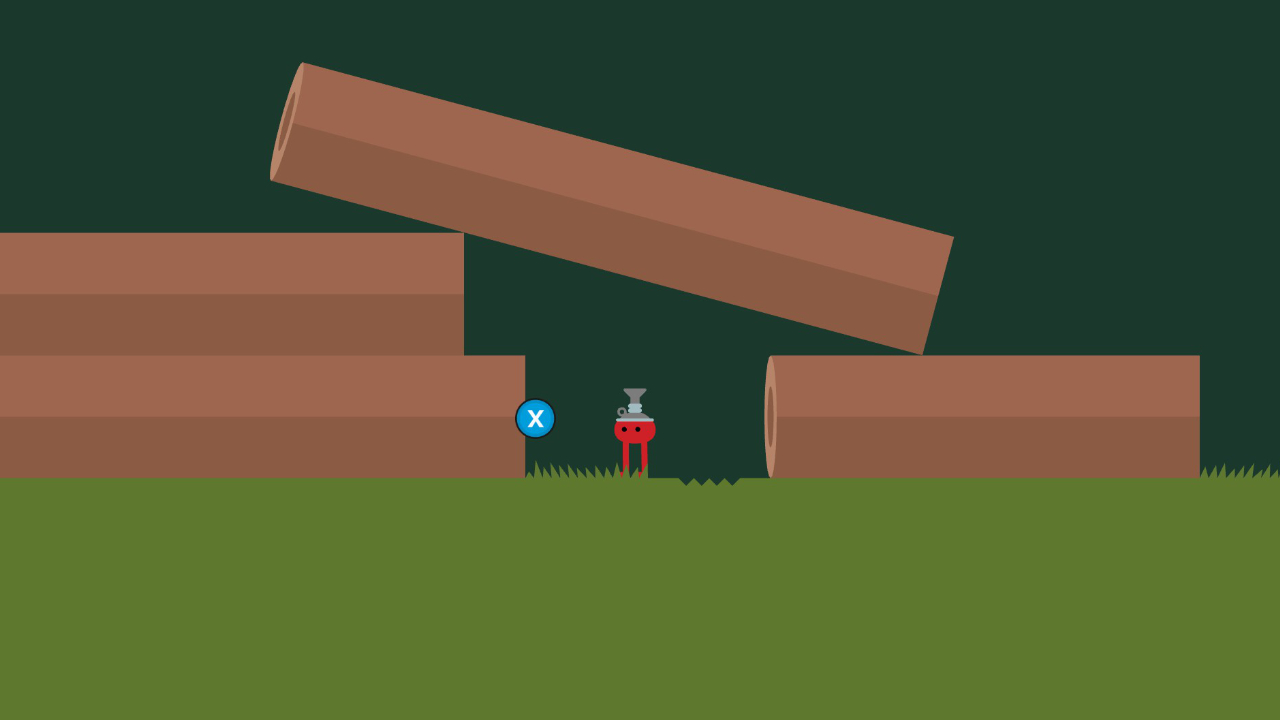 If one travels to the eastern edge of the Forest Village, they should come across a large pile of lumber. The next bug is waiting right underneath it, but getting to it isn’t going to be quite as simple as a process as it was with the previous two. Piku will need the Water Hat before he can meet this bug, so it’ll first be a matter of remembering to come back once said hat is acquired. Once the water hat is secured to Piku’s noggin, find the jagged entrance to the hill the logs are sitting on top of; it should be short distance to the left. Once inside, head left and use the hat to water the flower sitting there. Next, hop on top of the blossom and solve the puzzle to open the door. Once that’s done, water the next flower then jump up and up again to get directly underneath the log pile. Now just sit back and enjoy the show, you’ve earned it!

In the Entrance to the Lake Mine 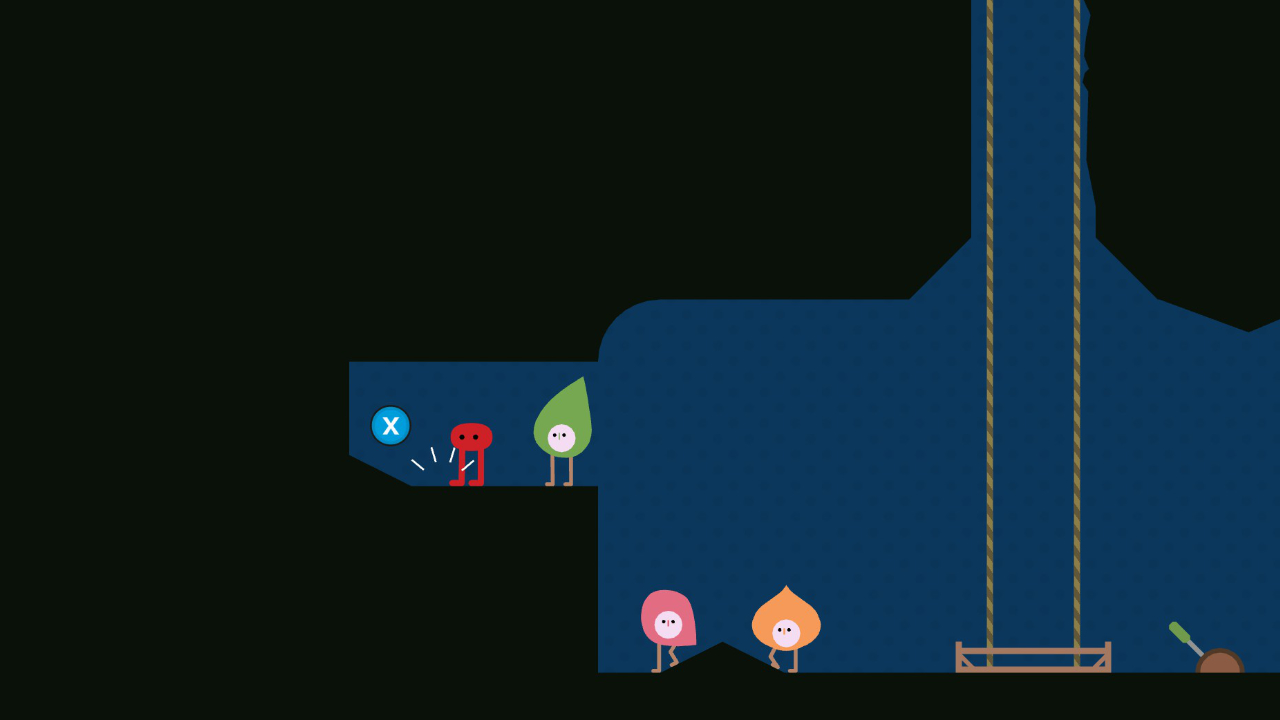 This is another easy one. Immediately after descending into the mine, walk to the left and jump towards the jagged edge hiding a secret space. The bug’s right inside. 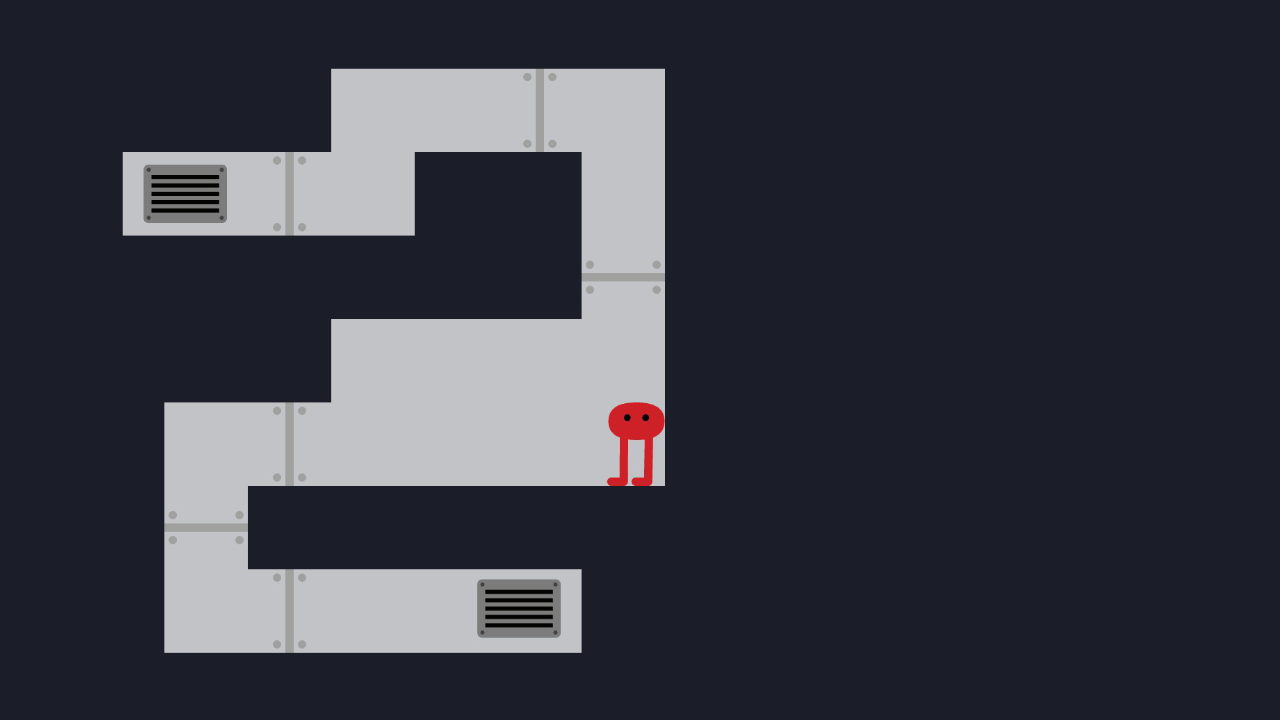 The fifth and final bug can be found in the Sunshine, Inc. labs after talking to the villagers. Once Piku is done chatting with his friends, have him move to the right and jump on top of the scissor lift sitting in the middle of the room. Jump over to the right-most grate and enter it; the bug is waiting for you right in the middle of this space. Once it’s done its bit and set-out for a new stage, you’ll have found all the dancing bugs and taken in their performances. Which do you think was the best?

Pikuniku is available on PC and Nintendo Switch.

Home / Game Guides / Pikuniku – Where to Find All the Dancing Bugs