A little something for everybody this season 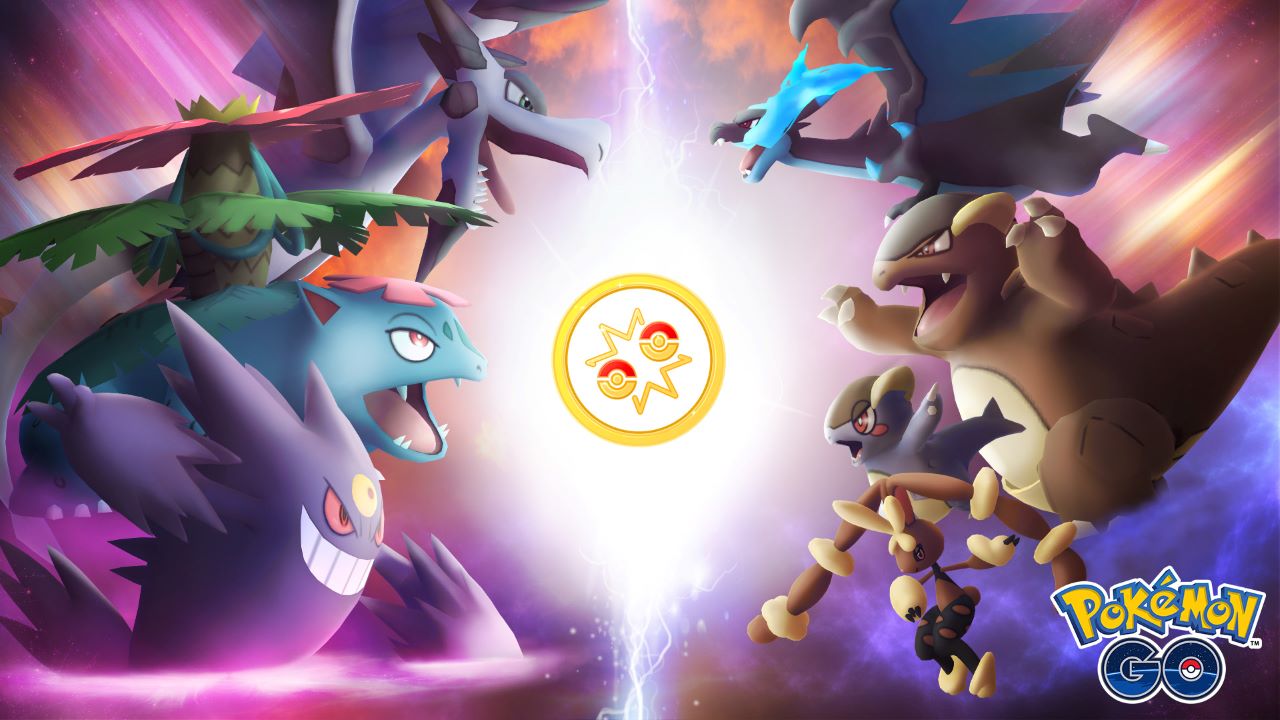 After Season of Alola will be Season of GO and with it comes season 11 of the Pokemon GO Battle League. The new season of Pokemon GO’s Battle League is scheduled to start in early June. The Battle League will be the first feature available for fans of the game. Over the course of the next three months, players will get to enjoy new rewards with each new rank in the league.

Here is the schedule for Season 11 of the Pokemon GO Battle League:

As we can see, there is something for any fan of the game no matter if you’re new or a veteran to the series. Down below, we will show the Battle League rewards for this season.

Here are the guaranteed rank-up encounters you will face as you rank up this season. On top of these encounters, players will also earn four avatar item pieces with each rank providing another layer to the Bea-Style outfit.