Pokemon GO Can You Trade Back Pokemon to People?

Make sure you're committed to the trade before you make it. 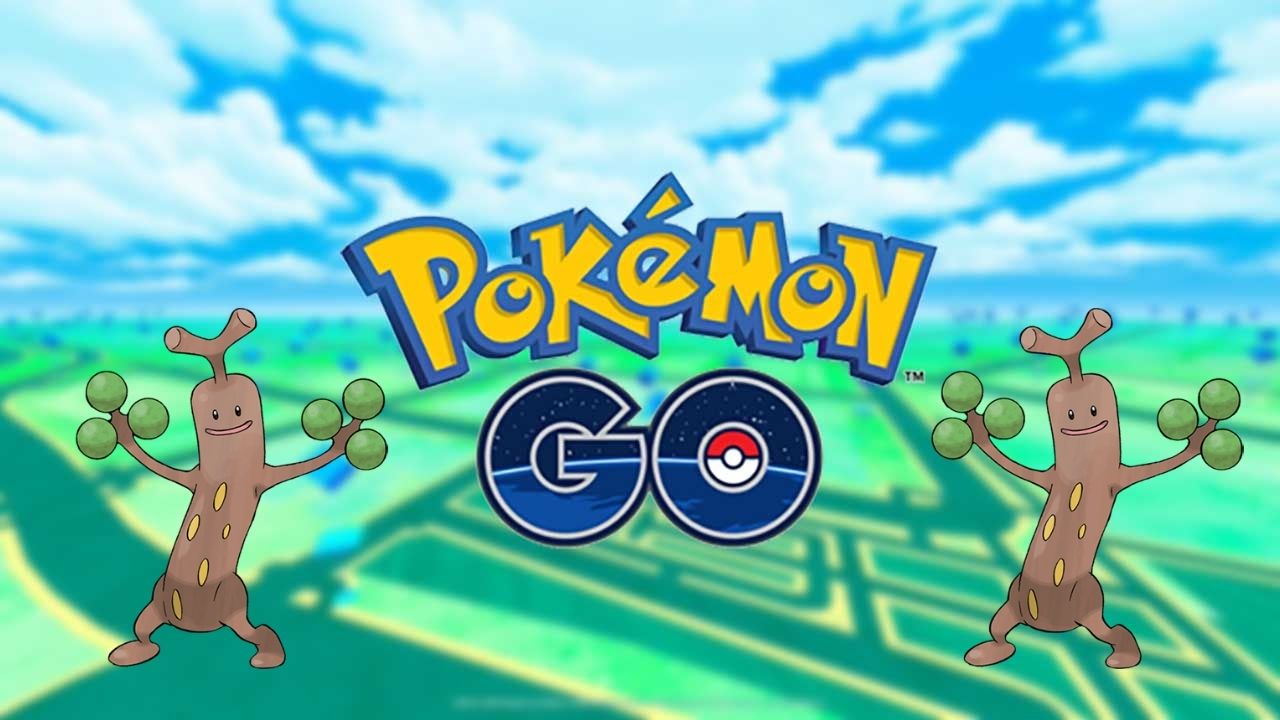 In Pokemon GO, trading Pokemon is a viable way to build out your roster.  However, what happens if you want to trade Pokemon back with someone after a trade is complete.  This question has a relatively simple answer and it might not be the answer you are looking for.

Can you trade back in Pokemon GO?

You cannot trade back Pokemon once they’ve been traded in Pokemon GO.  While there are quite a few reasons you might want to trade back Pokemon in Pokemon GO, unfortunately this is not something that you can do.  Nor has the developer, Niantic indicated that this will become a feature in the future.  The likely issues stem from some of the other mechanics in the game that could be abused if players were able to trade Pokemon back and forth.

Reasons Why You Can’t Trade Back in Pokemon GO

With the current systems in place, you could effectively abuse the candy system for free candy by trading Pokemon more than once.  The Luck and IV system could also potentially be abused if this were a feature in the game.  More importantly, you could effectively sell Pokedex entries if trading back and forth was a possibility.

So the bottom line is NO, you cannot trade Pokemon more than once in Pokemon Go.  So if you’re going to be making a trade in the game just make sure you’re ready to do this for keepsies.

Pokemon GO is currently available for all major mobile devices.  Attack of the Fanboy has an extensive catalogue of Pokemon GO Guides if you’re looking for more tips and tricks for the game.

Attack of the Fanboy / GAME GUIDES / Pokemon GO Can You Trade Back Pokemon to People?