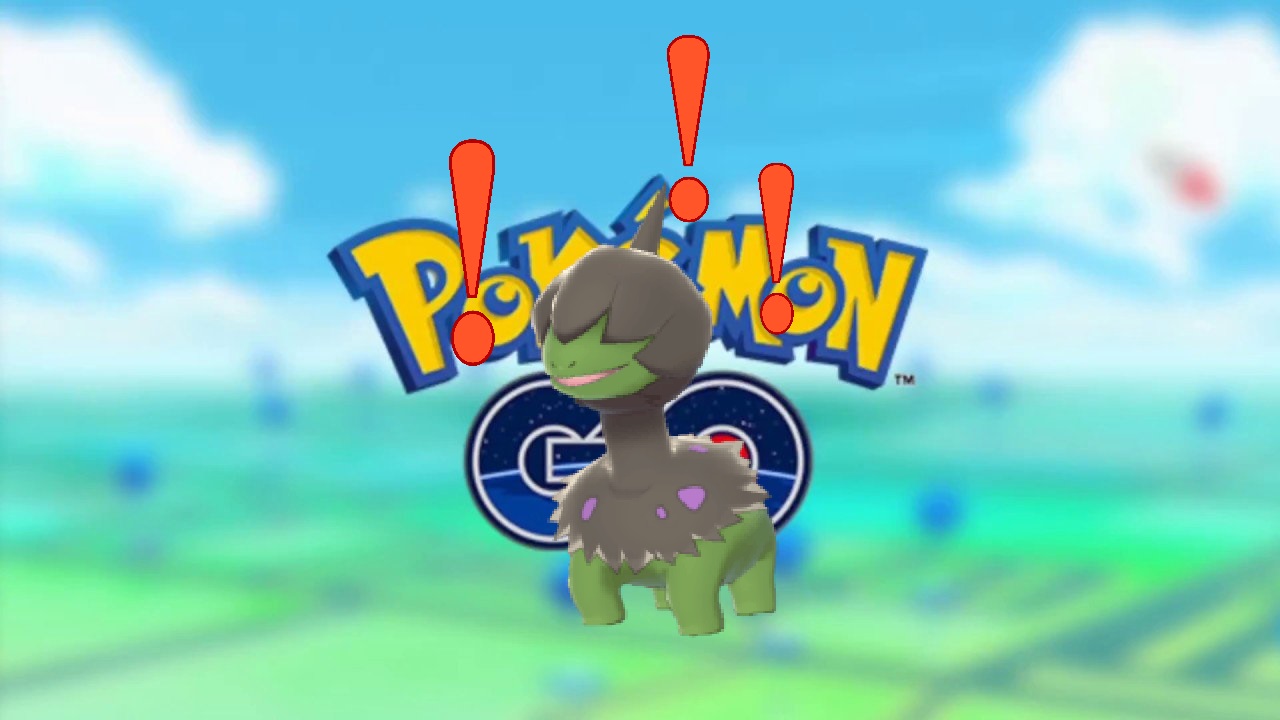 Dragon Week was the first Ultra Week unlocked after Pokemon Go Fest 2020, and was met with immense criticism for the nearly unattainable Deino advertised alongside other rare Dragon Type Pokemon. With the third and final Ultra Week coming to an end this week, Pokemon Go has announced a makeup event to compensate for all the frustration trainers had during Dragon Week.

The announcement identifies the problems of Dragon Week as technical issues, and appreciates the passion of the Pokemon Go community. Read about the incident of Dragon Week here, and find out why people got so upset that Pokemon Go is having a makeup event in the first place.

During the event, trainers will receive a new Timed Research very similar to the one that had taken place during Dragon Week. The only difference will be the tasks that need to be completed in order to claim rewards. The rewards for completing the Research Task include an encounter with Dratini, Bagon, Deino, Alolan Exeggutor, and another Deino! That means everyone will get another chance at two Deino encounters! However, the makeup event will not feature any of the Dragon Pokemon spawning in the overworld which had happened during Dragon Week. The only bonus is the research task which must be completed within the allotted time.

In my article about the worst moments in Pokemon Go, I talk about how there is usually compensation for when things go noticeably wrong in the game. In that article I had predicted that there would not be any recompense for Dragon Week’s Deino disaster, but I still held a little hope. As it turns out, Pokemon Go and its developers, Niantic, have proved me wrong and done what they could to make it up to everyone; showing once again that Pokemon Go cares about its players, and listens to its community.