Pokémon GO – Dialga Raid Counters, How to Beat Dialga in July and August 2021

And how to get Shiny Dialga 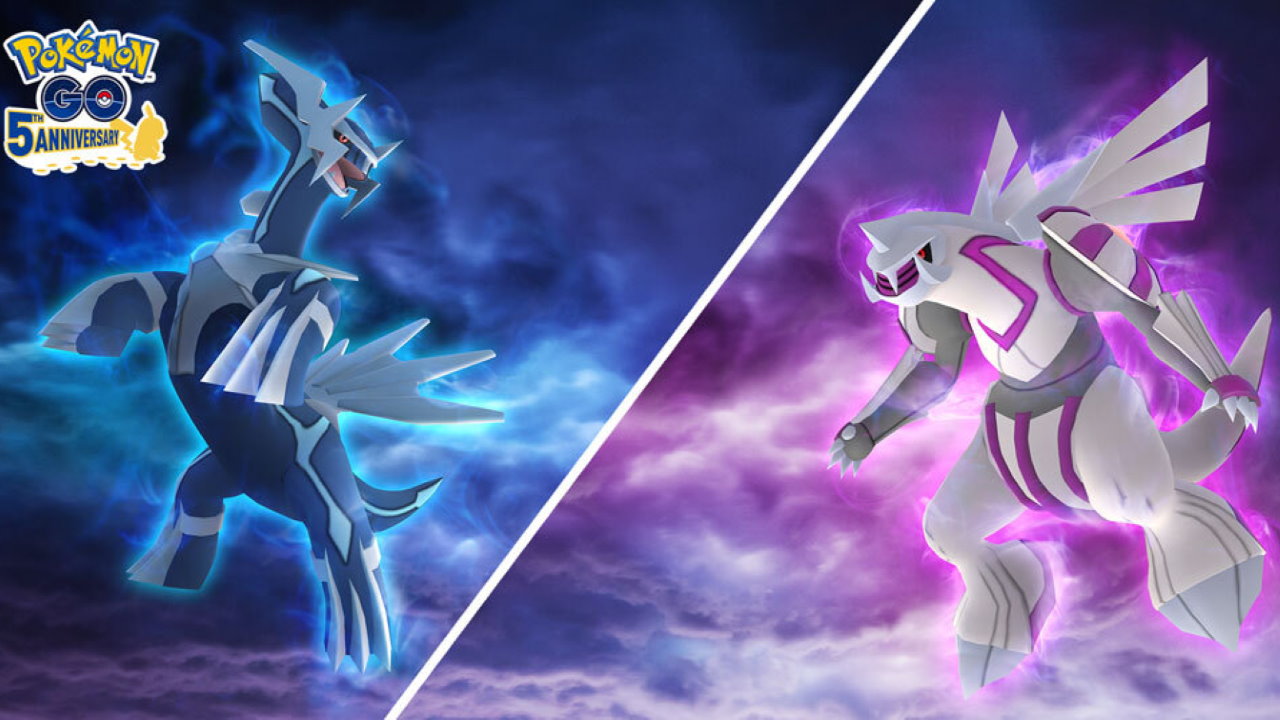 As many had suspected the Ultra Unlock Part 1: Time event has brought the arrival of Shiny Dialga to Pokémon GO. But to get one you need to win a raid battle against the Legendary beast. While you may have recently fought one thanks to the return of every Legendary Pokémon in the game for GO Fest 2021, we figured it’s time to refresh all the info on this returning favorite. Here’s our Dialga raid guide giving you all the best counters in July 2021.

The Best Dialga Counters in July 2021

Below is a full chart showing the very best Dialga counters in Pokémon GO as of July 2021. These should stay the same into August 2021, when Dialga will disappear and Palkia will return. You’ll want to pull out all of your strongest Fighting and Ground type attackers for this battle, especially if they are Shadow versions since they’ll do more damage. And keep reading to see what Mega Pokémon we recommend.

So those are the best standard Dialga counters in Pokémon GO, but what Mega evolution will help? Mega Lopunny with Low Kick and Focus Blast is your best bet, but honestly you might be able to just skip the Mega evolution for this raid, as you’ll see below. Here’s more tips and tricks for how to beat Dialga in July and August 2021 in Pokémon GO.

Below we offer our own tips and tricks for beating Dialga in Pokémon GO, along with answering some frequently asked questions about the Legendary beast.

When do Dialga Raids Begin and End in July/August 2021

Dialga will return to Legendary raids in Pokémon GO at 10am local time on Friday, July 23rd. While the Ultra Unlock Part 1: Time event ends on August 3rd, players will have a bit more time to fight and catch Shiny Dialga. Raids will end on Friday, August 6th at 10am when Palkia takes over.

How Many Players to Beat Dialga

Dialga is a tough foes in Pokémon GO and will require a strong team with good counters. If you have 5-6 high level players using a solid team and various bonuses, such as Best Friends, then you can take him on. Otherwise we would recommend having more players to help compensate.

How to Get Shiny Dialga

Shiny Dialga is the true prize of this return event, so be sure to try to get one as soon as you can. Unfortunately there’s no real trick to this, other than battlign Dialga as much as possible while he is available in raids. The usual shiny rate for Legendary Pokémon is one in twenty, so expect to do a couple of dozen raids in order to catch Shiny Dialga before he leaves in August.

And that’s our Dialga raid guide giving you all the best counters in July 2021.