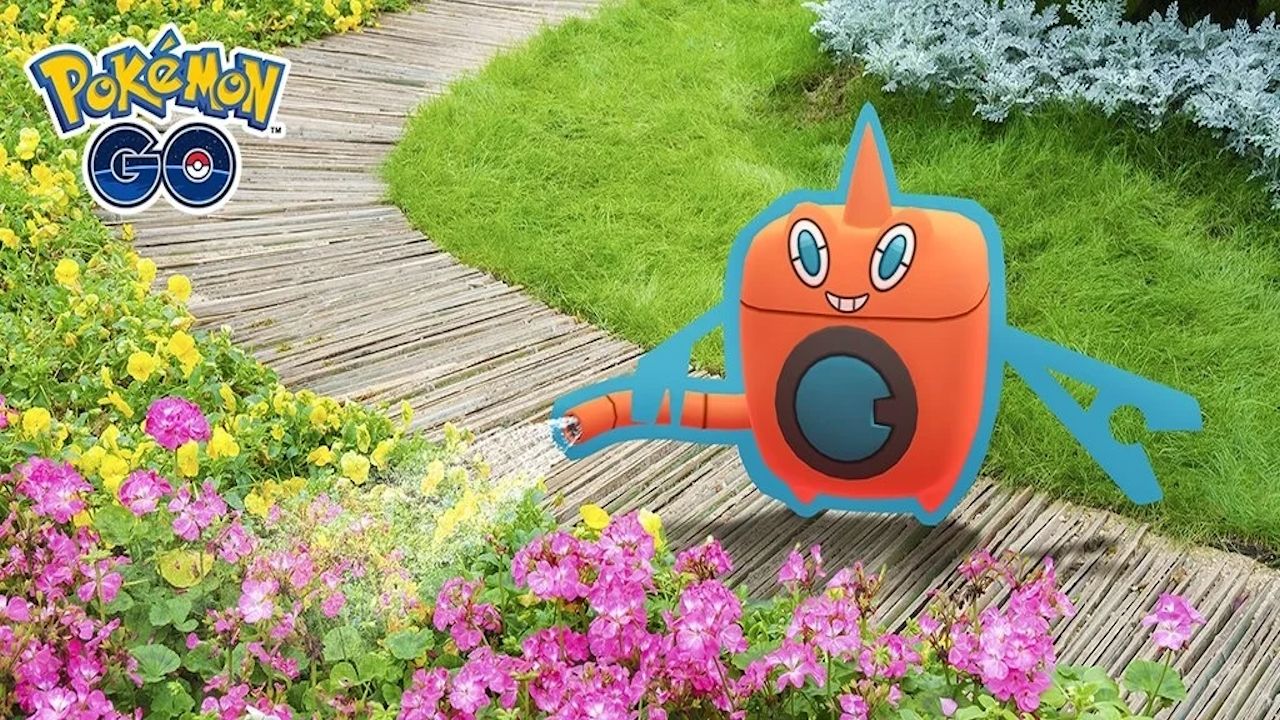 Rotom has become one of the more interesting Pokemon over the last few years as it has become a big part of the series as it serves as a Pokedex starting in the Alolan region, but also in many other forms as well. This Pokemon takes over various appliances in the series, and now it has shown up in Pokemon GO for the first time in one of those forms during Pokemon GO Fest 2020. You won’t just find Rotom out in the wild with an Incense or anything though, so we have made a guide to tell you just how you can get Wash Rotom that has made its first appearance in Pokemon GO.

How To Get Wash Rotom

Out of the different Rotom forms, Wash Rotom is the first version to appear in Pokemon GO. This Electric/Water type will not be found just out in the open though, as it requires you to do something special to find it.

Snapshots were introduced in Pokemon GO last year as a way to take pictures of your Pokemon in the game by playing them in the in the real world with AR. This was a cool enough feature on its own, but it’s also the way to catch certain Pokemon sometimes.

Pokemon GO took on the idea of a photobombing by letting Pokemon jump into your pictures you take unexpectedly, which you will only notice after the fact when you are looking back at your pictures. This allowed us to get exclusive Pokemon like Smeargle in the past and now it is the only way to get Wash Rotom as well.

What you want to do is go to any of your Pokemon you have an select the photo icon to start to take a Snapshot. I recommend taking a bunch of them in a row and then when done, it will show your pictures you have taken. Hopefully you will notice Wash Rotom in one of these, which will cause it to then appear on the map for you right after.

From here, you just have to click on Wash Rotom on the map and catch it as usual to add it to your Pokedex.