Everything you can expect from the Pokémon GO Halloween event. 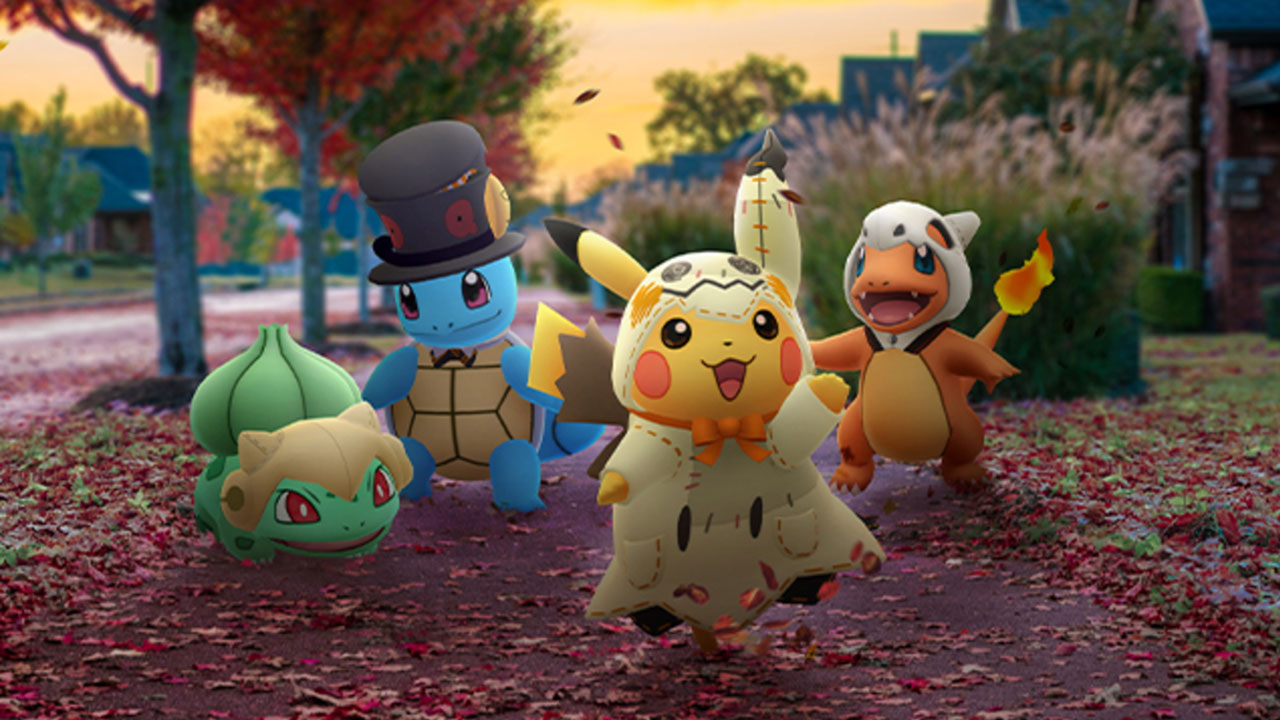 The Pokémon GO Halloween Event is just a few days away, set to begin on October 17th.  With the Halloween Pokémon GO Event, players will find that there will be new Pokémon in the game, new Pokémon variants, new Shiny Pokémon, and new Shadow Pokémon.  Here’s everything you can expect from Pokémon GO for Halloween 2019 when the event starts.

There will be plenty of new Pokémon to look out for during the Halloween event in Pokémon GO.  The event is set to begin on October 17th so beginning then you will start seeing new types of Pokémon.  This includes the Ghost type Yamask from the fifth generation.  During the Halloween event players will find that Ghost type Pokémon are more common and that’s because they will have an increased spawn rate.  You’ll be able to find Ghost type more often in the wild, in eggs, or in Raids.  Another new Pokémon that will be introduced during the holiday event will be the Darkrai.  This is a Dark type Pokémon that will be found in five star Raids.

Some of the traditional Pokémon from Pokémon GO will be getting Halloween variants during this event as well.  Fan favorites like Pikachu, Squirtle, Charmander, Bulbasaur will have Halloween costumes and they can be found both in the wild or in Raids.

During the Pokémon GO Halloween event there will also be some Pokémon that can appear as Shadow variants.

There will also be a new Shiny Pokémon during the Halloween event.  This includes the new Pokémon that are being introduced so you could find a Shiny Yamask through different activities like Raids, or they could potentially be found in the wild or in eggs.  The new Halloween variants listed above can also be found as shiny variants.