What Pokémon types spawn at what time and which hours 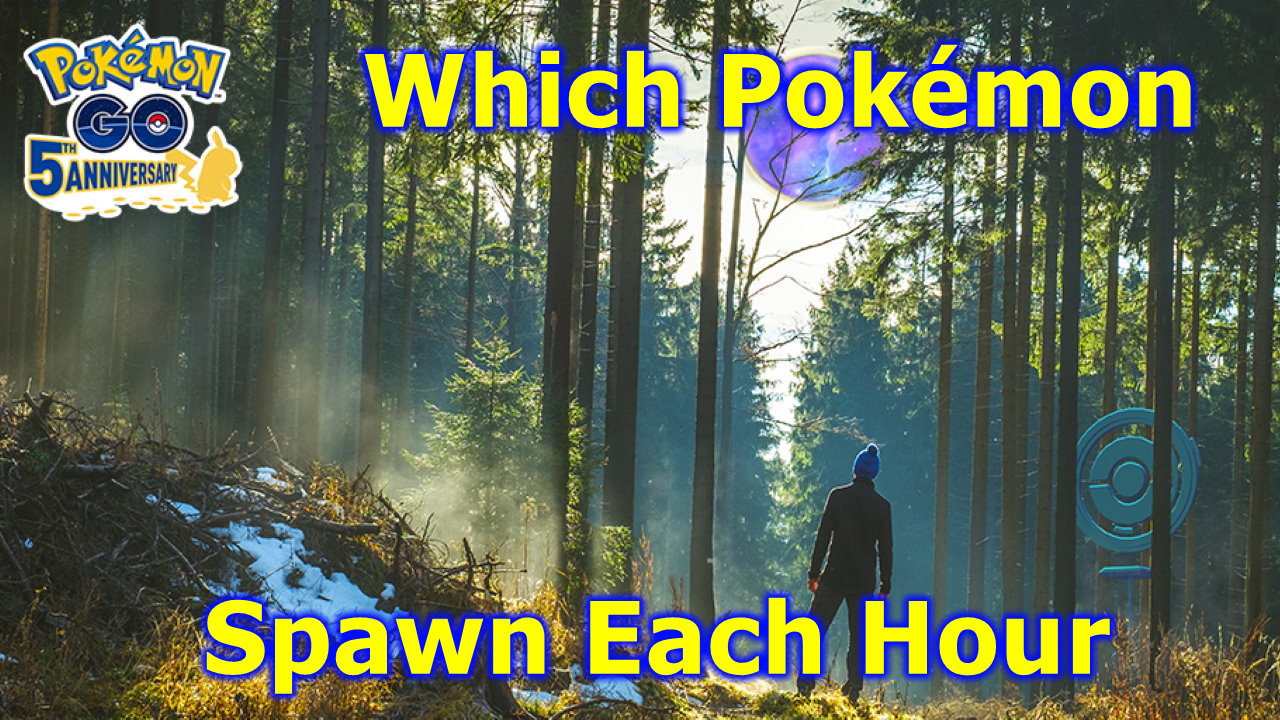 The Pokémon GO Season of Mischief continues to tease the new Mythical Pokémon with Hoopa’s Arrival. This latest event might not actually mark the debut of Hoopa, but is possibly another tease for it later this month or this season. We won’t know until it finally happens, but for now there is a short event to enjoy themed around the Psychic and Ghost type Pokémon. Different Pokémon will be spawning each hour of the six hour long event, with two groups alternating between each other. To help you know when to jump on and what you’ll find here’s which Pokémon spawn when during the Hoopa’s Arrival event in Pokémon GO.

An important note for the Hoopa’s Arrival event is that all of these spawns are only while using Incense. You won’t see these Pokémon appear in the wild, as the usual spawn pool for the Season of Mischief won’t be changed. However, if you activate Incense then the Pokémon listed below will spawn from it during the specified hours.

And thankfully these are supposed to be local times, rather than locked to a specific time zone like what happened during GO Fest 2021. So you should just be able to check your clock to see what will be appearing from Incense at that time. If this changes we will note it here.

Which Pokémon Spawn When, Which can be Shiny

Alternating between Psychic type spawns and Dark/Ghost type spawns, the event will last six hours, starting at 11am and ending at 5pm local time, giving you three chances to catch all the ones you need for the Collection Challenge. First we’ll break down the type for each hour, then list which Pokémon will appear during those times. We also note which Pokémon can be shiny, in case you’re hunting for them.

And that’s which Pokémon spawn when during the Hoopa’s Arrival event in Pokémon GO.