The best counters against the Team GO Rocket leaders 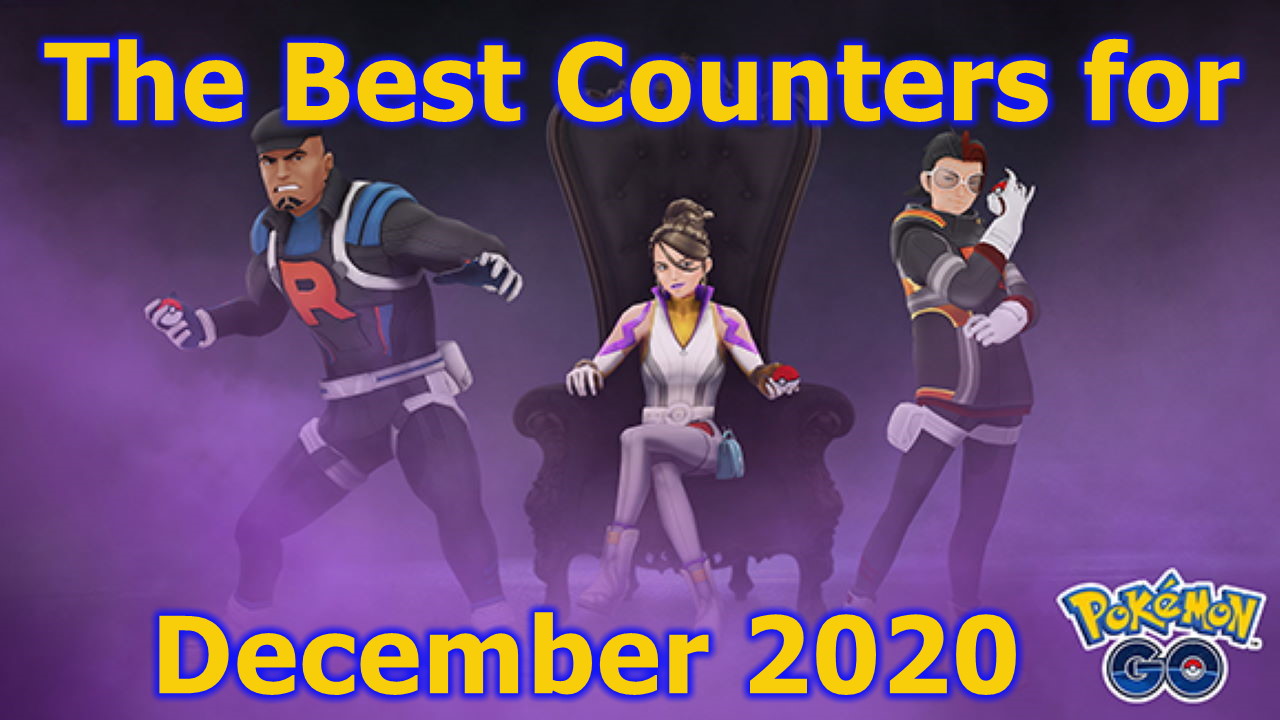 No matter what time of year it is, the Team GO Rocket leaders are some of the toughest challenges you will face in Pokémon GO. These fearsome foes toss out some of the most powerful Pokémon in the game and you’re expected to beat them in one to one combat, three times in a row. The reward is a Shadow Pokémon that can either be used for its attack bonus or purified for better IVs and cheaper power ups. But to get it, you have to defeat them. Here’s how to beat Arlo, Cliff, and Sierra in Pokémon GO for December 2020. But first, some general tips…

Before we dive into the counters, there’s some tips and tricks for how to beat all of the Team GO Rocket leaders. They all act in the same way during their fights, so certain actions can help give you an edge. This starts right when you’re picking the Pokémon for your team. While you might think you want your lead Pokémon as the first one to be sent out that’s actually not right.

Two things will cause the Team GO Rocket leaderst to pause, giving you 2-3 free attacks where they don’t respond. These are: using a charged attack and swapping Pokémon. So, if you’re struggling to defeat them with just the best counters, you can use these to your advantage.

Put your second or third Pokémon in first then quickly swap to your actual leader and start using them. This will give you some charge for your charged attack as well, and if it requires little energy you might end up being able to chain them together, attacking 2-3 times in between.

Also, while their first Pokémon is always the same, their second and third is random each time you encounter them, with three options to choose from. So if you don’t have very powerful counters or are unsure if you can beat a certain team you can go in ready to lose or quit out just to see what they’ll be using. Then reference the sections below to find which Pokémon to use. Now, on to the part where you figure out the best counters to actually put on your team. 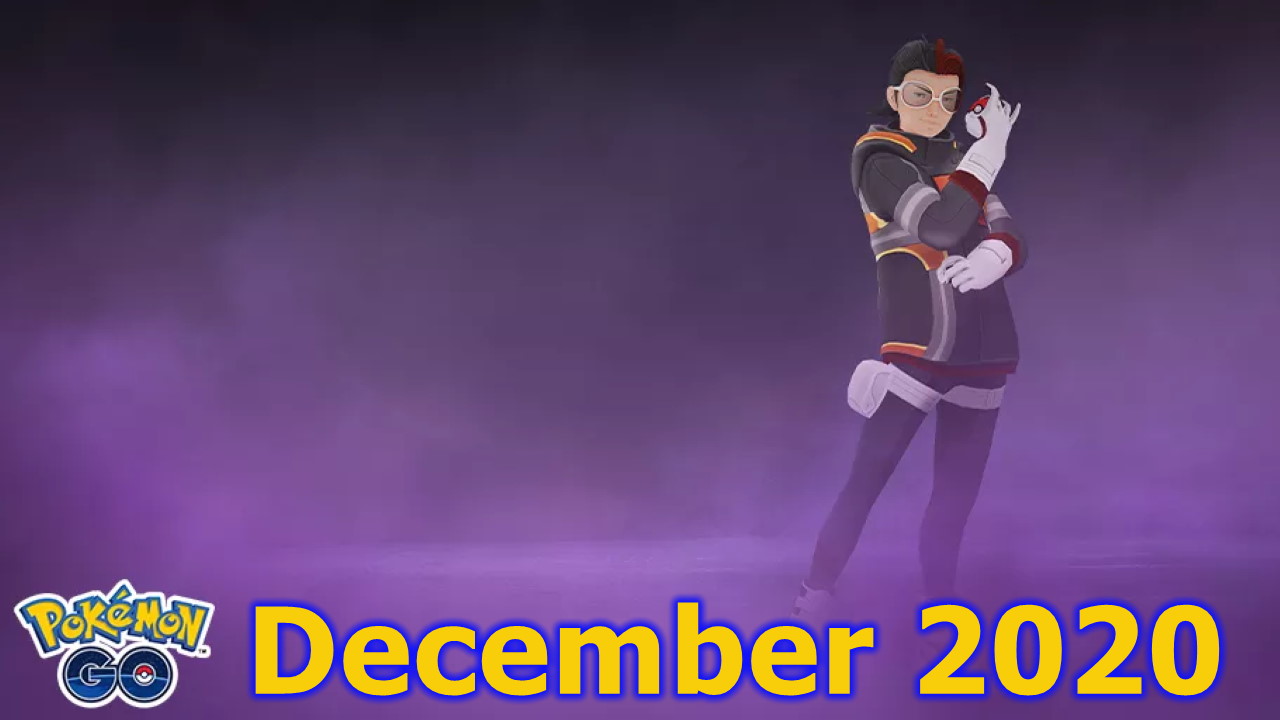 How to Beat Arlo – The Best Counters

After this you’ll either face off against Blastoise, Charizard, or Steelix so here are the best counters against them.

You’re next opponent will be either Dragonite, Salamence, or Scizor.

So that’s how to beat Arlo with the best counters, but what if the Team GO Rocket balloon or Stop is manned by Cliff? 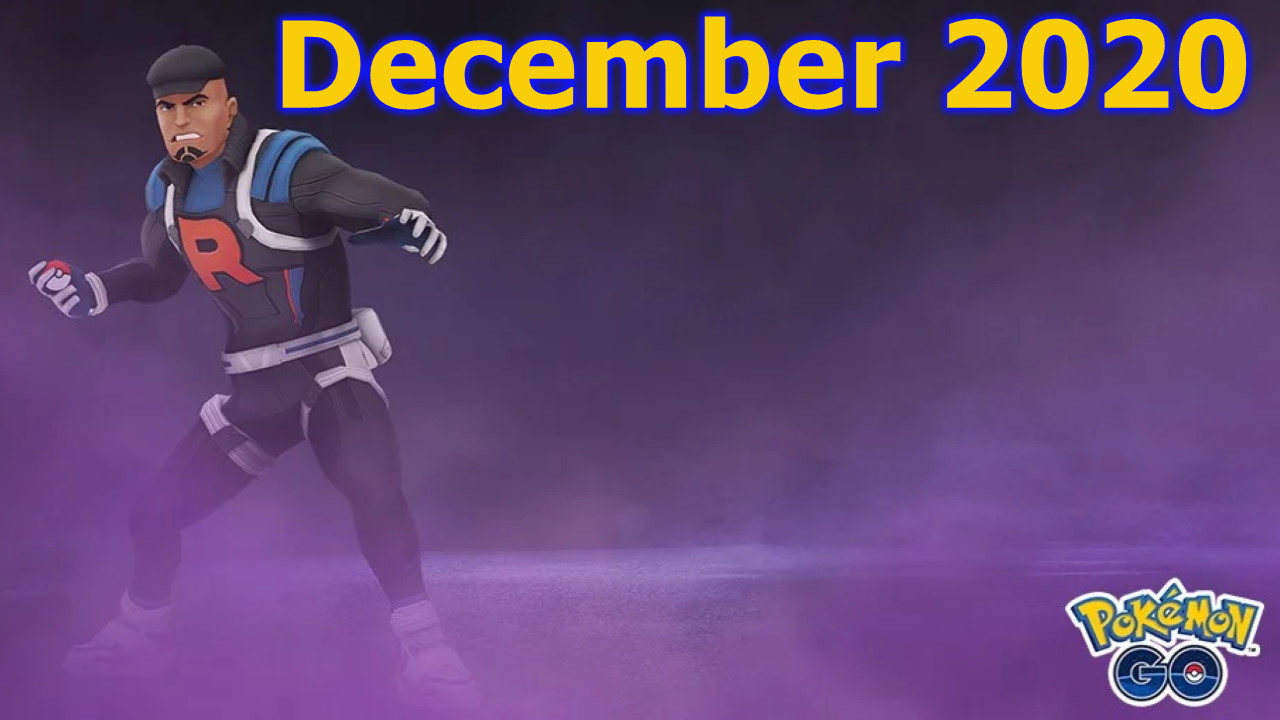 How to Beat Cliff – The Best Counters

Cliff will always begin with Omanyte, a Rock and Water type Pokémon that is weak to grass attacks.

After this you’ll either fight against Electivire, Machamp, or Onix so check out the best counters for each below.

Finally you’ll face off against either Swampert, Torterra, or Tyranitar. Choose your Pokémon wisely for these.

So that’s the best counters against Cliff in Pokémon GO for December 2020, but what about Sierra? 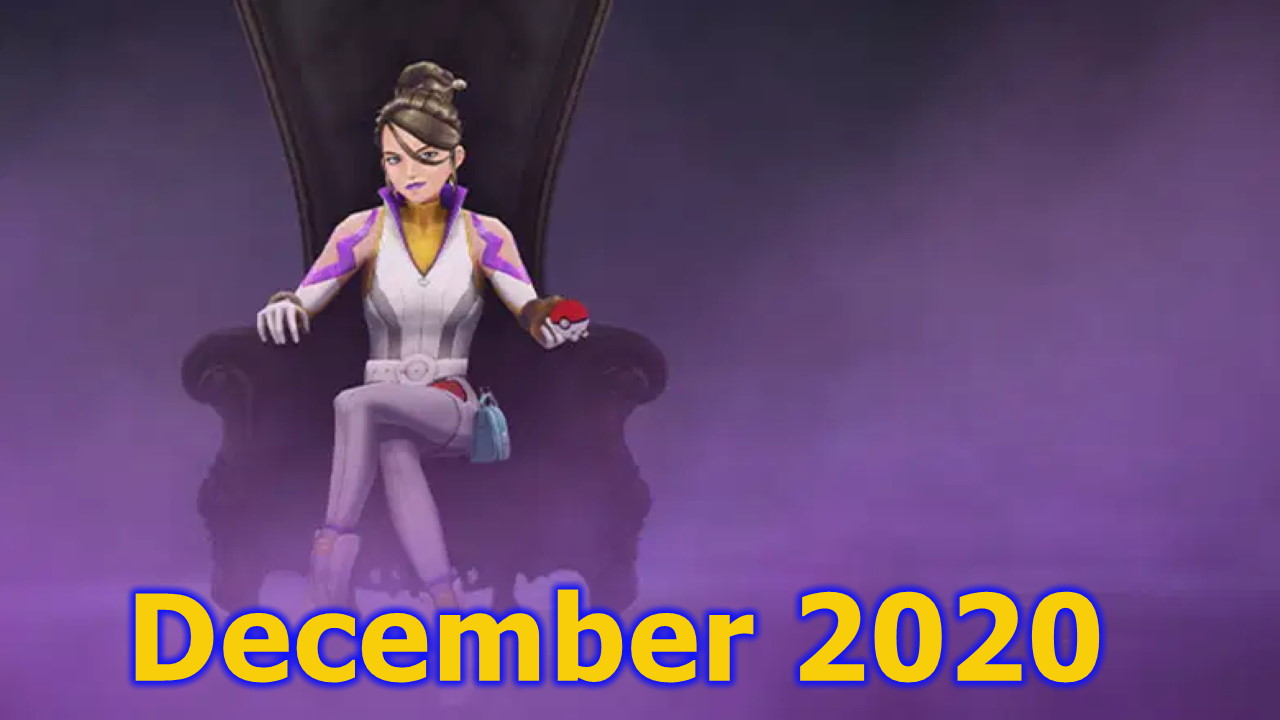 How to Beat Sierra – The Best Counters

Sierra used to give players a lot of difficulty but has become much easier to beat in December 2020. She now starts off with Drowzee, a Psychic type Pokémon that shouldn’t give you too much trouble. If you’re not taking much damage you can use this fight to farm charged attack energy for the rest of the battle.

Next up will either be Exeggutor, Lapras, or Sharpedo. Lapras is tanky so be ready for a long fight if he pops up. The others should be easily defeated with the right counter, but be prepared for anything here.

And for the very last battle you will either have to beat Alakazam, Houndoom, or Shiftry. These cover a wide range of Pokémon types making picking the right counter tough. But if you have it the fight should be easy enough.

And that’s all the best counters for how to beat Arlo, Cliff, and Sierra in Pokémon GO in December 2020. Check back next month to see if there are any changes in their lineup or we find some better Pokémon for your team.