The best counters against Cliff

Despite players’ best efforts Team GO Rocket is still out there terrorizing the world of Pokémon GO. You’ll have to defeat them in battle using the Rocket Radar you’ve collected by battling various Rocket Grunts throughout the game. But each time you encounter them they can have a different team. And this isn’t like those other battles. These guys have powerful creatures at their disposal. To help, here’s how to beat Cliff in Pokémon GO, focusing on his early 2020 updated team.

How to Beat Cliff

Each time you encounter Cliff he can have a different team, as the last two entries are randomized. There’s no set theme, so you need a tactical team setup to take him on. However, once you find out what his second and third Pokémon are you can tailor it more specifically, once you know the right counters. So let’s break down each step of how to beat Cliff. But before that, a quick trick that may still work is to always put a backup Pokémon in first and swap them out immediately. This should give you a few free attacks right out of the gate.

Now this is where things get tricky as Cliff can toss out Marowak, Omastar, or Electivire, each with their own counters. So here’s your best options. For Marowak you can use Lugia with Extrasensory and Sky Attack, Tropius with Razor Leaf and Leaf Blade, Gyarados with Waterfall and Crunch, or Altered Forme Giratina with Dragon Breath and Dragon Claw. 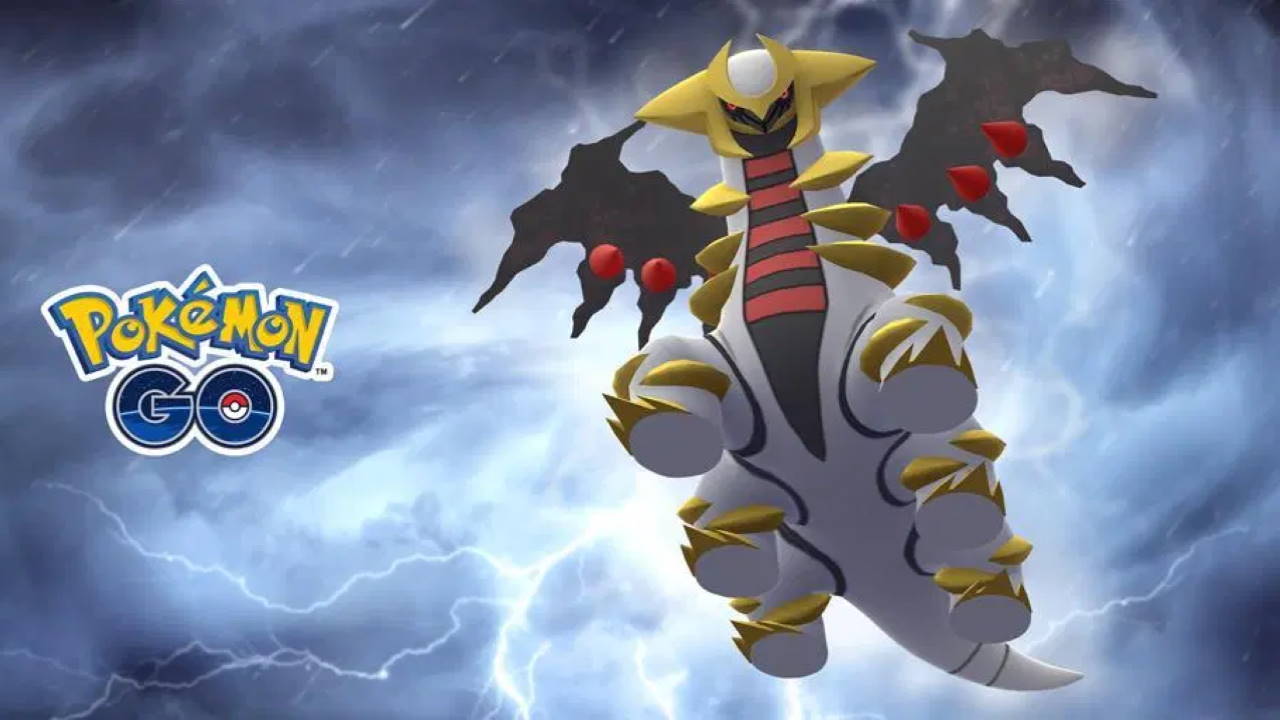 Now for the final Pokémon Cliff can use either Tyranitar, Swampert, or Torterra, offering a wide range of counters you’ll need to pick from. Tyranitar is extra weak to fighting so you can go with Lucario with Counter and Power Up Punch, Heracross with Counter and Close Combat, or Machamp with Counter and Cross Chop and defeat him easily.

If you’re going in blind then you’ll struggle to get this one right given how spread out the counter types are, so maybe just roll the dice and hope or go in with an exploratory team and change it up once you know who you’re facing. But that’s how to beat Cliff in Pokémon GO as of February 2020.