The best counters against Persian, Mewtwo, and others 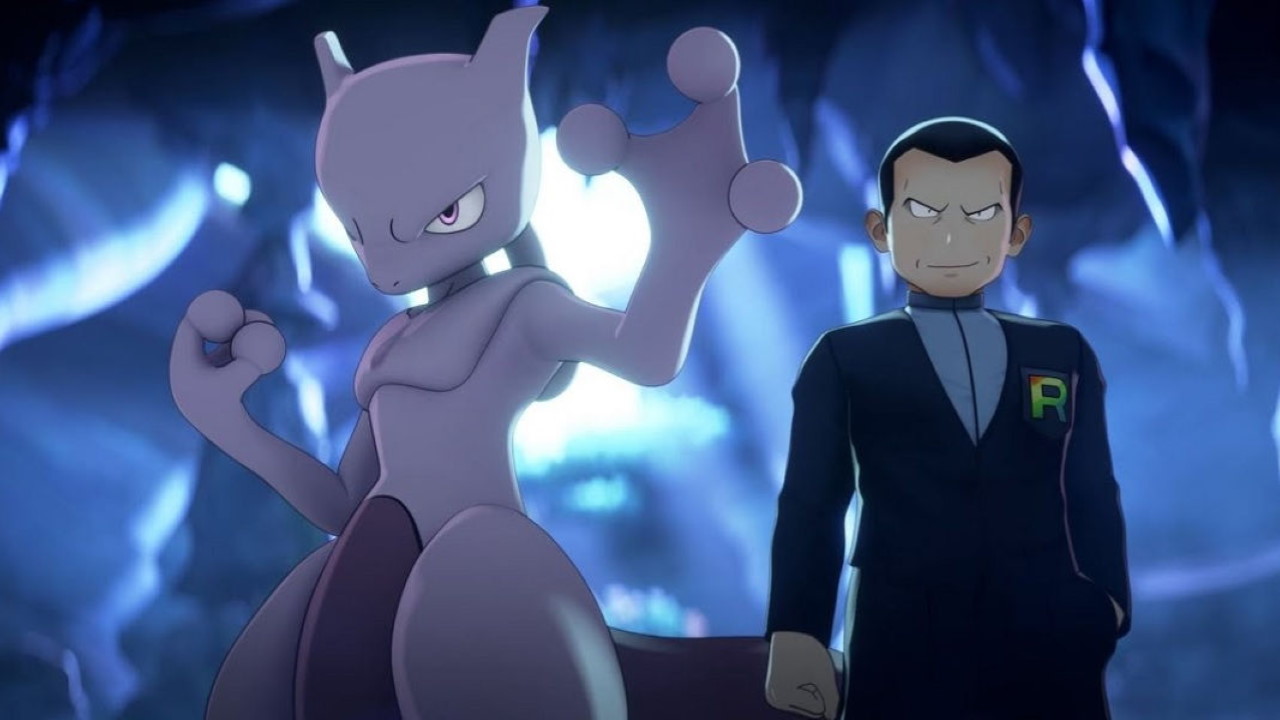 After a bit of a hiatus the usual seasonal update for Pokémon GO’s Team GO Rocket special research is out and players around the world have another chance to catch Shadow Mewtwo once more. Of course, to do this they’ll have to battle their way through Giovanni and his many minions. If you’ve stuck with the game through the pandemic so far then you’ve likely fought these guys a bunch over the last few months. However, Giovanni himself has only just reappeared and will offer a true challenge once again. To help, here’s how to beat Giovanni in Pokémon GO after the October 2020 update.

How to Beat Giovanni

Starting out, here’s some quick tips for beating Giovanni or any of the Team GO Rocket leaders. There are some things that cause them to freeze for a couple of attacks, including using your charge attack or swapping Pokémon. A good tip is to put you actual first character in the second or third slot and swapping to them right as the fight begins. This gets you a couple of attacks and charge move power right out of the gate. Always watch your shields and try to make them use theirs quickly by using a very quick charge attack. Once their shields are gone they will sustain a lot of damage from each future charge attack, so focus on getting them ready quickly.

To understand how to beat Giovanni in Pokémon GO you need to know what team he has. This is a little bit randomized, so we’ll go step by step for all three stages of the battle, offering you the best counters for each. We’ll also summarize a good all around team to enter the battle with, which you can modify after you know what his full team is made of. Starting out things will be a bit easier as Giovanni always starts with his trusty Persian.

Giovanni’s Persian is weak to Fighting type Pokémon, so you can always use your highest CP fighter if you don’t have a perfect counter. Those counters are Melmetal with Thunder Shock and Thunderbolt or Super Power, Machamp with Counter and Cross Chop or Rock Slide, Rhyperior with Mud Slap and Stone Edge or Super Power, and Conkeldurr with Counter and Dynamic Punch. Try them if you can, or search for another high CP Fighting type character if you are lacking.

The second round is where things get mixed up a little bit with Giovanni able to use either Kangaskhan, Garchomp, or Nidoking. Each has their own specific counters, so try to use the following depending on which he has:

Garchomp Counters (weak to Dragon, Fairy, and Ice)
Togekiss with Charm and Ancient Power
Articuno with Ice Shard and Icy Wind
Gardevoir with Charm and Psychic

Finally Giovanni will roll out his ultimate weapon in the form of Mewtwo. If you’ve been playing Pokémon GO for a while you’ve surely fought him a lot, but the counters are always changing. Here’s the current best counters against Giovanni’s Mewtwo: Tyranitar with Bite and Fire Blast, Hydreigon with Bite and Dragon Pulse, Darkrai with Feint Attack and Shadow Ball, and Alolan Muk with Bite and Acid Spray.

As far as a team of three goes you can’t go wrong with Machamp with Counter and Cross Chop, Togekiss with Charm and Ancient Power, and Tyranitar with Bite and Fire Blast. You can sub in Dragonite for Togekiss if you need to, or Empeleon if you know you are about to face Nidoking as the second character. Otherwise try mixing and matching your team until one works