Pokemon Go: How to Beat Terrakion with the Best Counters 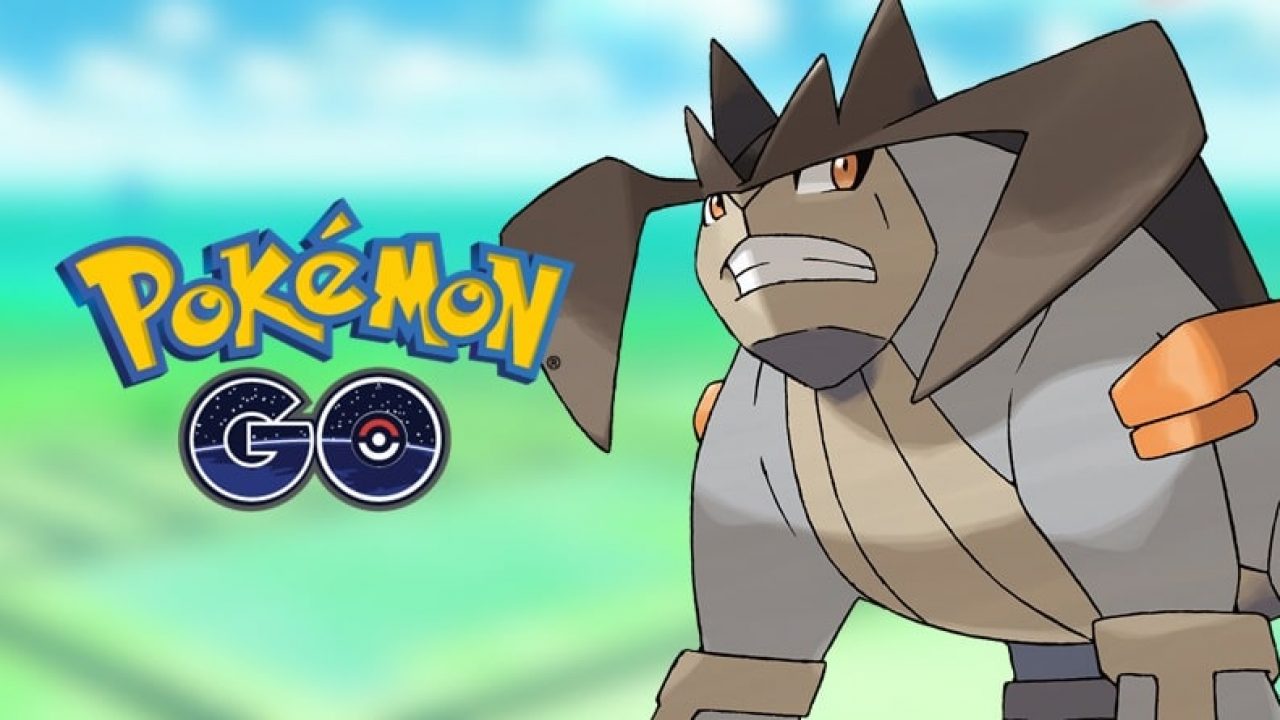 Niantic really changed the game when it released Pokemon Go back in 2016, which revolutionized the AR gaming landscape and really gaming as a whole for how it got so many people to go outside and play. The ongoing quarantine in many places still would seem to have been a death sentence for the game for the time being, but that has proven not to be the case thanks to Niantic’s quick changes to make the game playable from home with the introduction of Remote Raid Passes among other things. This makes taking on the ongoing raids possible for many people from the safety of their own home, which makes the return of Terrakion in raids a very attractive challenge to take on and this guide will help you with how to take this Pokemon down.

How To Beat Terrakion with the Best Counters

Terrakion was introduced back during the fifth generation in Pokemon Black and White as one of the many legendaries you could obtain in the game. It was part of the foursome that also includes Virizion, Cobalion, and Keldeo, who all have been available as five star raid bosses in Pokemon Go. Terrakion made its debut in Pokemon Go back in November and is now back again.

Terrakion is a Rock/Fighting Pokemon, so there are some definitel weaknesses that you can take advantage of in battle to take him down. Before even getting to typing, you’re going to want one of your higher level Pokemon if you can, as five star raids are very difficult. In addition, you are definitely not going to be able to take down Terrakion solo, so you will definitely need to group up. This is definitely harder to pull off right now, but the use of Remote Raid Passes and local Discords can be very helpful.

Looking at the Rock/Fighting dual typing, you’re not going to find any 4x effectiveness, so we’ll have to see what will still be super effective against Terrakion. Attack types that will be super effective include Water, Grass, Fighting, Ground, Psychic, Steel, and Fairy, which means we have a lot of options at our disposal.

At the same time, you also have to look at the types of attacks that Terrakion could be using and avoiding those Pokemon types. Terrakion will also be at its strongest in Cloudy or Partly Cloudy weather, which is pretty common.

Bringing in a strong Psychic type can be a very good idea here, including Mewtwo or even the Psychic/Fighting type Gallade. Psychic in general can be a really effective move, with a Psystrike Mewtwo really being able to hurt Terrakion well. Metagross can also be a good option here, as it’s not only hard to take down, but can also deliver some strong Steel attacks that will help against Terrakion.

Based on the strongest Pokemon out there for raids, you’re probably going to want to pick Pokemon that are Psychic, Fighting, or Steel types with moves for those same types. Terrakion really shouldn’t give you too much trouble, so just try these strategies with a group and you should be able to take it down.

Home / Game Guides / Pokemon Go: How to Beat Terrakion with the Best Counters