Pokemon Go – How To Get More Bonus Egg Storage 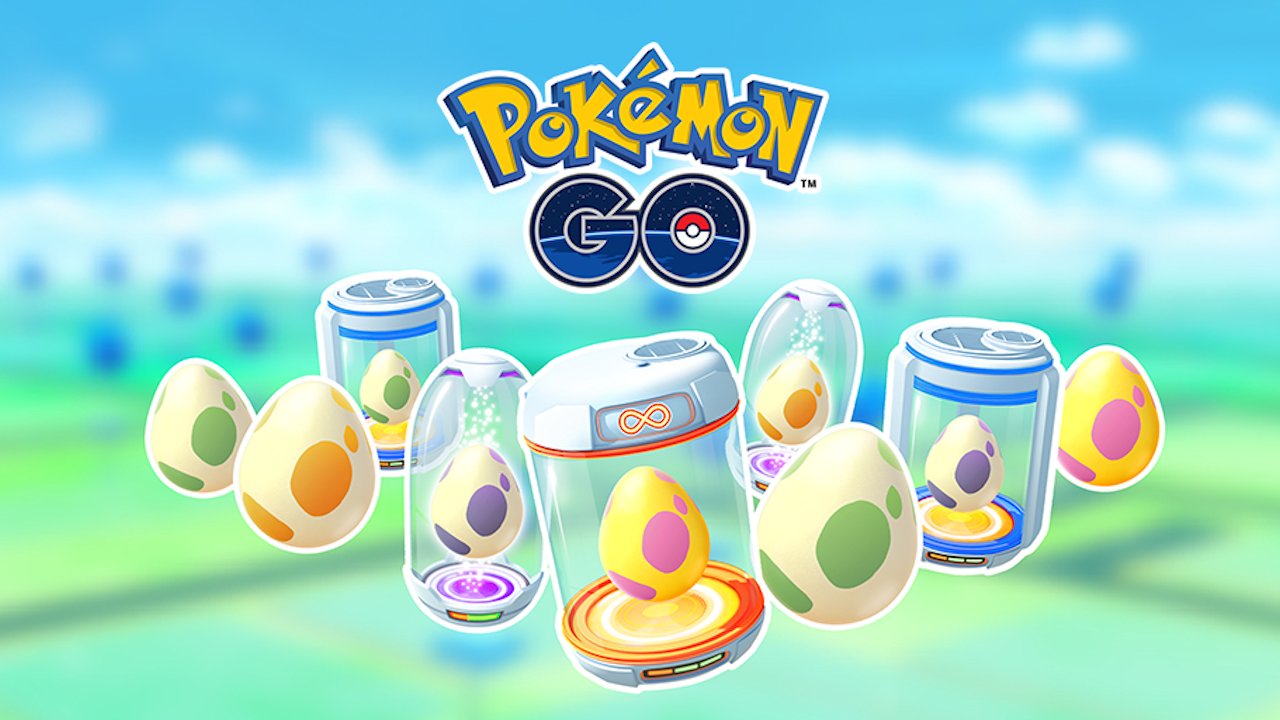 Pokemon Go is always making constant changes, whether that is with bonuses, events, or even features in the game. One of the features that hasn’t changed too much over time has been the eggs in the game, where you could store nine of them at a time. The only real change in the past has been the types of eggs being introduced, with 7 km and 12km being added later. Having only nine slots could often be a problem with when you were trying to get the special 12km red Team Rocket eggs, but now there is a solution to help with this with extra storage, but it doesn’t work for everything.

How To Get Bonus Egg Storage

Since the beginning of Pokemon Go and eggs, you have been able to store nine of them at a time. This started when we only had 2 km, 5km, and 10 km eggs, but that has changed with the newer 7km and 12km eggs that you get from gifts and Team Rocket leaders respectively.

Now Pokemon Go has introduced an additional three storage slots for eggs in the game, but it’s not just as simple as saying you have 12 slots now. The basic eggs you obtain from Poke Stops or gifts will only go into the initial nine. However, there are still three slots to fill, which are for special occasions.

These three slots are saved for two different reasons so that you don’t end up wasting an egg that you wouldn’t have been able to add otherwise. The first of these is the weekly gifts you earn from walking that can reward an egg if you had room. The other way is if you beat a Team Rocket leader and get one of the new red 12km eggs, which will go into these slots. This should be automatically part of the game for you now if you update, so just make sure to hatch those and not to fill up these slots completely either.