Pokémon GO – How to get Shiny Trubbish and Garbodor

The latest news in the world of video games at Attack of the Fanboy
April 19th, 2021 by Kyle Hanson 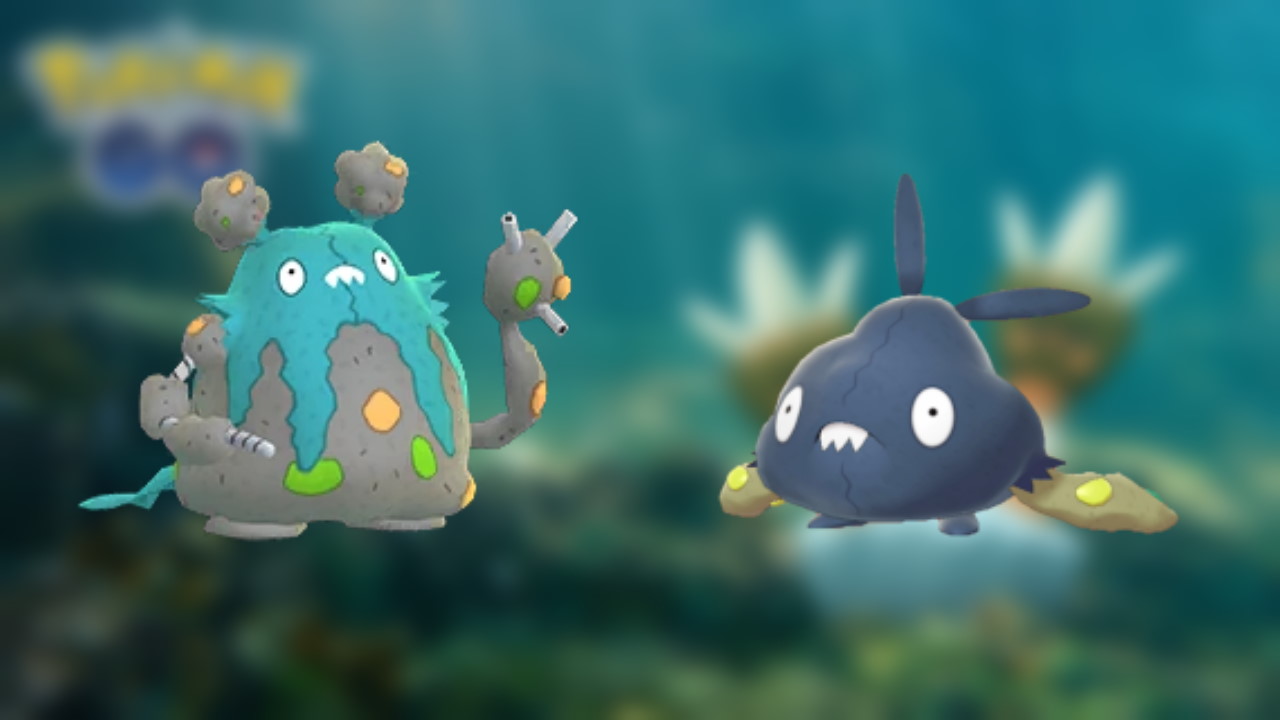 As part of Sustainability Week Pokémon GO players will have their first shot at catching Shiny Trubbish and Garbodor. These two characters have been available for quite a while, but always in the same form. Now players can start hunting the shiny version like so many other species in the game. And with this event, players will have their best chance for the foreseeable future. So here’s our tips and tricks for how to get Shiny Trubbish and Garbodor in Pokémon GO.

How to get Shiny Trubbish in Pokémon GO

Shiny Trubbish will make his Pokémon GO debut as part of Sustainability Week, which begins on Tuesday, April 20th at 10am local time. Once unlocked, most shinies stick around and that should be the case for Trubbish, so you can catch them later if you miss it during the event. However, they will be much more common and easy to get while the event is live, so try to get one before it ends on Sunday, April 25th at 8pm local time.

How can you do this? There’s lots of ways. First off, Trubbish will be appearing much more often in the wild, so watch for those spawns and be sure to encounter them to check if they are Shiny Trubbish, even if you don’t plan to catch it otherwise. Incense and Lure Modules will help with this, if you aren’t seeing enough in the wild as it is.

And if all of that doesn’t work in your quest to catch Shiny Trubbish you have the option of battling in raids. As a 1-star raid boss Trubbish will be easy to take down. Just use your most powerful Psychic-type attackers and you will come out victorious. And there’s solid odds of getting a shiny off of the raid, so try to hit them when they’re available, if you have the passes.

Even if they don’t end up being shiny, you’ll want to catch extra Trubbish in case you want Shiny Garbodor.

How to get Shiny Garbodor in Pokémon GO

Shiny Garbodor won’t spawn in the wild or be available to catch, but you can get it simply by evolving a Shiny Trubbish. Catch one and use 50 Candy to evolve them and you’ll be all set. And if you can use the tips above to get two shinies then you can have both, including a Shiny Garbodor without burning your one and only Trubbish. So try to get as many as you can, then just trade extras later. Of course, many players won’t want the trash Pokémon, but you can probably work something out.

And that’s how to get Shiny Trubbish and Garbodor in Pokémon GO.