The best counters against Regirock 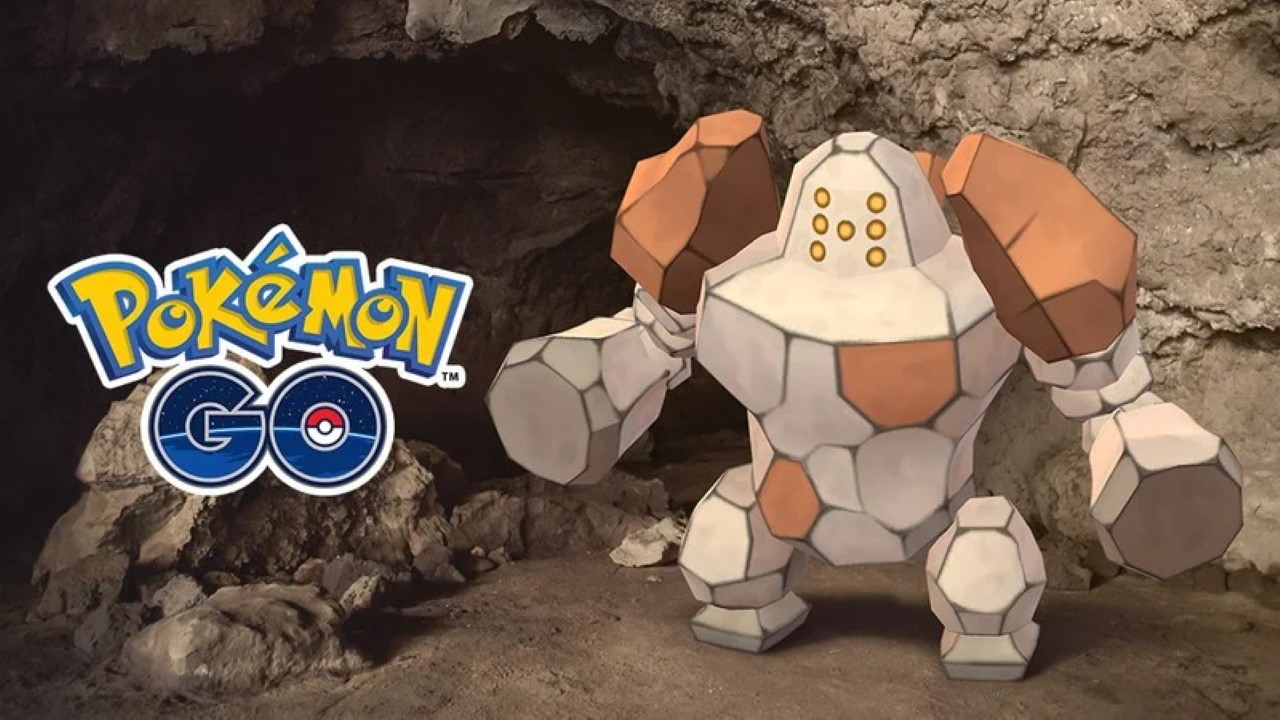 Pokémon GO has a big weekend coming up. Featuring the big end of year celebration that is the December Community Day, there’s tons of stuff going on in the game. Not content just leaving it at a bunch of fan favorite characters returning with boosted shiny rates and exclusive moves, Niantic has also added a new raid boss to the mix. The Regis are returning over the coming weeks, starting with Regirock this coming weekend. To help we have an updated Regirock raid guide showing you all of the best Regirock counters in Pokémon GO.

Before we get into the counters themselves we should break down some tips and tricks for how to beat Regirock during these legendary raids. As the name implies Regirock is a Rock type Pokémon, making him weak to Steel, Ground, Fighting, Water, and Grass. This also means that he will be boosted by Partly Cloudy weather. If you want a higher CP one at the cost of a tougher fight then watch for this, just make sure you use the right counters (see below).

Going into the battle you should be asking how many trainers you need to win. The answer of course depends on the trainers’ levels and the counters they use. However, for the most part you will want at least five trainers in the battle. Any lower than this and it will be a challenge, requiring you to be level 40 with mostly maxed out and solid counters. Being best friends, using best buddy Pokémon, having weather boost, or using Shadow and Mega Pokémon will help if you don’t have this many available.

Regirock has a massive moveset to choose from which makes picking effective counters pretty tough. For fast moves he has Rock Throw, Rock Smash (Fighting type), and Lock-On. Charged attacks consist of Stone Edge, Focus Blast, and Zap Cannon. Since the options are so wide it’s tough to pick counters that won’t be hurt by these, but watch for what the game auto suggests to see what type it thinks will survive the longest and try to choose counters that match, if possible. So, with all of that said it’s time to get to the actual best counters against Regirock in Pokémon GO.

Below is a chart with the best of the best in terms of normal, every day Pokémon. These are the ones most players have, so we keep them separate from what are actually the best best counters in the game, which are either Mega or Shadow Pokémon. Few players have these though, especially with Frustration removed (which you can do right now). If you do have them then these are the ones you’ll want to use…

Mega Blastoise with Water Gun and Hydro Cannon is the very best option for your one Mega evolution. For Shadow Pokémon there are a few more choices: Metagross with Bullet Punch and Meteor Mash, Machamp with Couner and Dynamic Punch, Swampert with Water Gun and Hydro Cannon, Torterra with Razor Leaf and Frenzy Plant, or Venusaur with Vine Whip and Frenzy Plant are all your best counters if you have them already powered up. For the rest, check the chart below.

And that’s our Regirock raid guide with all of the best Regirock counters in Pokémon GO.