The best counters against Registeel 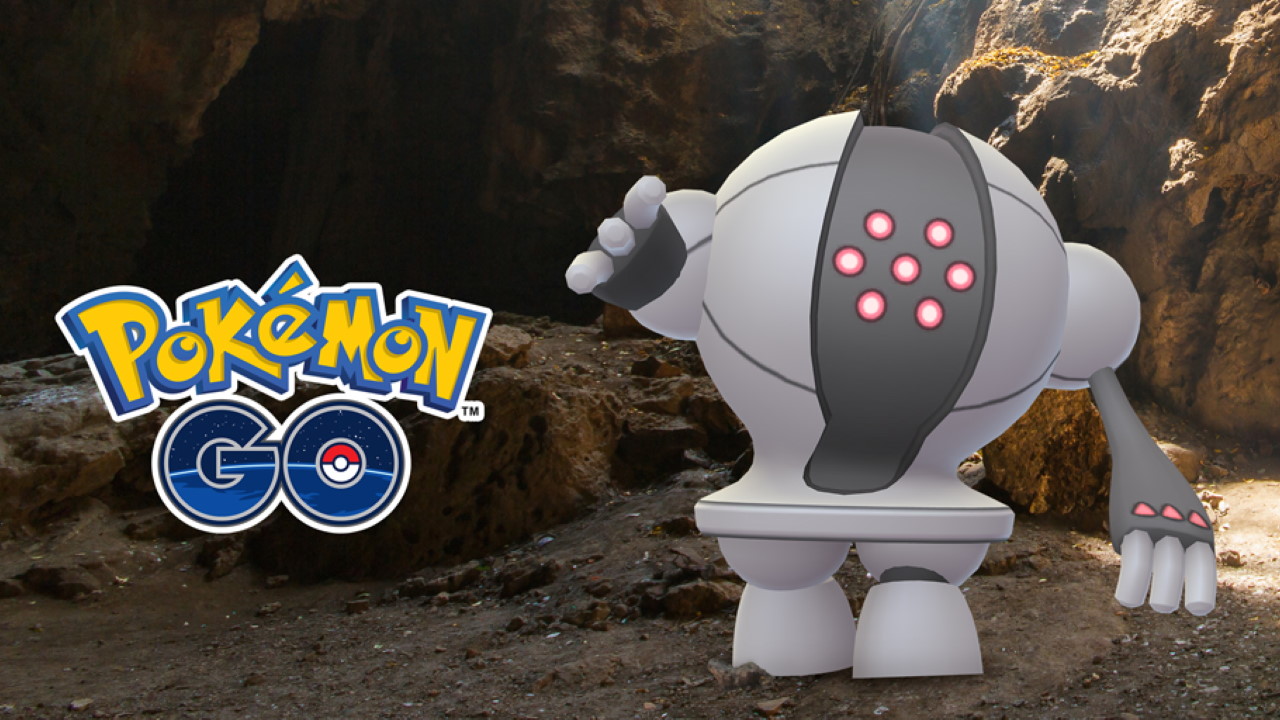 Tired of raiding in Pokémon GO? Well too bad, cause there’s a new legendary raid boss that you might need to add to your team. The Regi Pokémon have been cycling through the rotation once again, but only for a weekend a piece. Regirock went first and now it’s time for his steely brethren to take over. But with so much changing in the game since he last appeared you’re going to need some new counters against him. Thankfully we have an updated Registeel raid guide showing you all of the best Registeel counters in Pokémon GO.

Regirock will be appearing in five star Pokémon GO raids starting on Saturday at 6am and continuing until Sunday at 10pm, all local time. During these hours you can challenge him either locally or remotely, so make sure you communicate with your friends to see who might have one available. You need to communicate because to defeat him you’ll need some friends. Most players will need a team of at least 4 trainers to defeat Registeel, and that’s if you have a powered up team of counters (see below). So try to enter the legendary raid with at least 6 or more if you don’t want to risk it.

As far as what those counters might be and what weather to watch for, Registeel is a Steel type Pokémon, obviously. So that means he is weak to Fighting, Fire, and Ground type Pokémon. However, he’ll be boosted if the weather is snowing, so watch for that. It does mean you’ll get a higher CP version to catch, at 100% IVs Registeel will be encountered with 1398 CP while a perfect weather boosted version will have 1748 CP instead.

Registeel’s movest consists of either Steel, Fighting, or Normal attacks. For his fast attack he has either Metal Claw or Rock Smash, and the charged attack can be Flash Cannon, Focus Blast, or Hyper Beam. None of these should be too worrisome for your team of counters. However, if you’re getting taken out too quickly you might need to switch to a more defensive group to get through without burning a bunch of revives. So now that you understand the mechanics of the battle, let’s dive into the best counters against Registeel in Pokémon GO.

Below is a chart with the very best counters most players will have available to them when going against Registeel in Pokémon GO. However, there are better options they are just extremely rare. If you’re looking to use a Mega Pokémon in the battle then Mega Charizard Y with Fire Spin and Blast Burn is your best bet, though the X version is almost as good.

Beyond that are the Shadow Pokémon. Most will have Frustration as their charged attack, making them useless in the raid. However, if you removed Frustration then they are viable and even better than your regular characters if the CP is even close. The best to use are Shadow Moltres with Fire Spin and Overheat, Shadow Entei with Fire Fang and Overheat, Shadow Machamp with Counter and Dynamic Punch, or Shadow Charizard with Fire Spin and Blast Burn. But since most don’t have these, you’ll want to browse the chart below for the best counters against Registeel in Pokémon GO.

And that’s our Registeel raid guide with all of the best Registeel counters in Pokémon GO.