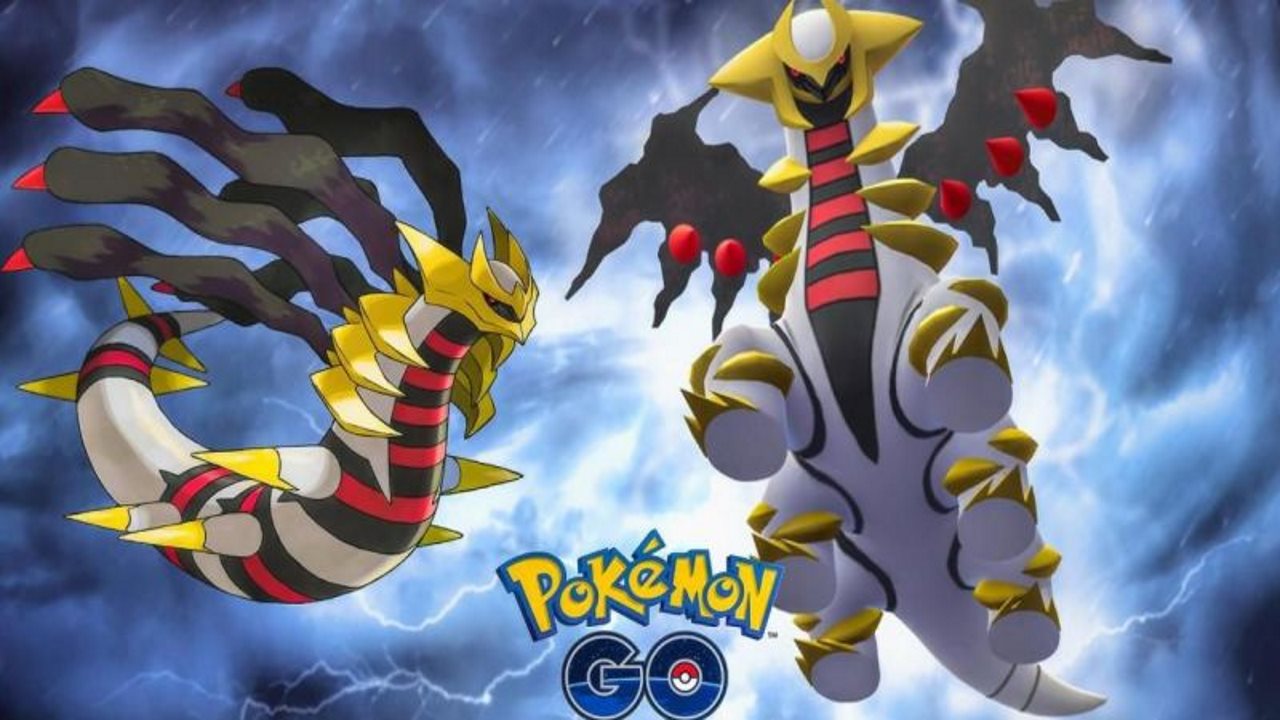 After a solid month of Dialga raids with a little bit of Rayquaza thrown in, the coming of April means it’s time for a new Legendary raid boss in Pokemon GO. This time it’s the return of Giratina, coming first in his previously released Altered Forme followed quickly by the new Origin Forme. Luckily, these shifts in appearance and stats don’t change up which Pokemon you’ll want to use against them. So here’s the best Giratina raid counters in Pokemon GO for both Altered and Origin Forme.

Below you will find the list of best raid counters against Giratina, including the moveset you’ll most want on them. If you’re running low on TMs then you might be fine going in with a different set of moves, as long as the type is the same. You’ll want to focus on Dragon, Dark, and Ice moves, making for a nice amount of options if you can’t put together full sets of ideal Pokemon.

The top four of Rayquaza, Palkia, Dragonite, and Salamence are your best bets, so focus on them if you have extras that are high enough level. In terms of the battle, you’ll want to have at least three or four extremely high level players, so in all likelihood you’ll want to have a team of six or more if you’re a mixed level group.

As always, watch the weather. Windy will boost Dragon types, which means Giratina will be boosted to a higher CP making for a tougher challenge. Of course, your team of Dragon counters will be boosted as well, making for a very interesting fight. If it’s snowy then you might be best bringing out that team of Mamoswine you put together during Swinub’s Community Day event.

That’s the best Giratina raid counters in Pokemon GO for both Altered and Origin Forme. Be sure to let us know if you have any good tips in the comments below.