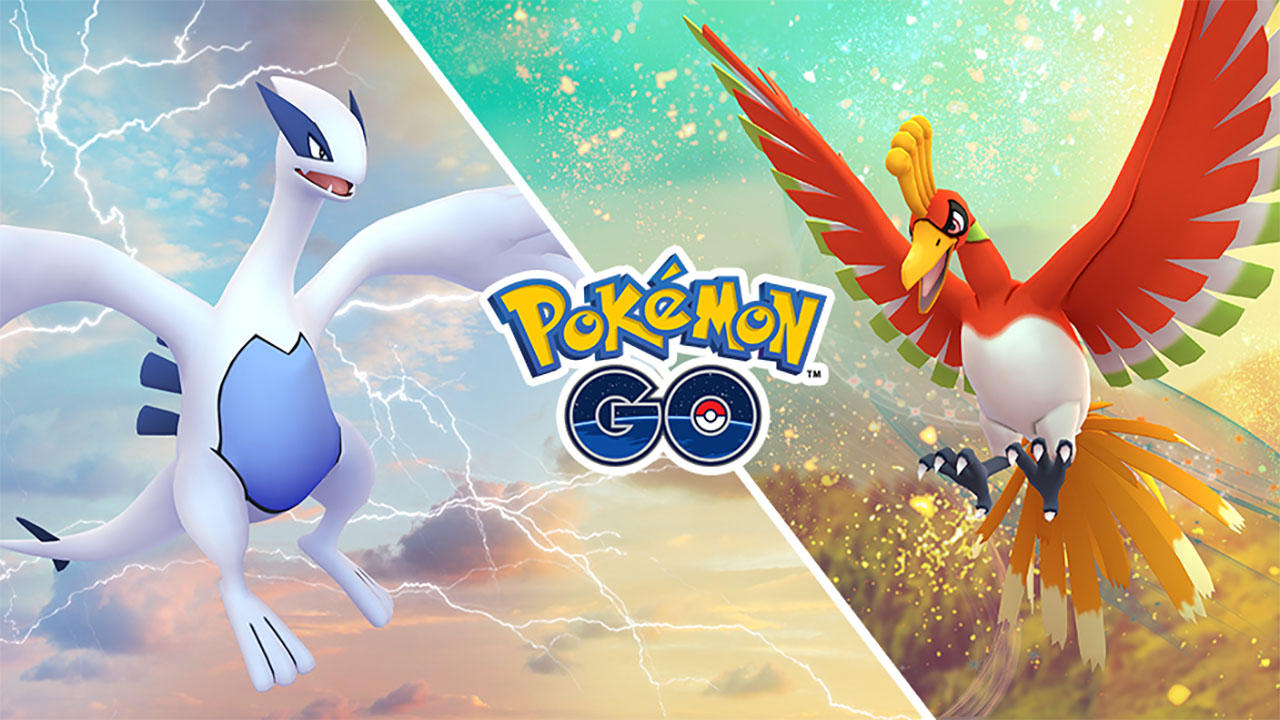 Pokemon GO’s Season 8 is still ongoing for its battle league, which has been rotating between different leagues every couple weeks. Following up on the Ultra League that has been around for the last two weeks are three different options. Due to more recent changes to the existing Master League, Niantic felt some players would still want to experience Master League as it once was and that is why Master League Classic was created before and is back yet again.

For anyone that has been out of the Pokémon GO PvP game for awhile, Master League Classic is actually going to be just as you remember Master League in the past. That is because of the introduction of what are known as XL Candy more recently have completely shifted how Master League works. That is because before Pokémon could only be level 40 like trainers, but now with the extension to level 50, Pokémon can also be leveled up higher as well with the XL Candy.

For those that do not know what Master League is in any form, this does not restrict you by CP on which Pokemon you use. This means you are not limited to 1500 or 2500 like with Great League and Ultra League respectively, but rather can be as big as possible. There is one major restriction though that makes this Master League Classic though.

Master League Classic bans the use of Pokémon that are beyond level 40 and have used XL candy. As a result, the list of Pokémon recommended to use change a bit, though there are definitely plenty of the same Pokémon across both too. That’s why we have compiled a list and broken them down into three tiers of which Pokemon are the best for Master League Classic in June and July 2021.

And that’s our list of the best Pokémon for the Pokémon GO Master League Classic for June and July 2021.