Catching Shiny Pokemon has rules that you need to know How to Get More Shiny Pokemon in Pokemon GO

The first thing you need to know about Shiny Pokemon when doing Shiny Hunting is that Pokemon GO is based around RNG.  This means that there is a percentage chance that you encounter a Pokemon at any given time.  For example, when you encounter any Pokemon in Pokemon GO there is a fixed chance that this Pokemon is a shiny variant.  Depending on what’s going on in the game – Community Day, Events, Research Opportunities – Niantic will tweak the numbers to skew in your favor to potentially find a shiny Pokemon.

So with that said, the base Shiny rate in Pokemon GO is 1 in 500.  That means that there is a 0.2% chance that you find a Shiny Pokemon at any given moment in the game.  There are some Pokemon in Pokemon GO that have permanently boosted shiny rates which improve your odds of finding one, but these are often limited to Pokemon that you will not find in the wild or Pokemon that fall under other criteria.

Within that structure Niantic has varying shiny rates for a number of different types of Pokemon, be those Legendary, Mythical, Shadow and other types of Pokemon.   The rate that you can find Shiny Pokemon GO range from 0.2% all the way up to 10% when playing in certain events. 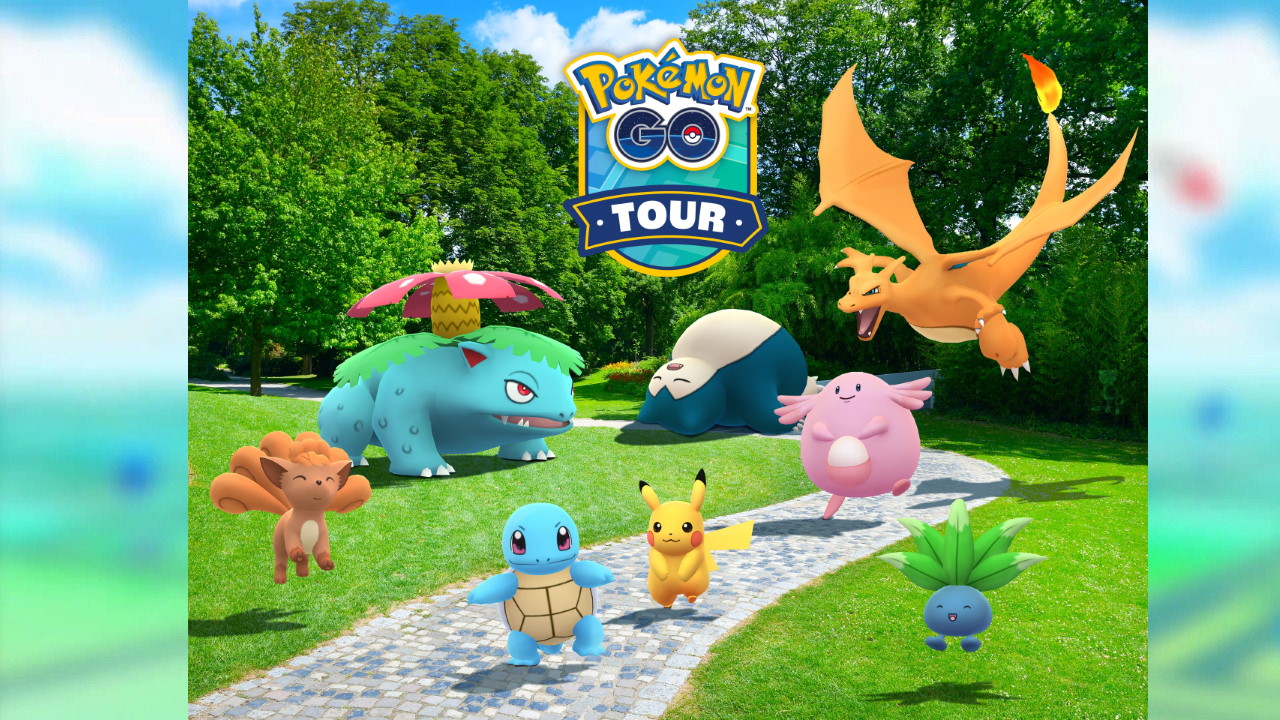 Pokemon GO has a ton of ongoing events that will allow you to catch shiny Pokemon at an increased rate.  For the best chances of finding them, you’ll want to play during these events.

But there are many more, and this doesn’t apply to every single Pokemon in the game.  It only applies to the Featured Pokemon in these promotional events.  So which Pokemon are shiny?

Pokemon GO Shiny Hunting can be a time waster if you’re not doing it smartly.  The first thing you’ll want to address with yourself is what you’re looking to catch.  Are you looking for a specific shiny Pokemon?  You’ll want to make sure that there’s actually a shiny version available for you to catch before you start pouring hours into the game looking for something that doesn’t exist.  Attack of the Fanboy is always trying to keep the Pokemon GO community informed about events and potential for Shiny captures, have a look at these Pokemon GO guides for all of the current shiny hunting opportunities. With all that said, the best times to catch Shiny Pokemon are going to be when the odds are in your favor.  That means, maximizing your time playing the game when the odds are in your favor rather than against you.  While this method will help you catch specific featured Pokemon, if you’re looking for a specific one you’re going to have to leave it up to the RNG gods at Niantic.