Pokemon Let’s Go: How to Get to the Power Plant 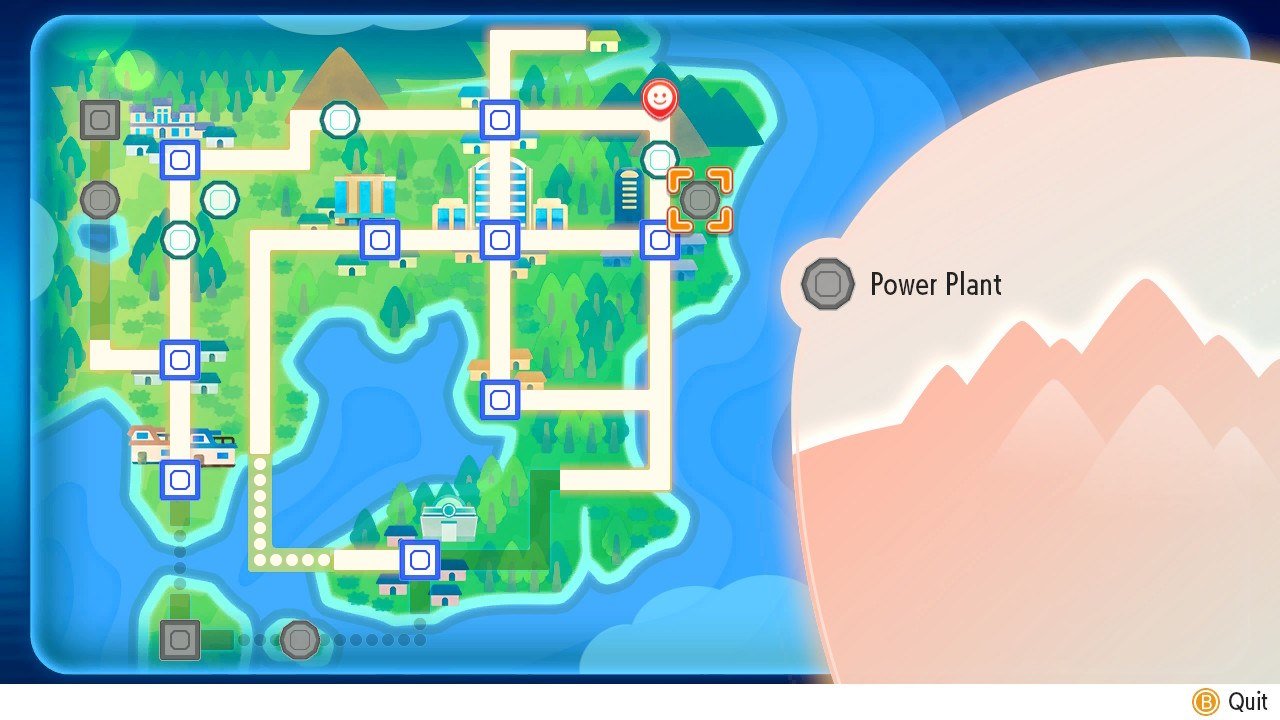 While roaming the world of Pokemon Let’s Go Pikachu and Eevee is easy throughout most of the adventure, later areas of the game are locked off. One of these is the Power Plant, which hovers just outside of your normal reach, at least at first. Later in the game you will learn moves and abilities that help get you places you couldn’t otherwise reach. We’re here to help explain them, so here’s how to get to the power plant in Pokemon Let’s Go Pikachu and Eevee.

Just in case you forgot already, or haven’t seen it at all, the power plant is on Route 10. This is the route that’s just north of Lavender Town and east of Cerulean City. Once you’re close, the key to being able to get to the power plant is having the ability Sea Skim. This allows you to surf around with your Pikachu, Eevee, or other Pokemon and it’s the best way into the power plant.

You can learn this technique in Fuschia City, from the surfer who hangs out near the GO Complex. If you haven’t made it here yet, just keep working on the main quest and you’ll arrive eventually. Once you learn the technique you can head back to Route 10 via the east path out of Cerulean City. Keep heading east and you’ll see a small river in the northeast corner of the road. Jump in and ride it all the way to the power plant.

And that’s how to get to the power plant in Pokemon Let’s Go Pikachu and Eevee. Of course, getting there is just half the battle. Once you’re there you’ll want to know how to catch Zapdos.

Home / Game Guides / Pokemon Let’s Go: How to Get to the Power Plant