Want a specific Pokemon to follow you? Here's how 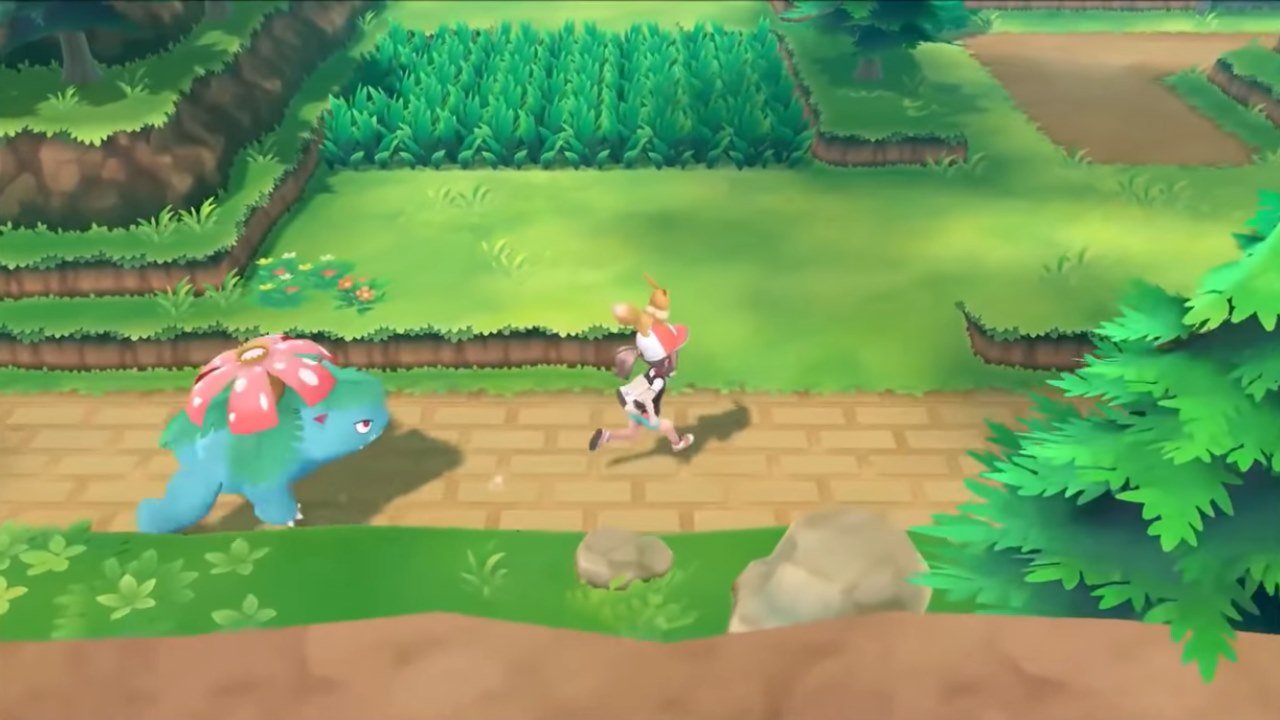 Once you understand the concept of what these Pokemon are, the task of switching them is actually pretty easy. Let’s say you currently have Charmander following you around, but you just caught a nice Bulbasaur you would prefer. Both Pokemon need to be in your Party, and what you’ll be doing is putting Charmander back in his Poke Ball, then releasing Bulbasaur from his.

Go into the menu and to your Party. Now all you have to do is select Bulbasaur and choose “Take out of Poke Ball”. This will place Charmander back into his and take Bulbasaur out. Once you close the menu and take a few steps Bulbasaur should appear right next to you. If you don’t want to have any companion Pokemon then just select him again and choose “Put in Poke Ball” instead.

And that’s how to switch companion Pokemon in Pokemon Let’s Go Pikachu and Eevee.